NEW YORK — Secretary of Defense James Mattis is confirmed to speak at the annual conference of a George Soros-financed think tank that is also funded by the controversial Ploughshares Fund, identified by the Obama White House as central to helping sell the Iran nuclear deal to the public and news media. 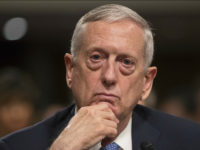 NEW YORK — H.R. McMaster, President Donald Trump’s embattled national security adviser, hinted to a small group of Democratic senators that he opposes the drive to decertify the Iran nuclear deal, according to two sources familiar with the meeting who spoke to CNN. 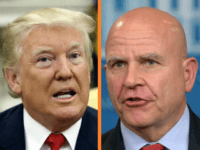 NEW YORK — Congressional and U.S. court moves currently put the Trump administration at the center of a debate about the Boeing firm’s multibillion dollar deals to sell airplanes to two Iranian companies partially owned by the Iranian government. 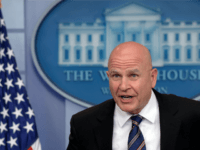 The International Institute for Strategic Studies (IISS), where White House National Security Adviser H.R. McMaster is listed as being a member for eleven years, this week added George Soros’s Open Society Foundations and another Soros-financed group to the list of donors on its website in response to a Breitbart News request on the matter. 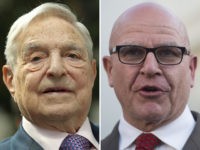 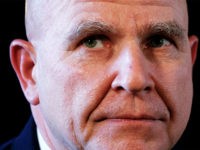 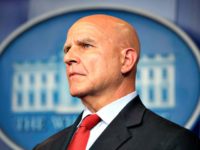 NSC Purge: McMaster ‘Deeply Hostile to Israel and to Trump’ 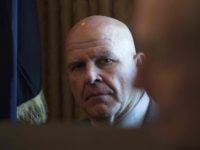 TEL AVIV — In a 2010 email released yesterday by Judicial Watch, Jake Sullivan, then-Deputy Chief of Staff to Hillary Clinton at the State Department, discusses how to “help” news media figures “’figure out’ how things work.” 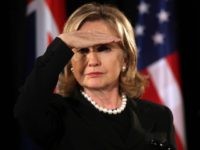 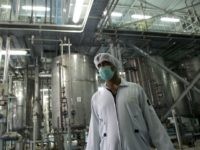 An arms control group tied to White House efforts to sell the Iran nuclear agreement to the public helped to craft talking points for a network of advocates, experts and messaging specialists on how to frame Iran’s nuclear program while

TEL AVIV – The pro-Palestinian lobby group J Street stated that it was “proud” of its role in pushing the controversial Iran nuclear agreement amid reports that it received $576,500 to promote the deal from a group tied to White House efforts to sell the agreement to the public. 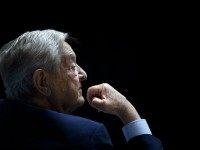 Beyond the revelations in a recent controversial New York Times story concerning the White House’s marketing of the Iran nuclear deal, there is a trend of Obama administration officials believing they can control the news media, Breitbart Jerusalem bureau chief and senior investigative reporter Aaron Klein stated in a radio interview on Wednesday. 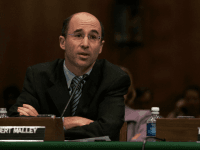 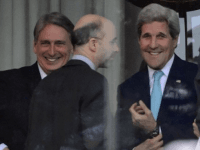