Left, Media Tantrum at Breitbart Scoop on Syrians at Border

The mainstream media and the political left are pushing back against a Breitbart News story: “Exclusive–Confirmed: 8 Syrians Caught at Texas Border in Laredo.” 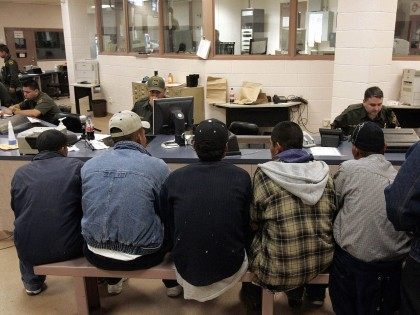 A Slate article titled “As of Today, Black Lives Matter Activists Can Point to a Thorough Police Brutality Reform Plan”—and another piece about the plan on liberal site Vox—are the latest media attempts to paint the radical anti-police Black Lives Matter movement as a reasonable political force. 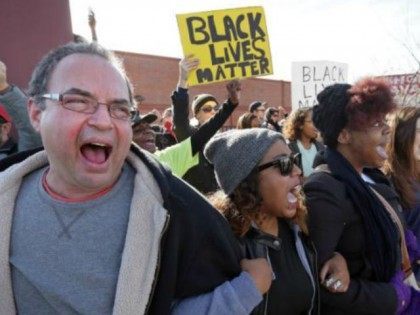 Republican presidential candidate Carly Fiorina has been winning over new fans with her no-nonsense, straightforward way of answering questions. So to attack her, the liberal website Slate included only part of a quote and ignored the context, attempting to paint Fiorina as an anti-vaccine nut. 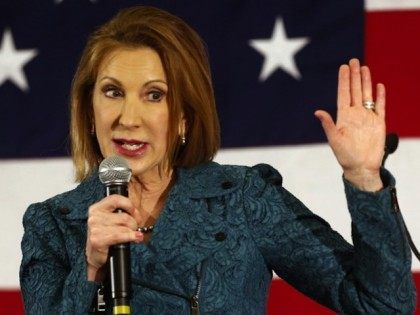 Sony has revealed its slate of movies through 2017, and if you like reboots, remakes, and sequels, you’re in for a treat. 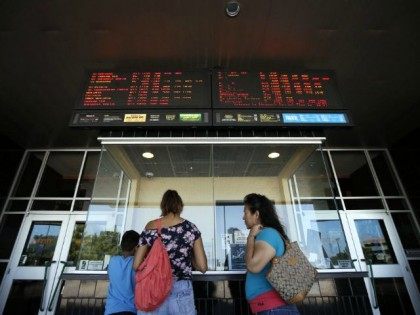 Slate to Hillary Camp: If Clinton Cash Is a ‘Nothingburger,’ Why so Scared?

Josh Voorhees at Slate covers the raging controversy over Peter Schweizer’s upcoming book “Clinton Cash,” suggesting Hillary Clinton’s budding presidential campaign “should welcome mainstream outlets that are willing to do the legwork to verify or debunk” the claims brought up by Schweizer’s own investigation. 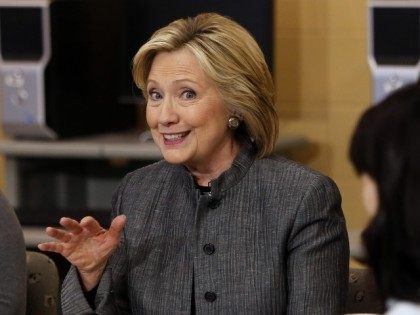 I can’t pretend to have read all 64 of the amicus briefs filed by outside parties in Obergefell v. Hodges, the Supreme Court’s upcoming case on whether there is a federal constitutional right to same-sex marriage. But I have read one brief closely–the one filed by “same-sex attracted men and their wives” against federalizing gay marriage. The logic is compelling, the stories riveting–and that is why the left is terrified of it, calling it “the worst” of “terrible” arguments against gay marriage.

Slate: Guns Are the Problem, Not the Solution

On January 25, Slate magazine ran a column to disprove once and for all NRA Executive Vice President Wayne LaPierre’s talk about the need for Americans to arm themselves for self-defense. 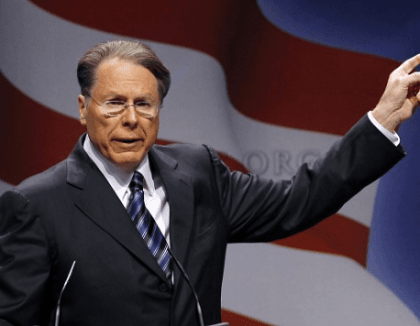 Slate: Call To Gun Ownership For Self-Defense Is ‘Misguided’

On January 25 Slate magazine published an article revolving around the NRA’s warning that we live in a dangerous world best answered by owning a gun. They argue that the call to gun ownership for self-defense is false, that it is part of a great myth which has clouded the minds of Americans and resulted in a “misguided” expansion of gun ownership, and therefore, expanded crime. 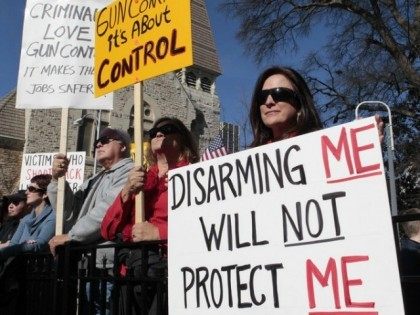