Verifiability, Not Truth: How Wikipedia Buries Stories Like the Biden Corruption Scandal

The foundation that owns Wikipedia and its co-founder Jimmy Wales bill the online encyclopedia as the solution to Silicon Valley’s alleged problems with “fake news” due to the site’s sourcing standards and neutrality policy. Corporate media have echoed their narrative in touting the online encyclopedia.  Yet thanks to skewed policies, the site is itself a huge source of partisan opinion and fake news masquerading as fact, leading to incidents such as editors censoring recent revelations regarding the alleged corruption of the Biden family. 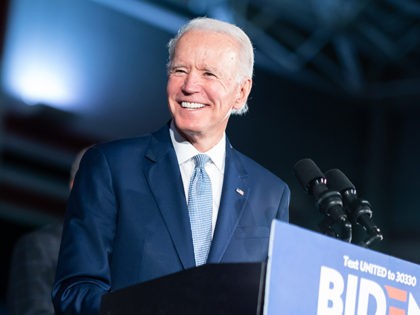 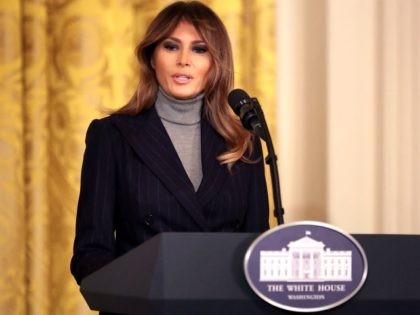 Wikipedia co-founder Jimmy Wales believes the Wikipedia model can help salvage journalistic integrity, but in the year since Donald Trump took office as President of the United States, the online encyclopedia has instead proven unable to even restrain its own biased editing community. 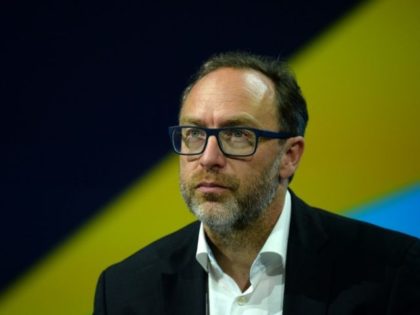 Wikipedia founder Jimmy Wales is opening a unicorn reserve where he will breed baby unicorns with rainbow coloured fur to spread peace and love around the world.

Wikipedia co-founder Jimmy Wales has announced the launch of a new online publication called Wikitribune which aims to fight “fake news” on the internet. 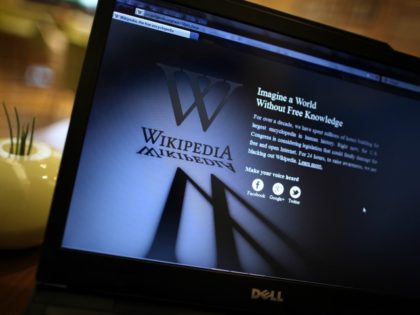