Turning Point USA (TPUSA) founder and executive director Charlie Kirk told summit attendees on Saturday that he is “tired of seeing these racial demagogues on the Left, trying to make it seem as if your skin color must dictate a political preference.” 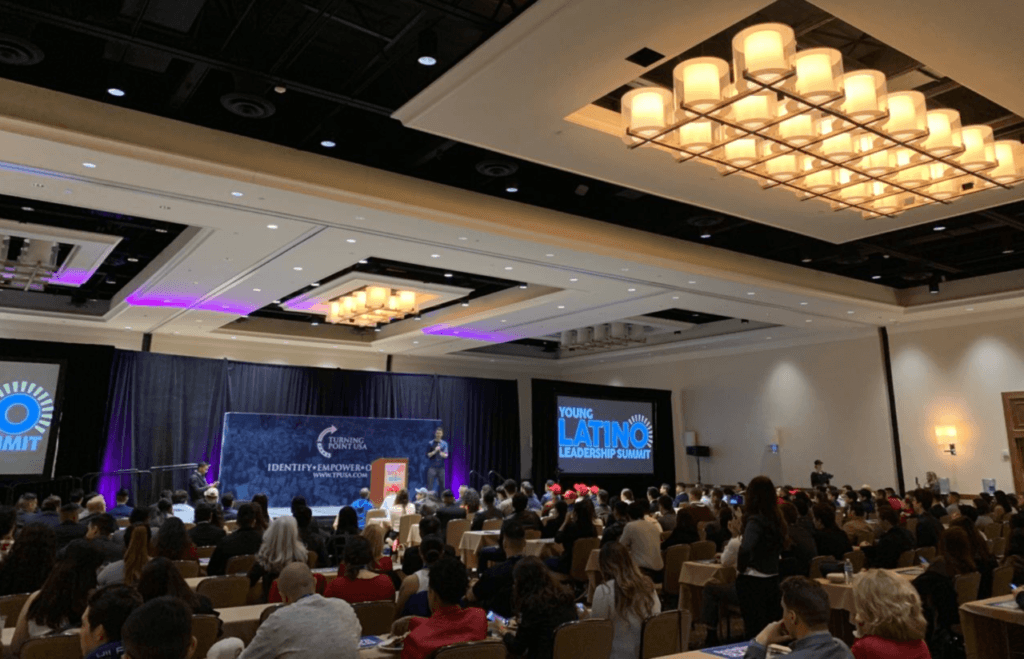 One summit attendee asked Kirk what young conservatives can do to better deliver their message to fellow young people.

“We saw Beto O’Rourke — Robert Francis O’Rourke — running on that fake Mexican platform” said the student during Kirk’s Q&A session, “We saw him gather, rally together the support of not only Hispanics, but Caucasians, and people from out of the state of Texas.”

“The Republican Party did not do a good job of reaching out to the youth,” continued the student, who then asked Kirk what young people can do in order to better rally the youth in favor of conservative principles.

“It has to start culturally,” answered Kirk, adding that one of TPUSA’s core doctrines is a famous quote by Andrew Breitbart, who said, “politics flows downstream from culture.”

“You have to expose people on the Left for their hypocrisy — their lack of adequate factual basis of their beliefs,” added Kirk.

The entirety of Kirk’s response begins at time-code 15:00 in the video of he event:

Majority of Latinos/Hispanics are conservative at heart. Even if they don’t label themselves as “Conservatives” they definitely hold many conservative values. #WeExist #ConservativeLatinosExist #YLLS2019

In response to another attendee, who asked what he would say to someone claiming that conservatives are “using identity politics” by focusing on Latino outreach, Kirk said that the Left focuses on race, whereas conservatives value ideas that are found within Latino culture.

“I think we’d all agree there’s a specific and unique Latino culture — not race, not skin color, but there are values embedded in the Latino culture that should be appreciated and understood,” said Kirk.

The TPUSA founder added that these cultural values include the ideas of “hard work — reverence — faith — God — family — pro-life.”

“The Left only talks about race,” said Kirk, “The cultural ideas of the Latino culture, [Leftists] want to obliterate completely, and just talk about people in terms of skin color.”