When he took office in January 1981, President Ronald Reagan looked around the world and was greatly troubled by what he saw. For more than three decades, the United States and its allies had striven to contain communism through a series of diplomatic, economic, and sometimes military initiatives that had cost hundreds of billions of dollars and tens of thousands of lives. And yet communism still controlled the Soviet Union, Eastern and Central Europe, China, Cuba, Vietnam, and North Korea and had spread to sub-Saharan Africa, Afghanistan, and Nicaragua. 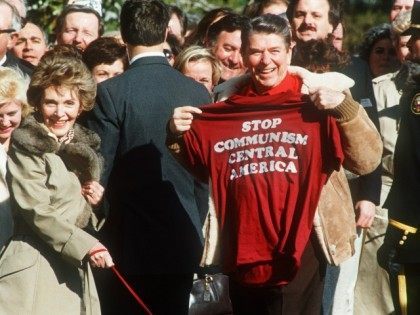