Criselda Meraz, 59, was allegedly selling fraudulent licenses to illegal immigrants living in the state, with police saying the woman’s business seems to have been operating for a while now, according to WAFB.

Denham Springs Police Chief Shannon Womack said the investigation into Meraz began on December 20 after a patrol officer pulled over an illegal immigrant and found that he had a fake driver’s license.

The illegal immigrant told the police officer that he had received the driver’s license at River Road Notary Tax Title, the business which Meraz operated. 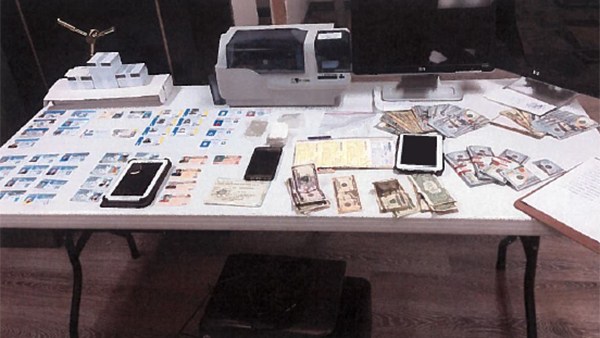 Beyond seizing the equipment to make the fake driver’s licenses, police also reportedly found $30,000 in cash, along with oxycodone–which Meraz had on her at the time, despite not having a proper prescription for the drug.

Meraz is now being charged with forgery and possession of the oxycodone, as police officials said the investigation is ongoing.