REYNOSA, Tamaulipas — Schools, public offices, and businesses remain closed after rival factions of the Gulf Cartel continue to have daily gun battles for control of this Mexican border city. The ensuing battles routinely involve the use of grenade launchers, machine guns, and armored vehicles.

The raging violence has spread a sense of panic and tension throughout this border city. Local residents and travelers are forced to avoid cartel blockades and raging gun battles on their way to work and school. The violence is tied to a power struggle between two rival factions of the Gulf Cartel that began in May, Breitbart Texas reported.

The violence had been largely carried out in small strike teams that kidnap and murder rivals. The body count climbed to more than 300 since early May. In recent weeks, large convoys of cartel gunmen riding in armored SUVs armed with .50 caliber machine guns and grenade launchers began making a push into the border cities of Rio Bravo and Reynosa. 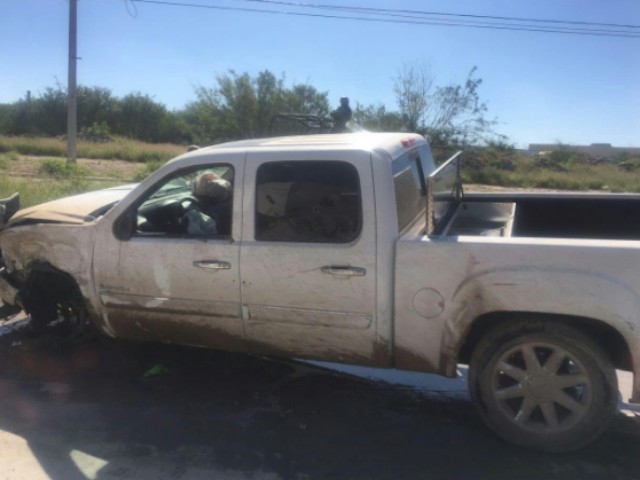 The large-scale gun battles set off by the clash of rival cartel forces led to the carjacking of vehicles on a massive scale. Cartel gunmen use the vehicles to set up roadblocks along some of the main avenues in the city in order to slow down law enforcement and military forces seeking to stop the violence.

As the daily violence continues to drag on, threats on social media pointed to gun battles that would take place on Friday and into the weekend. The threatened battles come as one faction of the Gulf Cartel sought to make a push against their rivals. In response to those threats, some private schools in the city sent out notices to parents informing them that had been canceled. 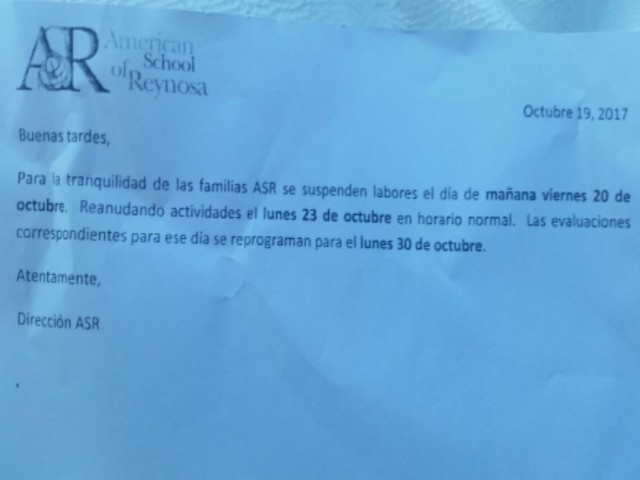 Several public schools also closed their doors in response to the violence.

Students in this border city have been forced to seek out cover several times in the past as cartel gun battles take place near and at times right outside of their school. 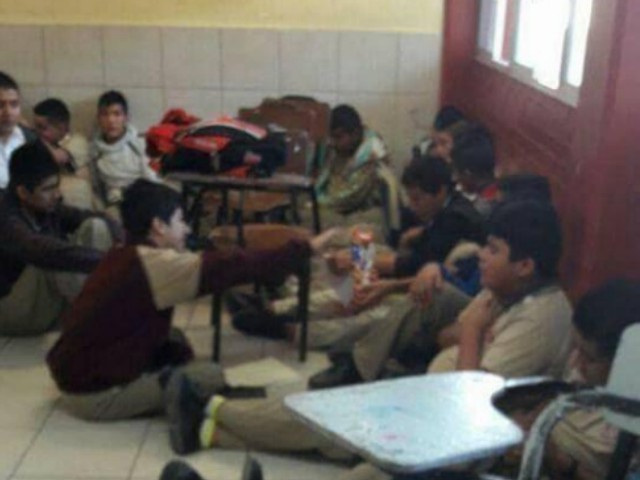 The move proved wise since on Friday, and into the weekend, rival cartel gunmen continued their gun battles. While authorities have not disclosed the number of dead gunmen, local news outlets mentioned that as many as 19 gunmen have been killed in recent days.