A group of cartel gunmen fighting for control of a Mexican coastal state cut out the heart of one of their living victims while another was beheaded. The violence took place not far from the beach resort cities of Acapulco and Ixtapa Zihuatanejo, Guerrero.

The execution was recorded by cartel gunmen who then disseminated the footage through social media. Mexican intelligence sources revealed to Breitbart Texas that the murders took place at a ranch near the boundary between Michoacan and Guerrero states. The location of the murders is not far from the famed resort city of Acapulco. Law enforcement sources also revealed that the ranch once belonged to former Los Zetas ally and founder of La Familia Michoacana, Carlos Rosales Mendoza.

During the execution, a leading figure within Los Viagras Cartel threatened and tortured two villagers whose hands were tied behind their backs. 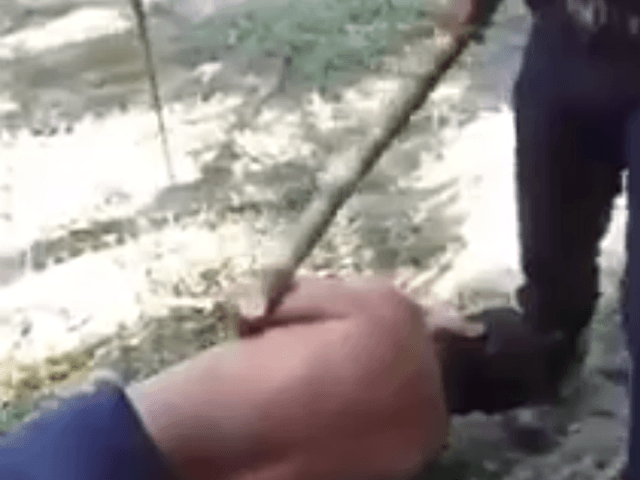 The victims were killed for allegedly relaying information to their rivals. One of the gunmen used a large stick to beat one of the villagers. 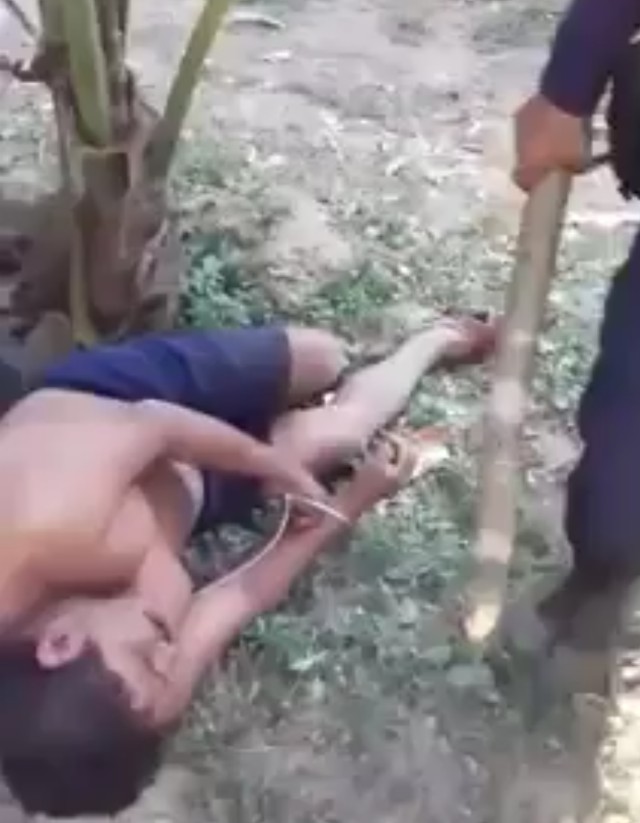 Another gunman then comes up from behind and uses a sharp knife to slash the man’s throat and then sever his head. 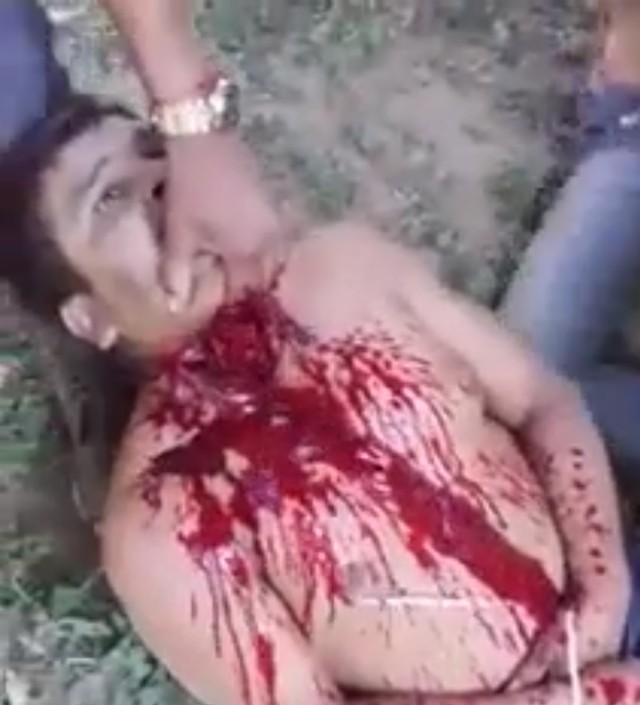 While the second victim screams for mercy, the gunmen use knives to slice open his chest to the point where they can see the man’s beating heart. One of the gunmen reached inside the victim’s chest cavity and manually removed the vital organ. 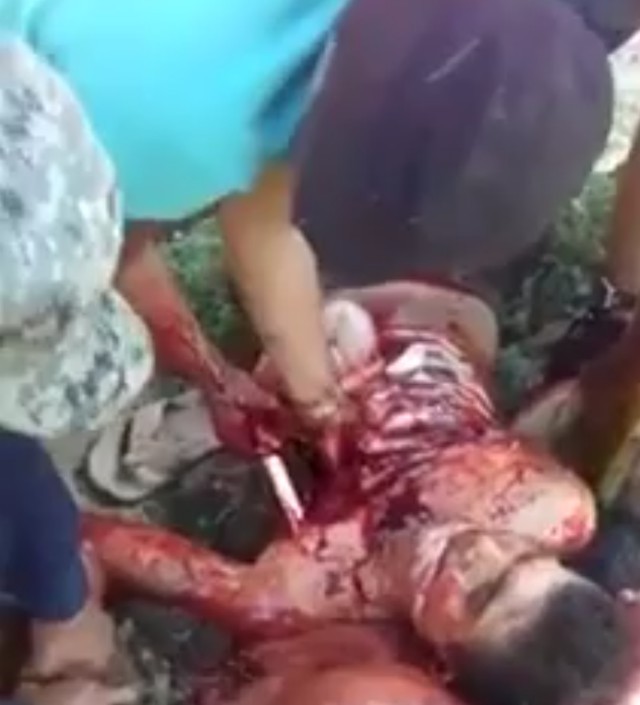 Soon after the executions, the gunmen issued a series of threats toward rivals claiming they would meet a similar fate. 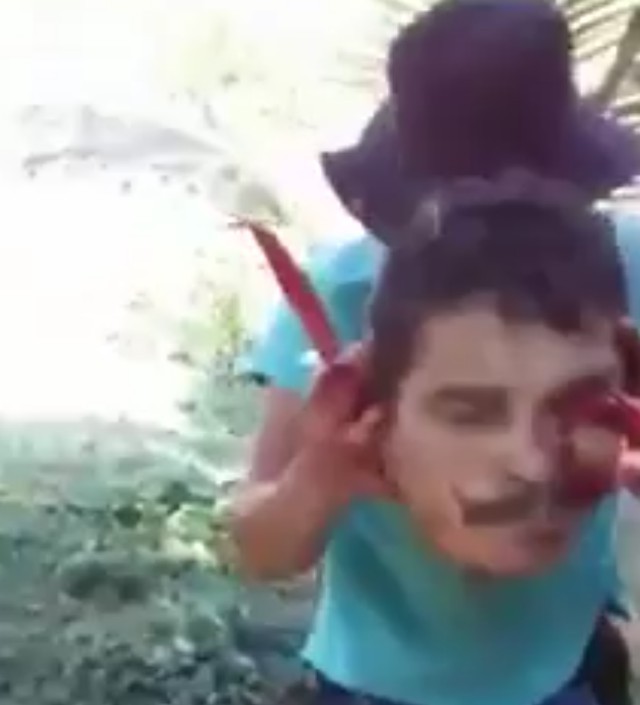 The Mexican states of Guerrero and Michoacan are theaters for a fierce territorial war between the Cartel Jalisco Nueva Generacion (CJNG) and their rivals with Los Viagras, La Nueva Familia Michoacana, and some factions of the Sinaloa Cartel.

Tony Aranda from the Cartel Chronicles Project contributed to this report.