A group of cartel gunmen shot and killed a Mexican local police chief who had just taken office hours earlier in the border state of Nuevo Leon.

The murder took place on Thursday night in the municipality of Cadereyta, just west of the Monterrey metropolitan area. A group of gunmen hiding in a vacant lot shot Police Chief Roberto Julián Saenz Garza as he walked outside of his home. Garza had just been sworn in as the new head for public safety in Cadereyta before the fatal attack. Relatives tended to Saenz inside of the house in the Padilla neighborhood while they called for paramedics who rushed him to a local hospital where he eventually died. 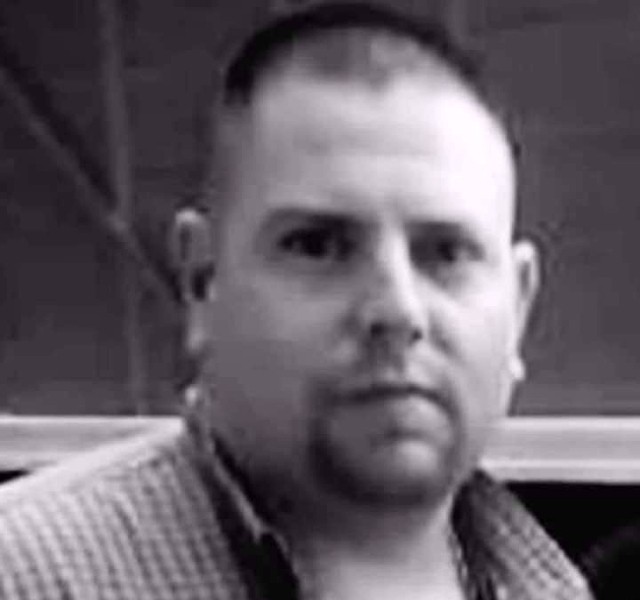 Law enforcement sources consulted by Breitbart Texas revealed that Cadereyta is a known drug corridor used by the Gulf Cartel to move drugs and migrants from Monterrey to the border city of Reynosa. Earlier in the week, the Metros faction of the Gulf Cartel had placed several banners throughout Nuevo Leon announcing that they would be stepping up their attacks against their rivals with the Cartel Del Noreste faction of Los Zetas. One of the theories points to that criminal organization being behind the murder. Law enforcement sources revealed that they were also looking at the possibility that the murder may have been carried out by the Cartel Del Noreste faction of Los Zetas since both criminal organizations have a long-standing turf war for control of the northern part of Nuevo Leon.