A Mexican border state police officer tasked with restoring the peace in the southern part of Tamaulipas is reportedly operating as a commander of one of the most violent drug cartels in Mexico. Authorities are now offering a reward for his capture.

Known in the criminal underworld as Comandante Romeo of the Cartel Del Noreste faction of Los Zetas, Antonio Romero Sanchez was a squad leader within the Tamaulipas State Police until his true identity was discovered. He since became a top-level fugitive linked to numerous executions in the southern and central part of the state.

Breitbart Texas met with top law enforcement and military sources in Northern Mexico who revealed exclusive details behind the rise of Comandante Romeo and the ongoing manhunt for him. The sources confirmed that Romero Sanchez is in fact Comandante Romeo, something that remained unconfirmed until now. Tamaulipas state authorities are currently offering $500,000 pesos or approximately $25,000 USD for information leading to his capture. 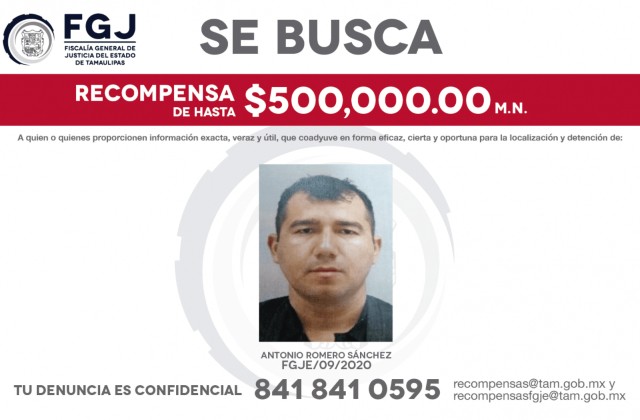 In July, the long-time police officer was ordered to take his police team to Ciudad Mante in the southern part of Tamaulipas in order to deal with an apparent rise in cartel violence. Since his arrival, state police forces had numerous clashes with gunmen from the Gulf Cartel who are the rivals of the CDN-Los Zetas. While Romero Sanchez’s police unit was successful in targeting and arresting numerous members of the Gulf Cartel, in September, a series of cartel videos exposed his criminal ties. The videos were recorded by Gulf Cartel gunmen who had captured several CDN-Los Zetas members and had interrogated them. The gunmen revealed that they had the support of Romeo Sanchez in the area. 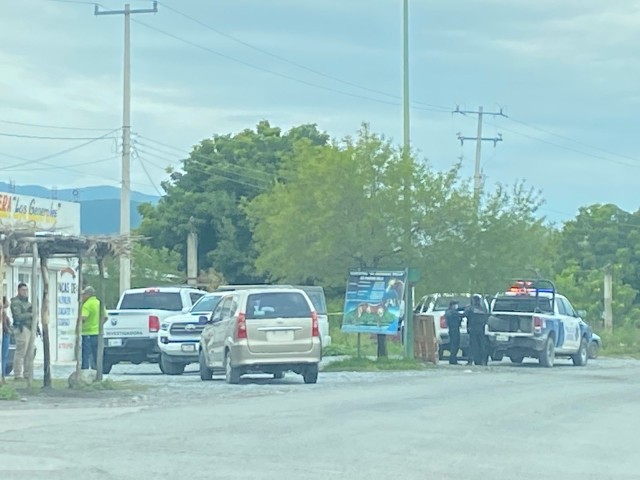 Since then, the police officer simply left the Tamaulipas State Police without formally resigning and has been operating for the CDN-Los Zetas full time, the sources revealed. 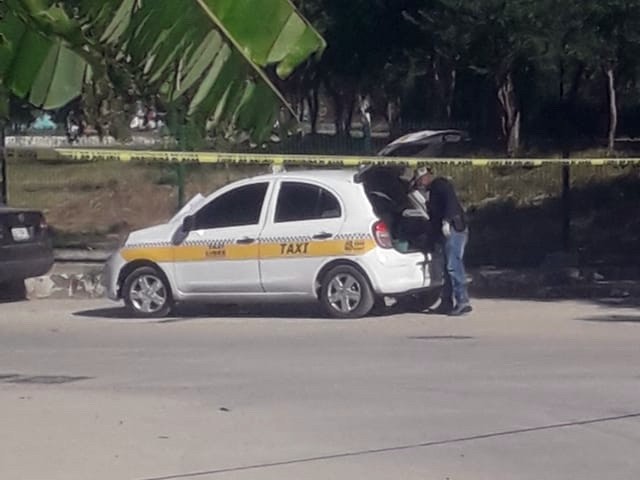 After leaving the police force, Comandante Romeo is reported to be responsible for numerous cartel attacks and executions not only in Ciudad Mante but also in Ciudad Victoria, the state capital of Tamaulipas. In just one week, Romero Sanchez’s gunmen killed eight individuals including taxi drivers and street-level drug dealers. The group also carried out a strike on a feed and seed store where they threw a grenade killing two victims and injuring a 15-year-old male teen who was an innocent bystander. 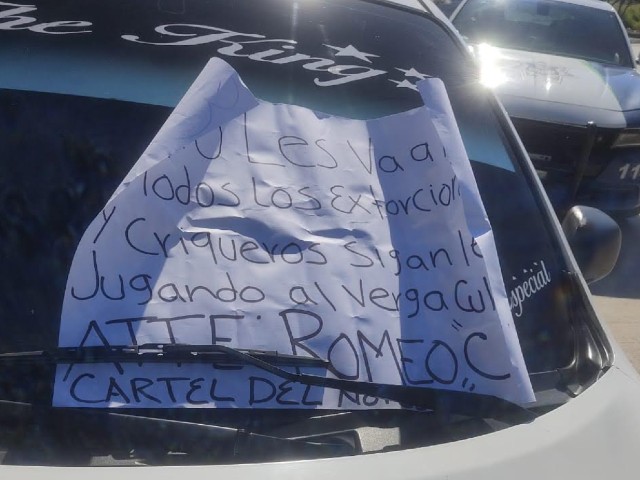