Fox News host Geraldo Rivera has posted another semi-nude selfie on Twitter, only this time he added political commentary to suggest the 2012 Benghazi attacks were not a tragedy and offered advice to President Obama about the ongoing crisis in Syria. 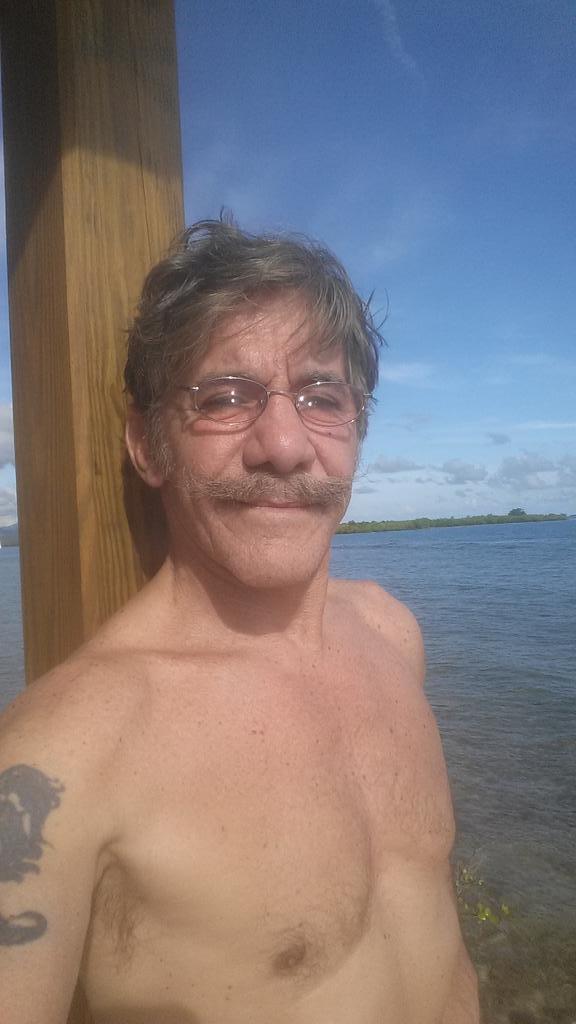 from PR, Kobani is the real Benghazi, the beseiged fortress where president really can & must save heroic defenders pic.twitter.com/nmI2Wp1LfF

People in the Twittersphere remain unimpressed by the 71-year-old man’s selfie photography.

@KatMcKinley @GeraldoRivera Why? Why does he continue to do that?

@GeraldoRivera This is so wrong. PUT A SHIRT ON!!!

.@GeraldoRivera #Benghazi is #Benghazi; #ISIS is Obama’s monstrous baby much like #Obamacare. Neglect does that.