CBS is currently in the early stages of developing a legal TV drama loosely based on the life and career of former U.S. Attorney General Eric Holder, Deadline reports.

The series, reportedly titled Main Justice, will focus on the life of Holder while he was head of the Department of Justice and dramatize the stories behind the most high-profile legal and investigative cases in America.

According to the report, Holder will work as an executive producer on the series alongside veteran Hollywood producer Jerry Bruckheimer and Survivor’s Remorse scriptwriter Sascha Penn.

Holder, who was appointed by Barack Obama as the youngest ever Attorney General, held the position from 2009 to 2015 before being replaced by Loretta Lynch. Holder is also the first cabinet member in U.S. history to be held in contempt of Congress, for his failure to produce subpoenaed documents in Operation Fast and Furious investigation. 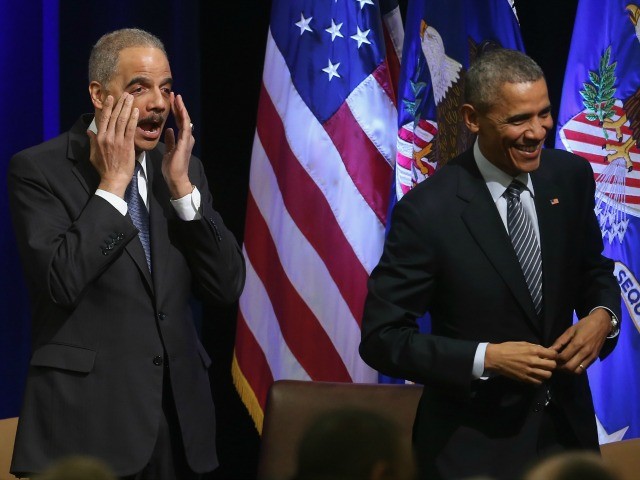 US President Barack Obama (R) and U.S. Attorney General Eric Holder react at the introduction of singer Aretha Franklin who sung during a farwell ceremony at the Justice Department February 27, 2015. (Mark Wilson/Getty Images) 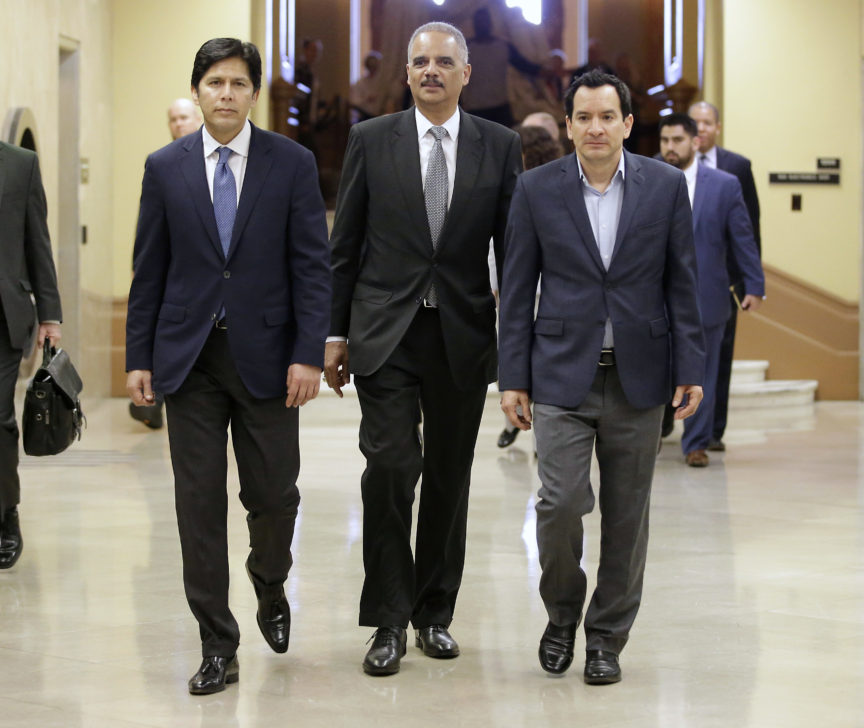 Since leaving office in 2015, Holder has returned to the private law firm, Covington & Burling, where he worked at before becoming attorney general.

Holder has also raised the possibility of a 2020 presidential run and has been an active and vocal member of the anti-Trump resistance.

In January, Holder was hired by Democratic leaders of the California legislature to represent the liberal state in future legal battles with the Trump administration.