Brooks fired a tweet late Saturday accusing President Trump of pulling “nursing babies” away from their mothers at the border with the administration’s “zero tolerance policy,” in which all adult border crossers are prosecuted.

“Nursing babies are being pulled from their mothers, toddlers wailing their primal fear as armed strangers handcuff their parents & the man responsible,” wrote the veteran writer and executive producer — whose work in Hollywood include iconic television shows and movies like The Simpsons, Taxi, Terms of Endearment, and the Mary Tyler Moore Show. 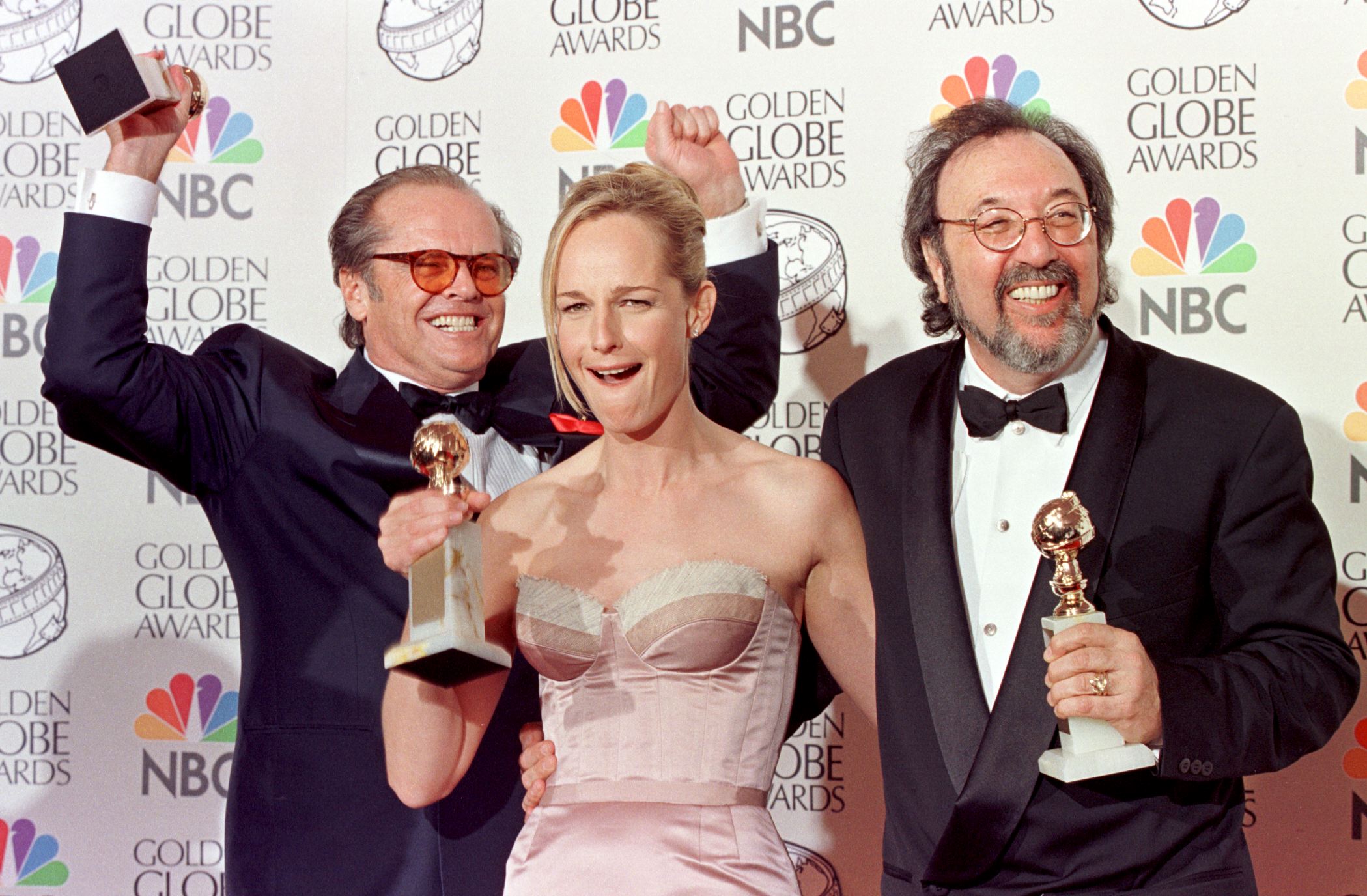 Director James L. Brooks(R), actor Jack Nicholson(L) and actress Helen Hunt(C) pose with their Golden Globe awards for Best Director, Best Actor and Best Actress in the Comedy or Musical category for their roles in the motion picture “As Good As It Gets” at the 55th Annual Golden Globe Awards 18 January in Beverly Hills. (HAL GARB/AFP/Getty Images)

“Rather than own it, talks gibberish to blame others, as he uses children as hostages to get his damn wall. POTUS has no shame,” Brooks’ tweet concluded.

Nursing babies are being pulled from their mothers, toddlers wailing their primal fear as armed strangers handcuff their parents & the man responsible. rather than own it, talks gibberish to blame others, as he uses children as hostages to get his damn wall. POTUS has no shame.

The policy to prosecute all illegal border crossers, including illegal alien adults who cross the border with children, results in border-crossing parents having their children taken into federal custody. This is a loophole known as the Flores Settlement Agreement.

Detaining child border crossers was a policy during the Obama administration, where Breitbart Texas exclusively reported on the conditions in which unaccompanied minors were being packed into crowded cells and holding facilities. 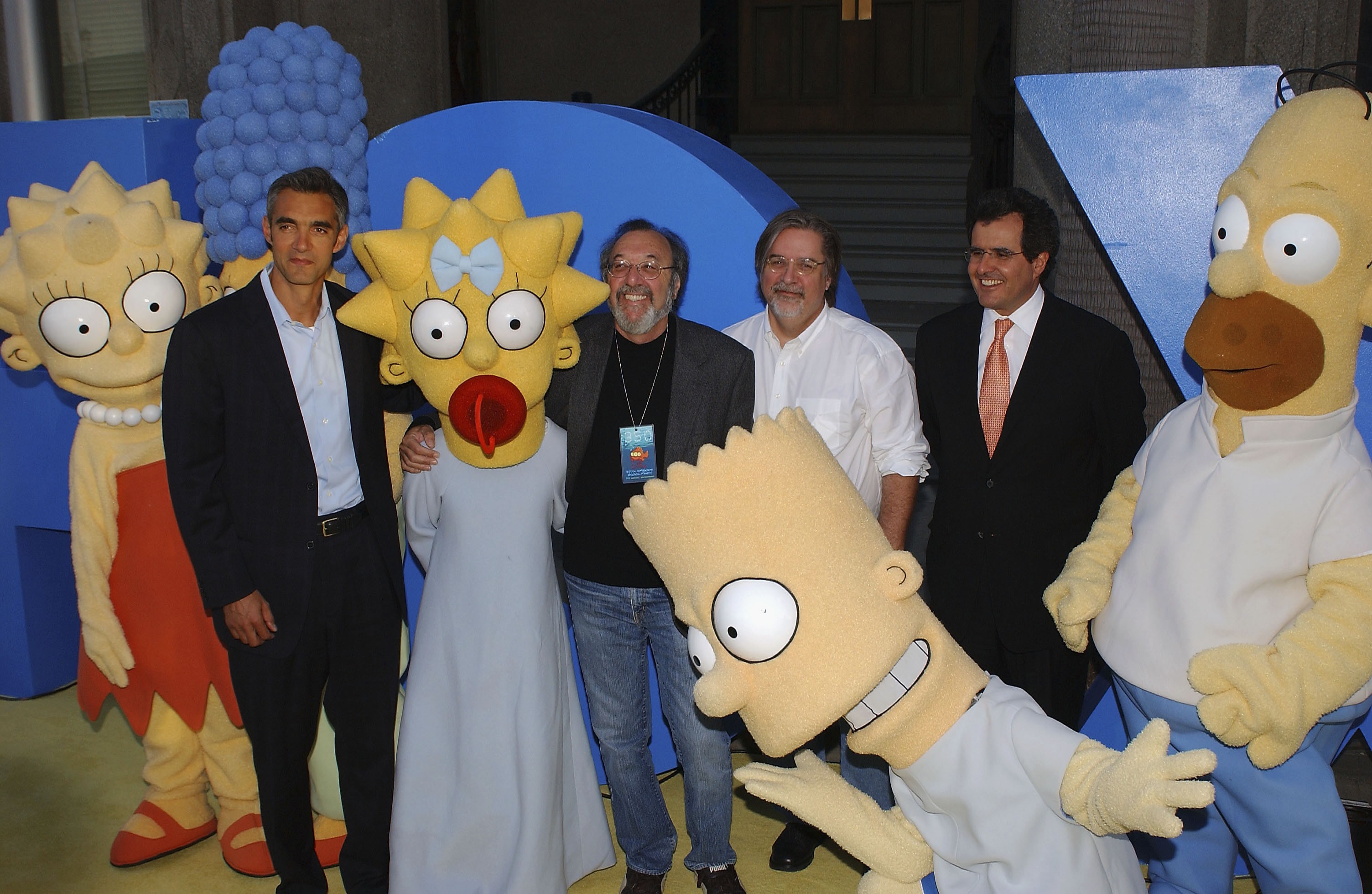 President Trump has asked the Republican-controlled Congress and Democrat lawmakers to close the loophole so that minors can be swiftly deported from the U.S. with their border-crossing parents. But lawmakers have failed to end the agreement.

Most recently, Breitbart News exclusively revealed the comfortable living conditions that unaccompanied minor border crossers are placed into by the Department of Health and Human Services.

MUST READ by @joelpollak. https://t.co/SyQ1TysMr7

Those comfortable living conditions include myriad immunities like lodging, meals, clothing, medical care, education, recreation, counseling, and a slew of other services.

Additionally, these unaccompanied minor border crossers have a higher standard of living when in federal custody than the more than 13 million American children who are living in poverty in the U.S., Breitbart News noted.

In a 2014 poll, a majority of swing voters and GOP voters said that even migrants described as “children” should be deported “as soon as possible,” as Breitbart News’ Neil Munro reported at the time. The poll indicated that in the midst of this border crisis, Americans by a majority support tougher than usual border policies.

The establishment media — including the Washington Post and New York Times — have had to issue corrections after falsely claiming that President Trump’s border policy is to “separate parents from children.”