NEW YORK (AP) — For years, actress Annabella Sciorra felt powerless against Harvey Weinstein, keeping to all but a few friends the allegation that the once-revered Hollywood honcho pinned her to a bed and raped her in the early 1990s.

Now, more than a quarter-century later, Sciorra is set to confront Weinstein as a key prosecution witness at his New York City rape trial. A guilty verdict could put the 67-year-old disgraced movie mogul in prison for the rest of his life.

Sciorra, a 59-year-old actress best known for her work in “The Sopranos,” is expected to testify Thursday, setting up the first of several face-to-face confrontations between Weinstein and his accusers at a trial that’s a landmark moment for the #MeToo movement. 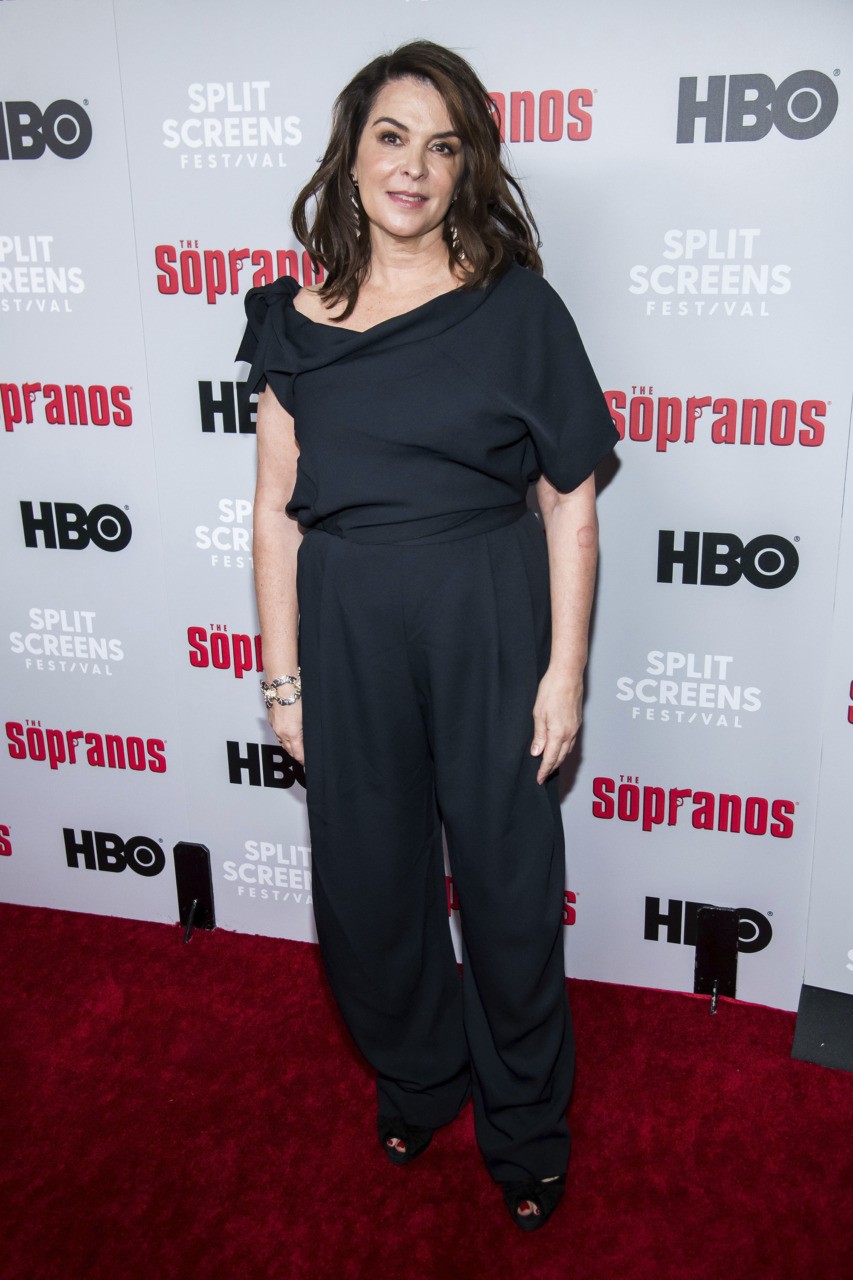 The New York trial involves just a pair of the dozens of allegations that surfaced against Weinstein in recent years. He is charged with forcibly performing oral sex on former “Project Runway” production assistant Mimi Haleyi in his apartment in 2006 and raping an aspiring actress in a Manhattan hotel room in 2013.

Weinstein has insisted any sexual encounters were consensual. As he left court on Wednesday, he told reporters he felt “very confident” about the case.

Sciorra’s allegations are outside the statute of limitations for criminal charges on their own, but her testimony could be a factor as prosecutors look to show that Weinstein has engaged in a pattern of predatory behavior.

Her testimony about events in the mid-to-late 1990s could give the jury of seven men and five women a sense of the breadth of Weinstein’s alleged wrongdoing and insight into the power dynamics at play in his interactions with young actresses.

Prosecutors previewed Sciorra’s testimony in a lengthy, at-times graphic opening statement Wednesday that painted Weinstein as a sexual predator who used his film industry clout to abuse women for decades.

She’s one of four other accusers that prosecutors plan to call as witnesses during the monthlong trial.

The Associated Press does not typically identify people who say they have been victims of sexual assault, unless they come forward publicly.

Sciorra alleges Weinstein showed up at her Manhattan apartment after dropping her off from a dinner, forced himself inside and raped her sometime in late 1993 or early 1994.

“The evidence will show that despite her protests, despite her fight, despite her body revolting, Harvey Weinstein felt he was entitled to take what he wanted from Annabella forcing her to live in terror of him for decades,” prosecutor Meghan Hast told jurors in her opening statement.

That touched off several years of Weinstein tormenting Sciorra, Hast said, culminating in an incident at the Cannes Film Festival in 1997 in which he arrived at her hotel door in his underwear, with a bottle of baby oil in hand.

A petrified Sciorra ran to the back of the room and started hitting call buttons, at which point Weinstein left, Hast said.

Sciorra did not go to authorities because she feared reprisal from Weinstein, prosecutors said. She went public in The New Yorker in October 2017, telling the magazine that for years she had been “so ashamed of what happened.”

“I fought. I fought. But still I was like, ‘Why did I open that door? Who opens the door at that time of night?’” Sciorra said. “I was definitely embarrassed by it. I felt disgusting.”

Weinstein lawyer Damon Cheronis, in his opening statement, made clear the defense intends to go on the offensive.

He questioned the validity of Sciorra’s account, saying she once told a friend that she “did a crazy thing and had sex with Harvey Weinstein” and that she had a consensual encounter with him.

“She didn’t describe it as rape because it wasn’t,” Cheronis said.