Actress Sophia Bush is pushing stricter firearm regulation in the form testing, insurance, and other requirements, all of which would limit law-abiding citizens access to firearms amid mass rioting and looting in response to the police involved death of George Floyd.

In fact, her call for more gun control would only impact law-abiding citizens, as lawbreakers ignore the myriad gun control laws already on the books.

People reports that Bush’s desired gun requirements mirror automobile regulations. She said “It feels a bit mental that we wouldn’t regulate guns in the same way that we regulate cars, for example. You have to pass a test, have insurance, get your qualifications checked.”

Ironically, there are more guns than cars in America and despite the testing, insurance requirements, and qualifications checks, outlined by Bush, cars are involved in more deaths than guns.

There were 269 million registered vehicles in the U.S. in 2013. These result in 33,000 deaths a year, roughly half of which are drivers (these are official NHTSA statistics).

So, enough deaths resulted from 269 million vehicles to equal the deaths that were caused with 310 million guns, but Bush believes requiring law-abiding citizens to take the same steps for guns as automobiles would make the world safer. 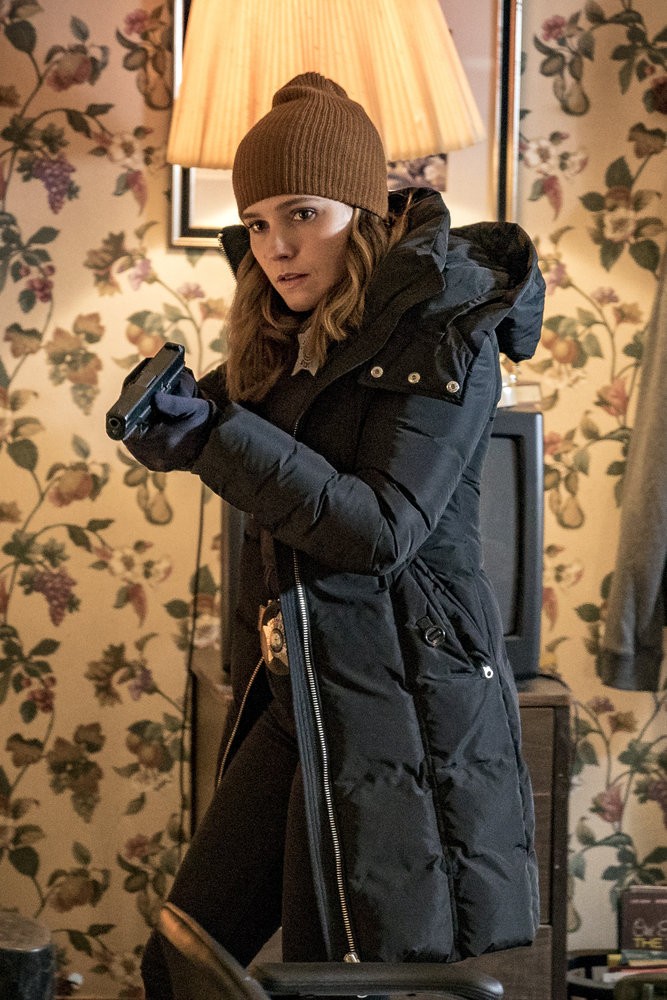 Bush said,  “Every single one of us has a platform now — that’s been one of the incredible benefits of the democratization of the internet. If this is important to you, post about it, talk about it. Offer some facts to the people who are in your circle. Figure out how you can have a conversation publicly and how you can have a conversation at home and to make sure that you’re doing both. Your platform is yours, and you can use it for the betterment of society.”

As with Bush’s proposals, the gun controls pushed by Everytown would make it harder for the law-abiding to get the guns they need for self-defense as riots rage.