The CW Network has launched a campaign using its slate of superhero shows as a platform to push mask-wearing amid the coronavirus pandemic.

The network has released a series of posters featuring many of its main superhero stars (minus Batwoman, more below), and each is wearing a medical mask to push the message “real heroes wear masks.” The poster campaign aims to convince people that masks will stop the spread of the coronavirus. 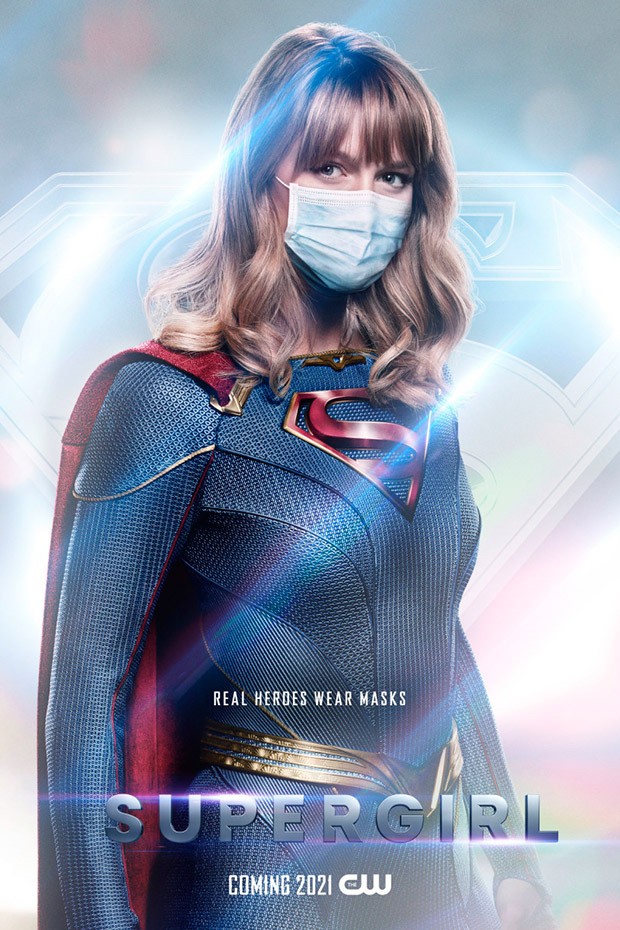 Other than pushing social justice and Black Lives Matter messages individually on each series’ social media accounts, this is the first time that the CW has gathered all its shows to push a single message in a coordinated campaign. 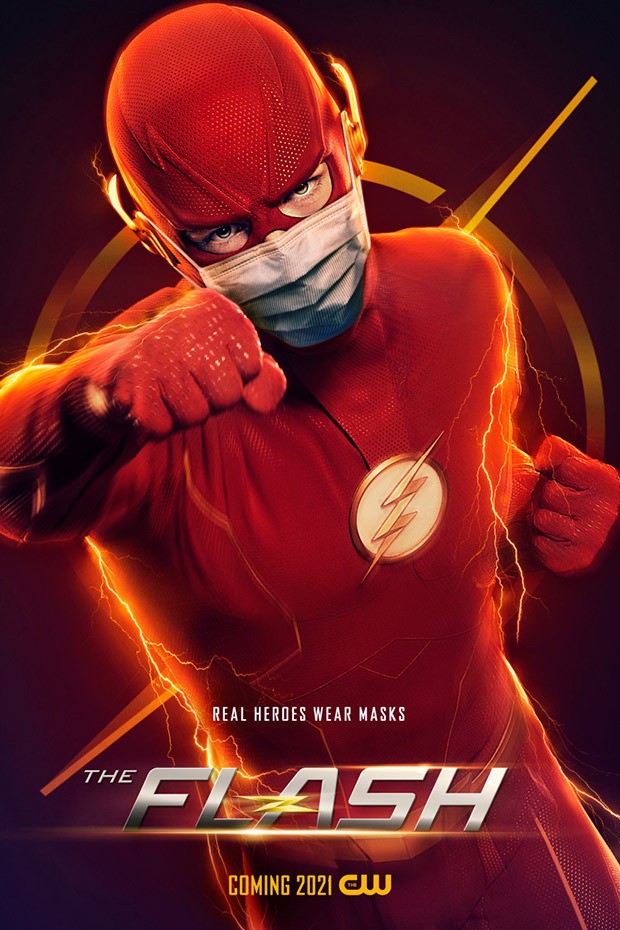 The coronavirus put a major hitch in the CW’s superhero shows. Supergirl and The Flash experienced sudden ends to their seasons when the pandemic scuttled plans to film a few last episodes. And the newly ordered Superman & Lois was simply picked up to series when its pilot was scrapped due to the virus. Black Lightning and Legends of Tomorrow had just finished their seasons when the outbreak occurred, so remained unaffected for the most current seasons. And the freshman season of Stargirl had just wrapped filming before coronavirus restrictions were imposed.

Stargirl has already been picked up for a second season and will end its first run next week. CW’s Batwoman is also in a bit of turmoil because its original star, actress Ruby Rose, quit the show unexpectedly, likely because she feared injuries filming the physically demanding series. The show’s replacement star, Javicia Leslie, has yet to step before the camera, but all that is now on hold due to virus restrictions.