People smugglers and left-wing activists are colluding in trying to smuggle migrants across the Channel from northern France to the UK, a French police union official has claimed.

Gilles Debove said that violence at migrant camps around the French town of Calais was being orchestrated by people smuggling gangs and a left-wing group called No Borders, who believe in freedom of movement.

He told The Times that the violence often involves “200 or 300 people, mostly from Afghanistan, Syria and Iraq,” adding that they are “very virulent”.

Mr Debove was speaking as violence flares up once again in the area as hundreds of migrants block traffic in a bid to stow away on trucks crossing to Britain. 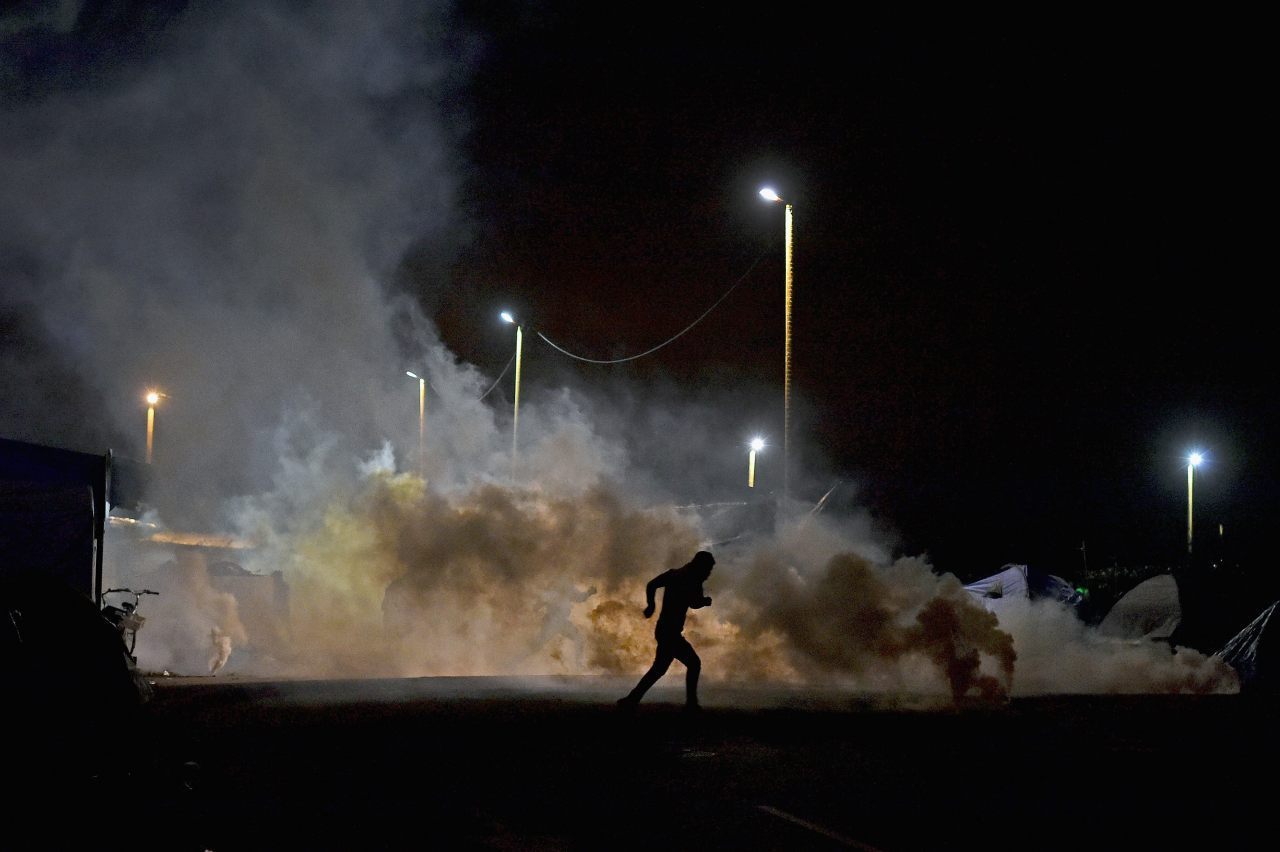 In one evening, dozens of police officers were injured after being hit by rocks, with locals even dubbing the violence the “Calais intifada”.

The surge comes after French Interior Minister Bernard Cazeneuve introduced new measures to try to deter the migrants from crossing to Britain. He has increased police numbers, given security officials greater use of tear gas and water cannon and authorised the construction of a 13 ft high fence around the Eurotunnel terminal.

Police who capture migrants trying to stow away on trucks now fly of bus them to detention centres in other towns, rather than just release them within minutes, as used to happen. 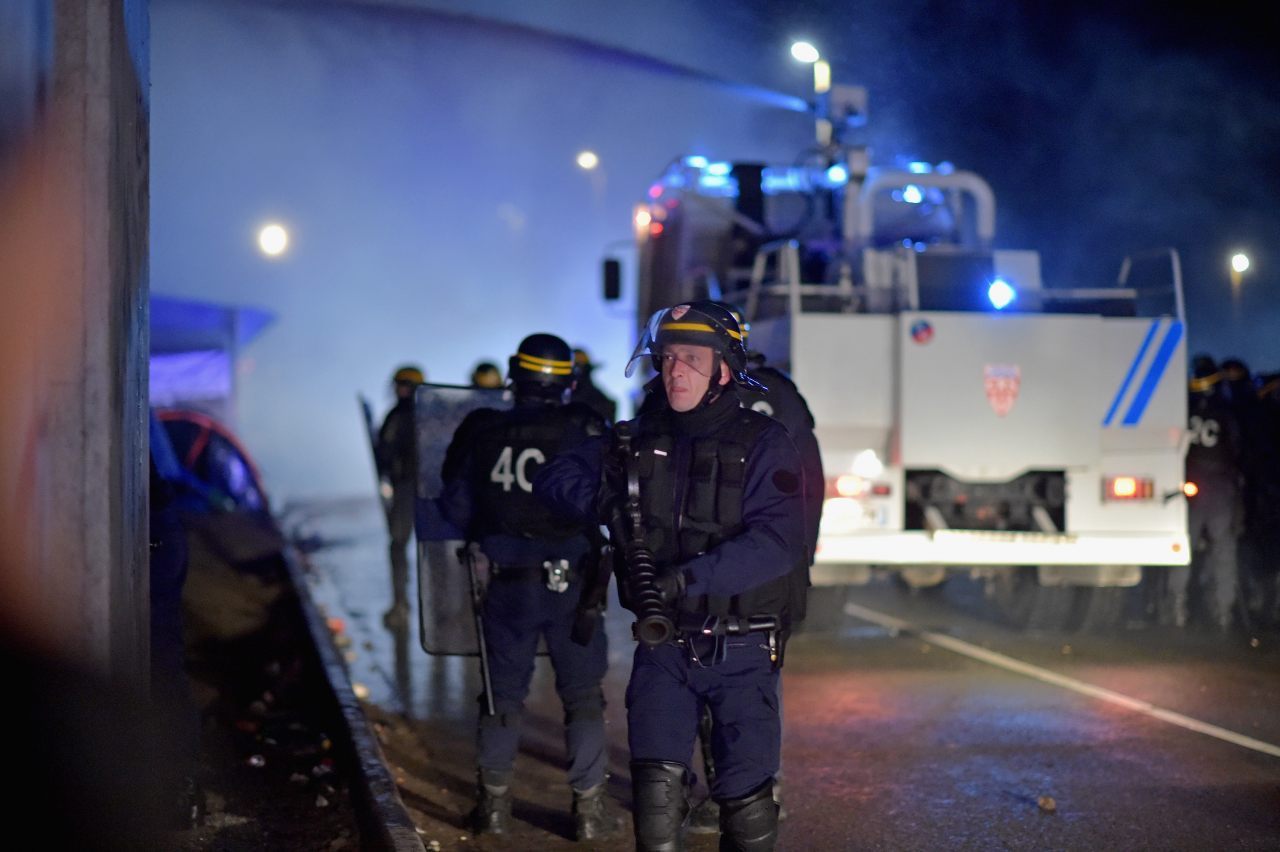 Breitbart London reported in August how hundreds of hard-left activists planned to travel en masse to Calais to “support” the migrants. They staged a march from the so-called Jungle camp to the entrance to the Channel Tunnel, with one organiser telling them: “You are welcome to England and we are there to fight for your rights.” 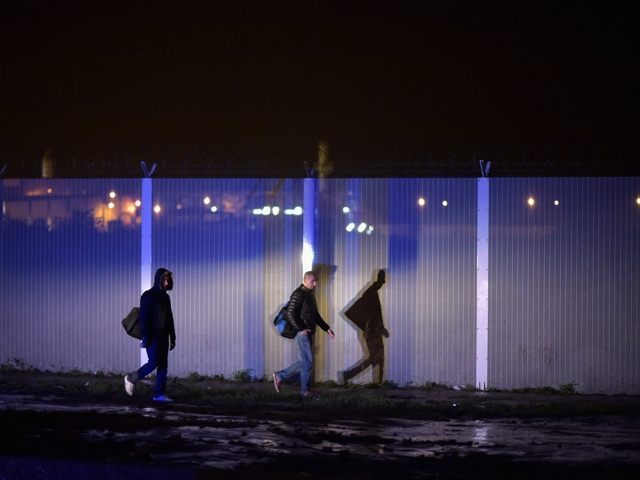 In October, it emerged that a group of British anarchists helped organise a mass invasion of train tracks in Calais. Around 200 mainly Sudanese and Eritrean migrants broke through expensive new fences and fought with police.

Mr Debove said at the time: “This is being encouraged not by human traffickers, who wish to remain discreet, but by extreme Left elements here to manipulate the migrants in the name of their ideal of imposing a country without borders or police.

“Among these activists are quite a few Britons.”