A group of French suburbs, including one with past links to violent extremism, have experienced another night of violence and arson after a resident was reportedly assaulted while in police custody.

Daytime protests followed by nighttime attacks have followed the arrest on Thursday of a 22-year-old man identified as ‘Theo’, who according to claims was penetrated anally with a police truncheon while under arrest. While police report violence in the French suburb of Aulnay-sous-Bois after Theo made a plea from his hospital bed for calm, attacks have spread to other areas.

These suburbs of the heavily migrant-populated Seine-Saint-Denis region of Paris have become well known for violence, drug crime, and religious extremism. Terror raids in the area followed the 2015 Paris Bataclan Attacks. 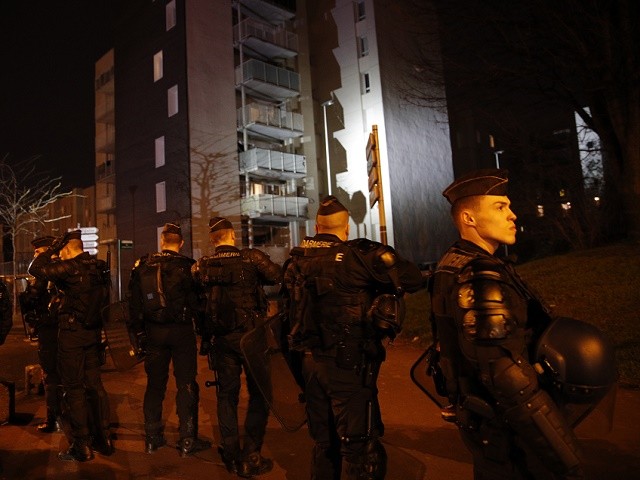 Officers would not give the exact number of cars torched overnight, but gave a figure of “around 20” destroyed over what has come to be known in France as the “Theo Affair”.

Police made 17 arrests on Tuesday night, five of which took place in the Aulnay-sous-Bois suburb where Theo lives. The arrests were predominantly for “outrages” against public order, damage by violent means, and violence against a person holding public authority.

A number have been hospitalised or injured, including “several” children who suffered carbon dioxide poisoning after a Molotov cocktail was thrown at a nursery school, and a bus driver whose vehicle was attacked. 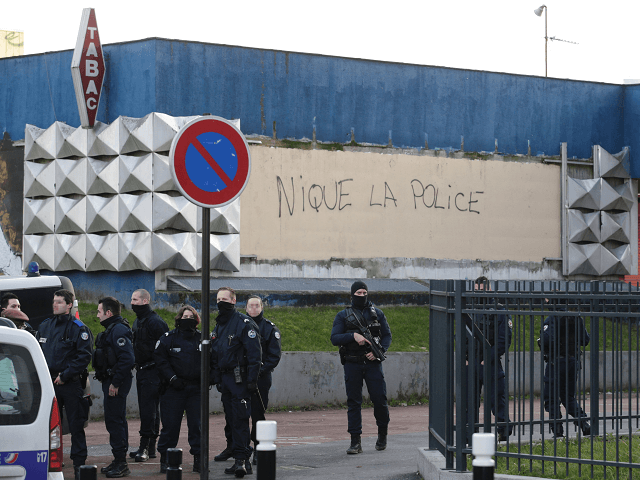 The violence came hours after French President François Hollande, soon to leave office with the coming elections in which he is not seeking reelection, travelled to meet Theo. Speaking to a camera during the visit, the President praised the young man for having been “always known for his exemplary behaviour”.

An investigation into what happened to Theo while under arrest continues. Four special police officers were arrested after he claimed a truncheon was forcibly inserted into his buttocks, causing “serious” injury. One has been charged with rape. 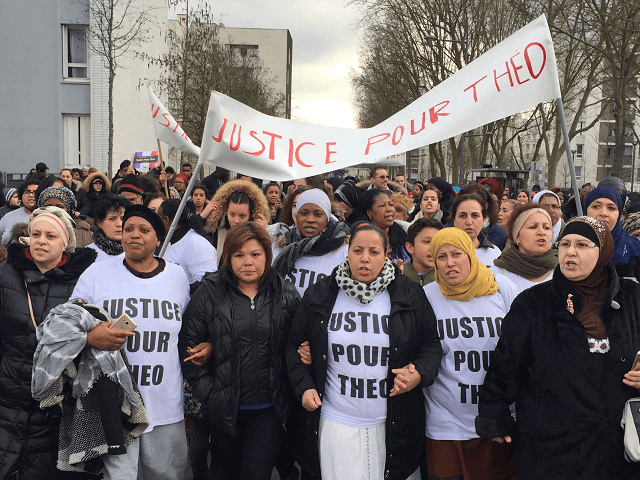 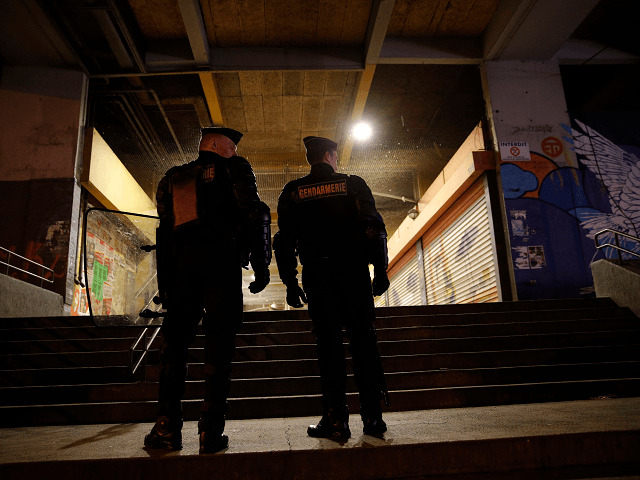 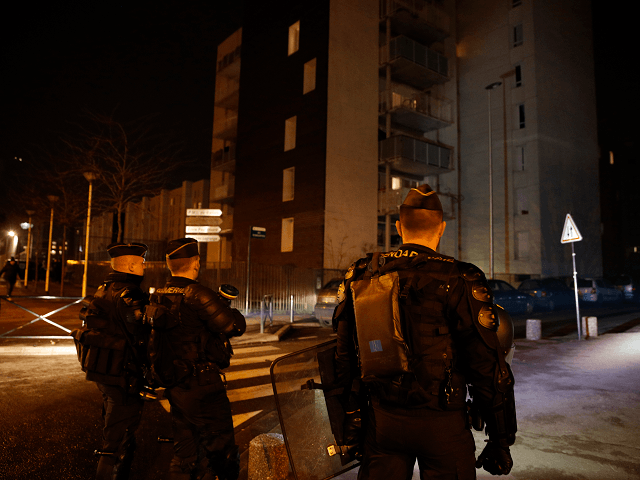 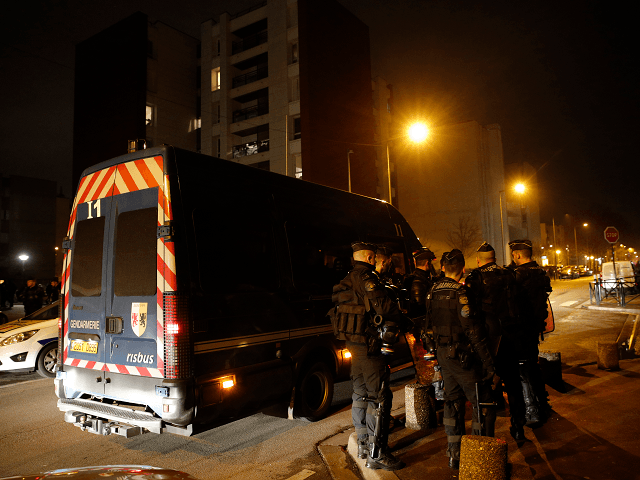 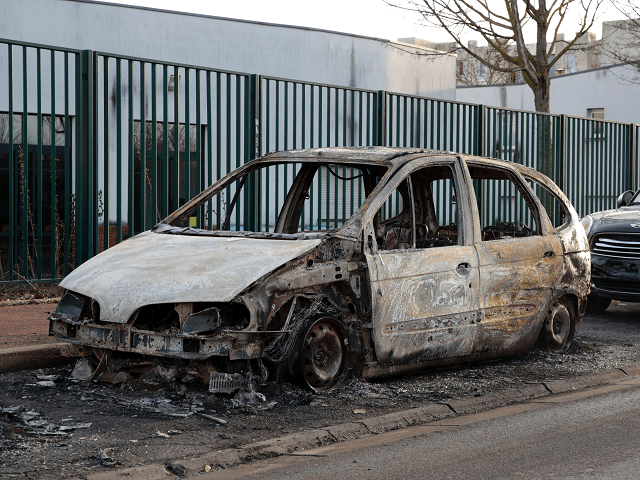 The shell of a burnt out car on Wednesday morning. Police said there had been around 20 such attacks / Getty 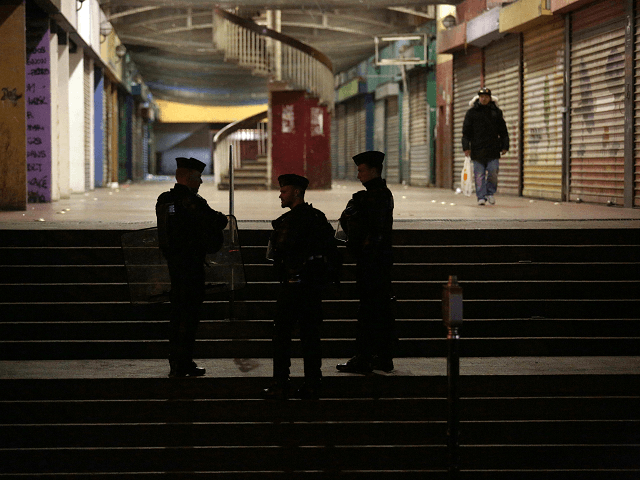