Denmark’s second largest city is attempting to tackle terrorism by offering jihadists “empathy” in a programme dubbed “hug a terrorist”.

Whilst Danes who have fought against Islamic State have been threatened with jail on their return from Syria, terrorists are being offered enormous privileges, including apartments, education, and jobs, to encourage them to rejoin society.

Proponents of the police-run scheme in Aarhus say that jihadists are “isolated” and struggling to integrate, and claim that offering them kindness and forgiveness will deter them from their murderous ideology.

However, Danish politician Naser Khader, a Muslim born in Syria, says it sends the wrong message and rewards terrorists who have effectively made war on the West and its values.

He told Australian news programme Dateline the “hug a terrorist” model tells young Muslims: “Go out and do something criminal, be jihadis, you will get a lot of privilege from the society. That’s wrong in my opinion.”

However, members of the police are in favour.

“We had a number of options,” Superintendent Allan Aarslev told Dateline. “We could prosecute them all if we can find evidence, however those we couldn’t prosecute, what should we do about them?”

He claimed “most” of those returning from Syria are now “very well integrated and most of them are very happy to have had a second chance”.

Adding: “These are men who have been to Syria and we don’t know what they have been doing down there and that’s the choice we have to make – between helping them and leaving them alone.

“From my point of view, it would be much more safe for the local community here to help these young men to have a normal life after they have returned than to leave them alone.”

He added: “If we did not integrate them into the local community again they would be a safety hazard for us.”

In contrast to the treatment of Islamists, a Danish woman who fought Islamic State in Syria claims she has been demonised and forced into hiding since returning to Europe. 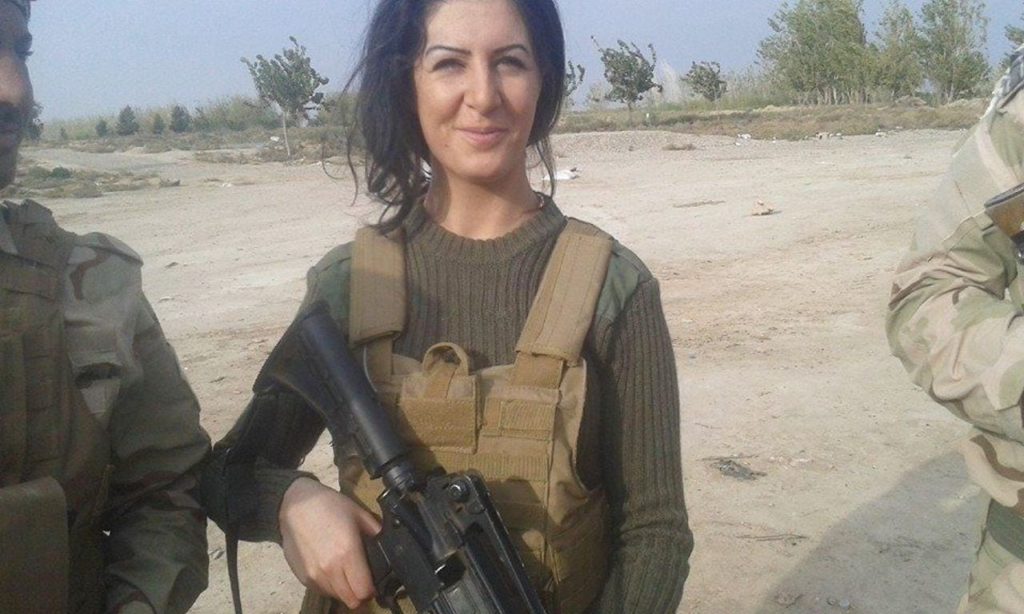 Joanna Palani fought with Kurdish peshmerga and YPG forces and claims to have killed up to 100 terrorists and freed female sex slaves and children.

She was handed a 12-month travel ban to prevent her from travelling back to the conflict zone in September 2015 and was threatened with jail when she flew to Qatar.

Speaking last year, her lawyer, Erbil Kaya, noted the irony of seeking to prosecute someone who fought on the same side as Danish troops whilst the government seeks to rehabilitate returning Islamic State fighters.

“It’s a shame. We are the first country in the world to punish a person who has been fighting on the same side as the international coalition,” she told The Guardian.

“It’s hypocritical to punish her. Why don’t we punish the people who fight for Isis instead of people who are fighting on the same side as Denmark?… I don’t think it makes sense.”