The Austrian Social Democrats (SPÖ) have been rocked by scandal after news emerged that one of its paid consultants created a Facebook page against Austrian People’s Party leader Sebastian Kurz filled with anti-Semitic content.

The scandal dates back to January of this year when allegations of “dirty campaigning” first emerged regarding the work of consultant Tal Silberstein. Mr. Silberstein is said to have created various social media accounts for the Social Democrats to attack Sebastian Kurz, including one with overtly anti-Semitic content and was paid 536,000 euros by the SPÖ, Die Presse reports.

It is claimed Silberstein set up the anti-Semitic page in a deliberate attempt to pass it off as a fan page of political rival Kurz in a bid to smear his supporters.

Initially, SPÖ leader and current Austrian Chancellor Christian Kern was dismissive of claims that Silberstein was engaged in dirty campaigning for his party. In July, the anti-mass migration Freedom Party (FPÖ) also started accusing Silberstein of various dirty tactics against them as well.

The dismissiveness of Kern ended in August when Silberstein was arrested in Israel in connection with charges of money laundering and corruption. Chancellor Kern later made a statement saying Silberstein had been fired and that his role within the party was minor. 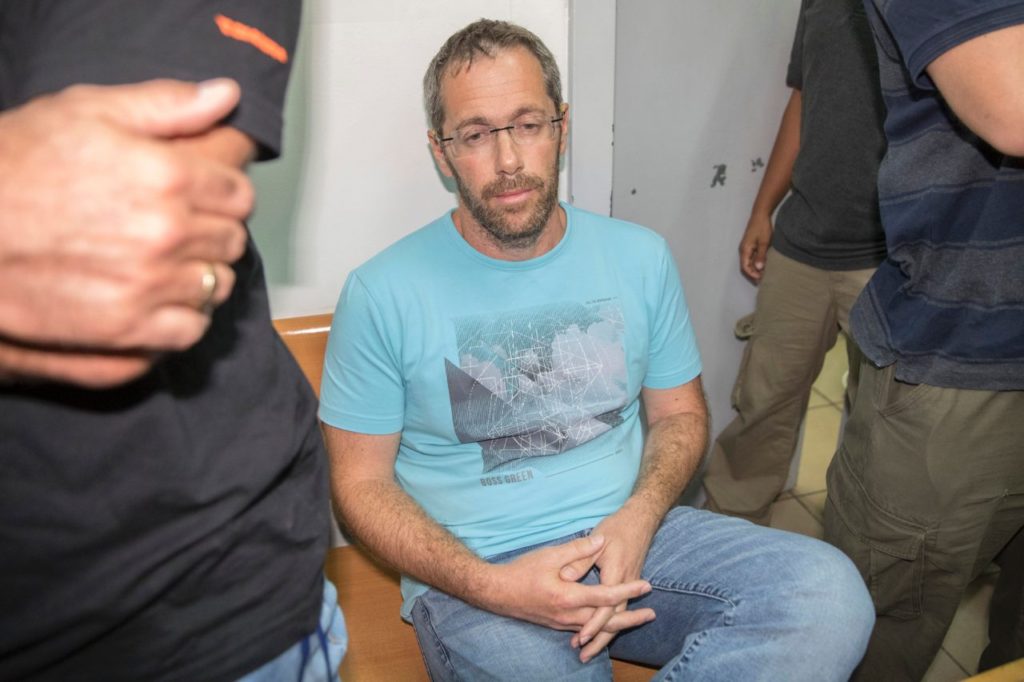 Tal Silberstein, an adviser to Austrian Chancellor Christian Kern, sits at the Israeli Rishon Lezion Justice court, near Tel Aviv on August 14, 2017 after he was detained as part of an international money laundering investigation. (Photo: JACK GUEZ/AFP/Getty Images)

On September 30th, Die Presse reported that Silberstein and his team were behind the Facebook pages “The Truth About Sebastian Kurz” and “We for Sebastian Kurz” where racist and anti-Semitic content was posted and claimed the pages were commissioned by the SPÖ.

Federal Managing Director and the campaign leader of the SPÖ Georg Niedermühlbichler resigned from the campaign after the story emerged.

Kern maintained no knowledge of the pages and said he would launch an investigation into the matter. Austrian journalists were able to find one of the people behind the pages, a man named Peter Puller, who was linked to Social Democrats campaign team member Paul Pochhacker.

Pochhacker is said to have given the green light for Silberstein’s team to create the Facebook pages and was later fired from his role in the campaign.

According to Puller, the story became even more complicated because he said the Austrian People’s Party (ÖVP), whose leader he was attacking, offered him 100,000 euros in July to change the content of the pages and give them information on any other dirty campaigning from the SPÖ.

On the 6th of October, a spokesman for Sebastian Kurz denied the 100,000 euro offer but admitted, “I wanted to persuade him to be active for us again.”

The scandal has rocked Austria and caused the Social Democrats to crash in polls and has allowed the anti-Islamisation populist FPÖ to surge to a confident second place.

The FPÖ has promised to ban Islamisation in Austria, and have campaigned on economic “fairness” claiming it is unfair that migrants receive more money in some cases than Austrians who have paid into the system their entire lives.