A chapel in Linz, Austria, is set to blast out the Muslim call to prayer each day throughout the Christmas period as part of an “art installation” aimed at emphasising  “that Islam is a religion of peace.”

At certain times each day between December 2nd and 23rd, people strolling through the centre of Linz will be treated to “a special kind of audiovisual experience,” when recordings of muezzin calls, which were taped in Algeria, Mozambique, Istanbul, and Singapore, are played from the chapel of the Upper Austrian Cultural Quarter’s Ursuline Church.

The organisers behind ‘ADHINA’ say the installation “succeeds in linking the aesthetics of different realms of reality,” when visitors hear “the muezzin call as an Islamic ritual” melding together with “the everyday sounds of a secular-urban world,”, as they walk past the “Christian sacral architecture” at the site, where the baroque buildings were founded as a monastery. 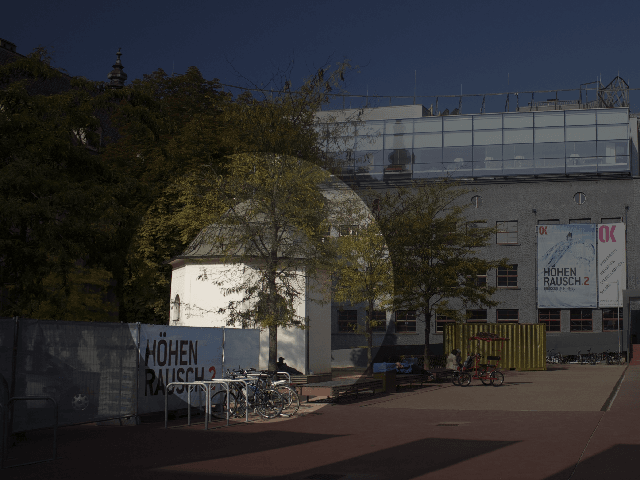 By staging this “acoustic intervention” during Advent, when Austrians are preparing for Christmas, the ‘sound artists’ behind the project, Werner Puntigam and Klaus Hollinetz, “want to create awareness that Islam and Christianity are religions of peace or want to be,” according to promotional material for the project.

With 8 per cent of the population declaring themselves to be Muslim in 2016, Islam is the second most widely professed faith in Austria, where tensions between the religious community and the formerly secular value of freedom of speech were highlighted in a case at the European Court of Human Rights (ECHR) last month.

Ruling that Austria was justified in convicting and fining a woman for having said that Muhammad was a paedophile for marrying a young child, the international body asserted that the EU country’s courts had “carefully balanced her right to freedom of expression with the right of others to have their religious feelings protected.”

Earlier this year, the conservative-populist coalition announced it would be launching a crackdown on political Islam in the country, shutting down a number of extremist-linked, radical mosques and expelling up to 60 Islamist imams and their families. The country is also one of a number of nations across Europe who have banned the burqa and other facial veils associated with the Islamic faith.