A violent attack on a group of Israeli students in a Warsaw nightclub has been condemned by Poland’s foreign ministry.

The details of the incident were posted on Facebook by Barak Kashpizky, the twin brother of one of the injured Israelis, Arutz Sheva reports.

Yotam Kashpizky, who lost consciousness during the attack, suffered a broken nose and a broken eye-socket, according to his brother.

The assailants, described as “Arabic speakers,” allegedly asked the group as they left a Warsaw nightclub if they were Israeli. When the students answered that they were, the assailants assaulted them, reportedly shouting “f**k Israel” and “Free Gaza.” 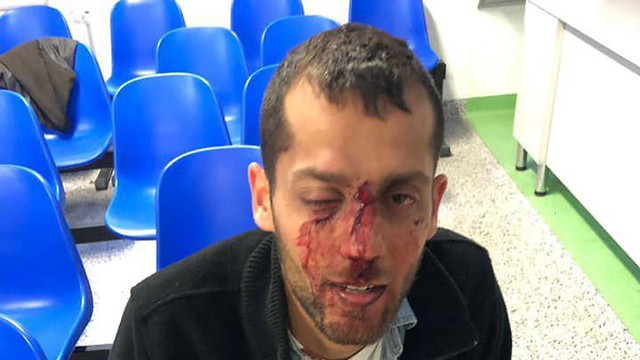 Jews first arrived in Poland in the Middle Ages and for centuries the country was home to the world’s largest Jewish community. However, the population was decimated during the Nazi German occupation, when six million Poles — half of them Jews — were killed.

Today, there are only around 8,000 to 12,000 Jews living in Poland, according to estimates, and the Polish government has stepped forward again to defend them.

The group of Israelis were attacked around 5 a.m. on Saturday a spokesman for the Warsaw police said, confirming two of those attacked were hospitalized while four in total were injured, Reuters reports.

The police spokesman did not confirm the nationality of the assailants.