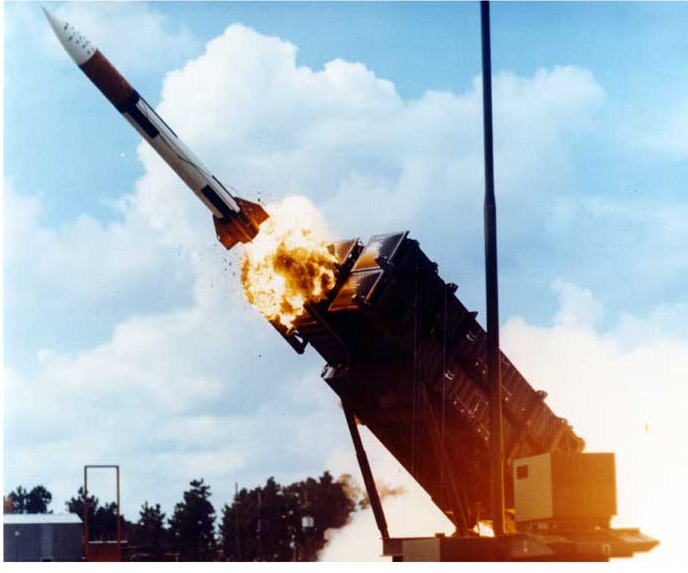 The arms deal was signed at the Pentagon in Virginia by U.S. Secretary of Defense Chuck Hagel and the Qatari equivalent, Hamad bin Ali al-Attiyah.

A Pentagon spokesman said of the major arms deal, “Today’s signing ceremony underscores the strong partnership between the United States and Qatar in the area of security and defense and will help improve our bilateral cooperation across a range of military operations.” He continued, “This is a critically important relationship in the region, and the secretary is pleased to be able to continue to make it stronger.”

Qatar is a strong ally and openly supportive of the Muslim Brotherhood. Although countries such as Egypt and Saudi Arabia have recently designated the organization a terrorist group, Qatar maintains that its goal is simply to preach the good tenets of Islam.

The new Washington-Doha arms deal may complicate the United States’ relationship with Israel and Egypt, as both countries are engaged in an armed conflict against Muslim Brotherhood jihadi groups, such as Hamas.