BURLINGAME, California — GOP frontrunner Donald Trump is speaking out against protesters burning the American flag and waving the Mexican flag in California.

Everybody is talking about the protesters burning the American flags and proudly waving Mexican flags. I want America First – so do voters! 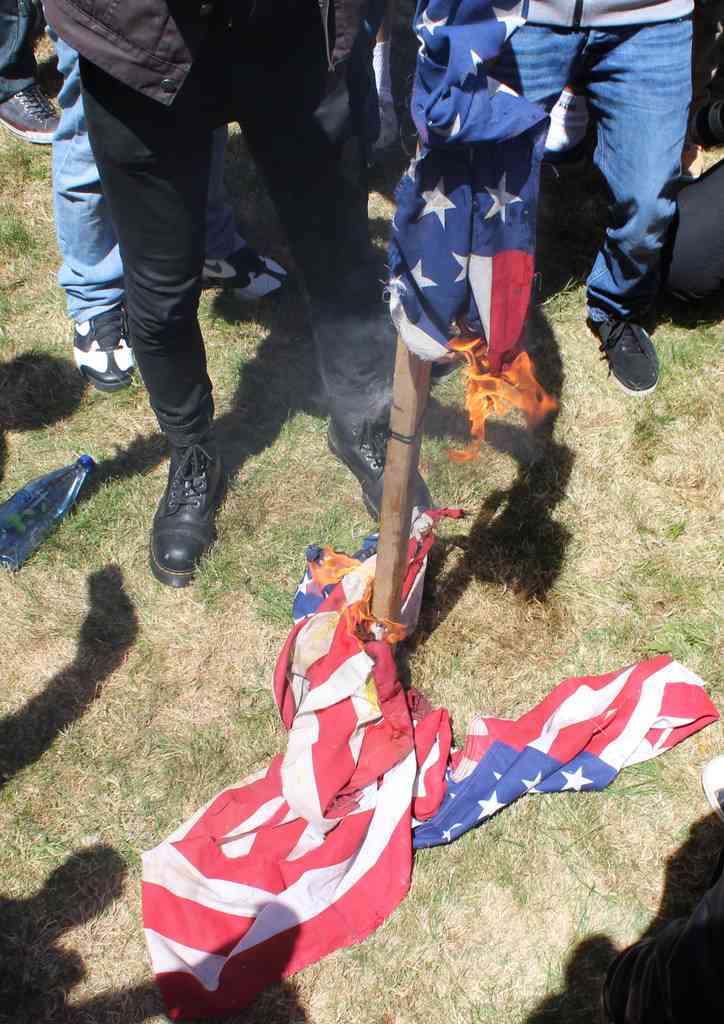 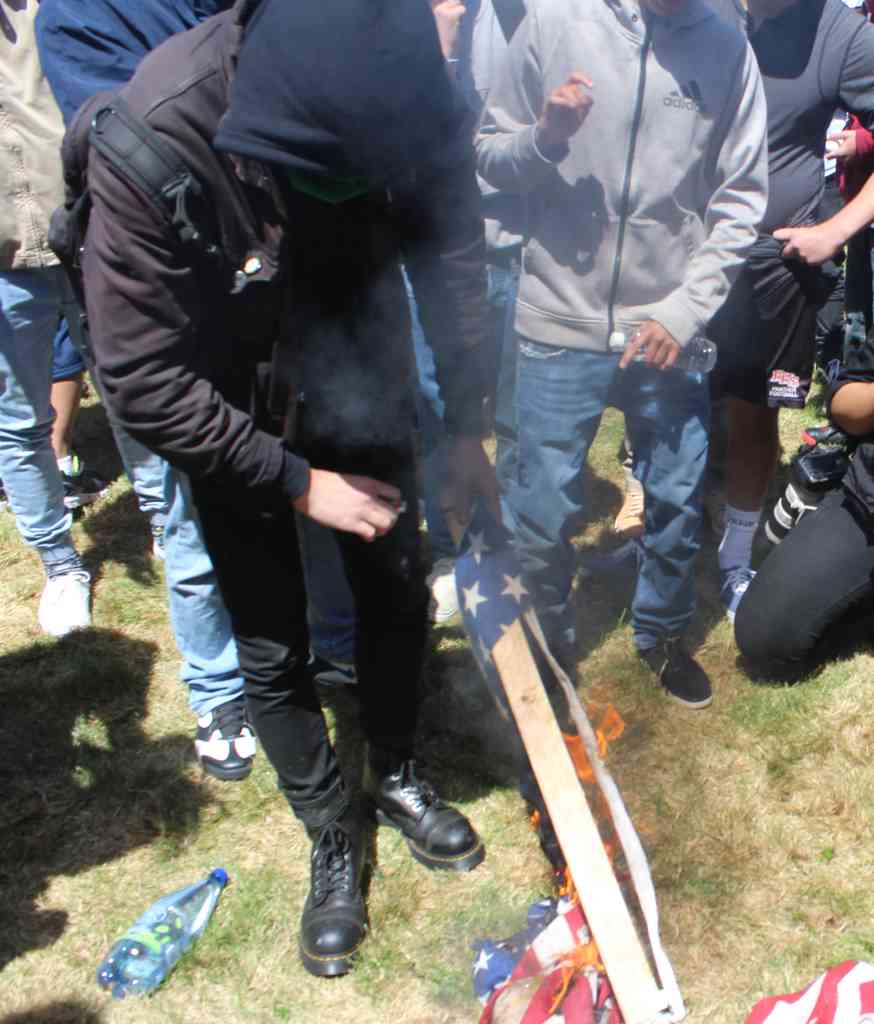 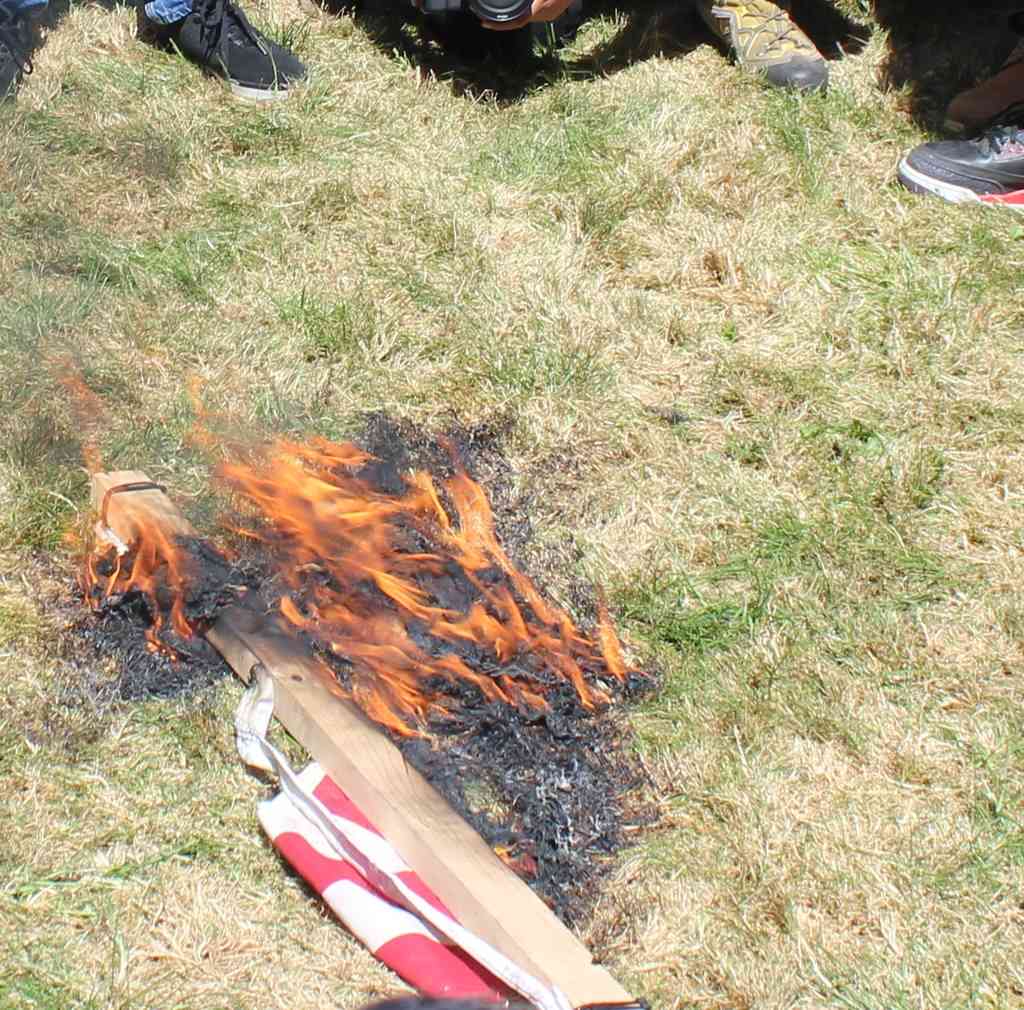 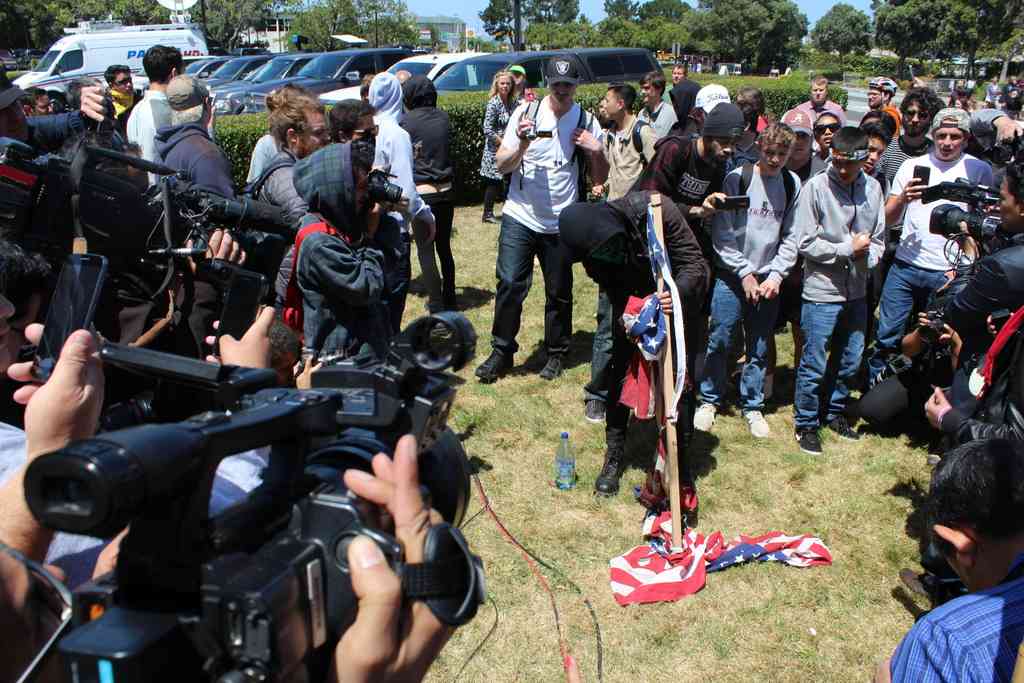 The protesters gathered to oppose Trump, who was scheduled to speak at the California GOP Convention on Friday afternoon. Protesters also gathered the night before in Costa Mesa, California where Trump held a campaign rally.

Camp told Breitbart News some of the protesters were from progressive groups such as Free the Nipple and Code Pink.