Pro-life organization Live Action is out with a new video taking a hard look at the numbers and debunking Planned Parenthood’s oft-heard statement that abortion represents only three percent of its services.

“To justify its half billion dollars in taxpayer funding, Planned Parenthood downplays abortion – falsely claiming that it only makes up three percent of its business – and instead plays up its cancer screenings and so-called ‘women’s health care,’” explains Lila Rose, president and founder of Live Action. “However, Planned Parenthood’s own numbers prove it’s an abortion corporation focused on abortion, not on women’s health care.”

“Planned Parenthood doesn’t perform a single mammogram, and it performs less than two percent of all women’s cancer screenings in the United States, yet it commits over 30 percent of America’s abortions,” she adds.

The motion-graphics video demonstrates how Planned Parenthood calculates its deceptive “3 percent statistic” by dividing the number of abortions it performs by the total number of services it provides, counting a $10 pregnancy test or a package of condoms as equivalent to a $500 abortion.

“Even the Washington Post and Slate.com have called out the abortion chain for its deception,” Rose explains. “Three percent is not a real number, but over 320,000 abortions a year and a 30 percent market share of all U.S. abortions are.”

The video is released as Planned Parenthood is spending $30 million trying to influence the 2016 elections following a year of defending itself against an undercover investigation that exposed the abortion business’ alleged practice of selling the body parts of aborted babies for profit.

“Planned Parenthood is spending the most it ever has — and double what it spent in 2012 — to influence this year’s election,” Rose says. “Citizens have a right to know the truth behind an organization that has their politicians’ ears.”

Rose adds the video is “a powerful new tool to counter one of Planned Parenthood’s biggest lies, and we have the platforms in place to ensure this video is seen by tens of millions of people.”

Earlier this year, the pro-life organization released a video series titled “Abortion Procedures,” in which former abortionist Dr. Anthony Levatino uses medical animations to demonstrate what happens to babies and their mothers during abortions at various stages of pregnancy. 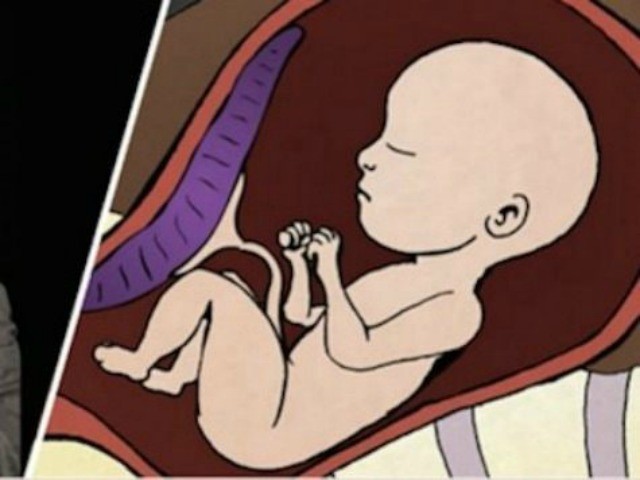