Angel mothers and fathers, who have been forced to bury their children as a result of illegal alien crime, shared a stage with Donald Trump on Saturday and urged listeners to get out and vote for the Republican nominee on November 8th.

The families thanked Trump for giving them “a voice” after having spent years being ignored by Washington politicians and corporate media elites. As Trump noted during his remarks, these forgotten American families are the ones who truly have been “forced into the shadows.” He said:

Your stories are not featured in the news. You don’t have demonstrators taking to the streets on your behalf. You have no special interests taking up your cause. And the politicians ignore your cries for help. But I never will. I will never… Your cause and your stories are ignored by our political establishment because they are determined to keep our borders open at any cost. To them your presence is just too inconvenient.

During his remarks, Trump invited the American mothers and fathers to join him and address the crowd. California father Juan Piña stepped up to the podium next to Trump wearing a “Trump 2016” hat. Piña told the audience:

My daughter Christy had just turned 14-years-old when they found her murdered… She had been strangled, she had been stabbed, she had been raped, sodomized and they threw her nude body in the field in February in the rainy season. During this time, this person in ‘87 he had kidnapped two other 14-year-old girls and he had been caught and he was still on the streets. When he killed my daughter he left back to Mexico. He came and tried to kidnap a little 12- year-old girl at 7 o’clock in the morning on her way to school. He got away again. Now they finally got him after 25 years in Mexico. And man, it is hard to get somebody extradited from Mexico. They asked me what I thought about the relations between Mexico and the United States. And I told them: it’s great if you’re dealing tomatoes and bell peppers, but other than that, it’s nothing.

“I thank everybody for being here,” Piña said. Turning to Trump, Piña added, “And I got you here.” Piña smiled and held up a copy of Trump’s book Crippled America. 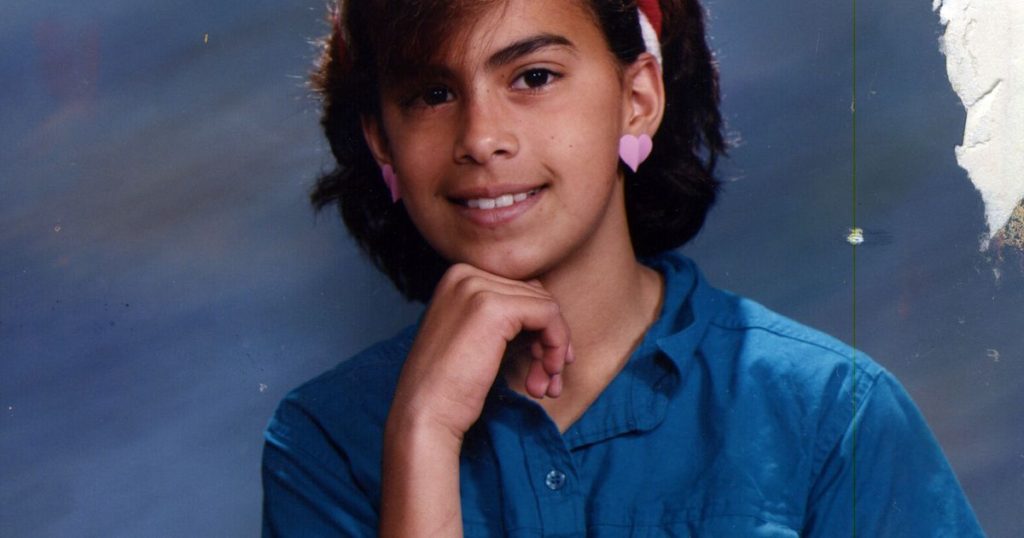 Agnes Gibboney, a legal immigrant from Hungary, also addressed the crowd. Gibboney’s 29-year-old son Ronald Da Silva was murdered by a previously deported illegal alien—shot randomly while he was standing in his girlfriend’s driveway talking to a friend. Gibboney said:

My family legally immigrated to the United States after trying three times. It took us 13 years. We came with a job contract. My father had a job contract… The ironic thing about it is an illegal alien murdered my only son. My biggest fear is that anyone else will have to go through the life sentence that I live with and that the other families here live with.

“I will never have the chance to have my son tell me Happy Birthday,” Gibboney told the audience. “Next month is my birthday and all I want for my birthday is a new president, Donald Trump.”

Laura Wilkerson, whose 18-year-old son Joshua was tied up, beaten, strangled, set on fire, and tortured to death by his illegal alien classmate, thanked Trump for giving families like hers “a voice.”

“He has really given us a voice,” Wilkerson said of Trump. “We have rights. We should have more rights than the killer.”

Wilkerson concluded by noting, “If we are all ‘deplorables,’ we are doing something right.”

“I want to thank Mr. Trump for bringing this issue to the national attention,” said Julie Golvach.

In January of 2015, Golvach was forced to bury her only child. Golvach’s 25-year-old son, Spencer, was murdered by a four-time deported illegal alien who was a known gang member and who had burglary, assault, and attempted murder on his record.

Brenda Sparks, whose late son was raised by a legal immigrant from Honduras, told the audience that Trump is “the only one who has listened to us.” Sparks said that she is “voting for Trump because he wants to protect you.” Sparks’ 22–year-old son, Eric Zepeda, was murdered when he and his girlfriend were “mowed down” by an illegal alien driving without a license.

Sparks told the crowd, “My son’s name was Eric Zepeda. He was raised by a legal immigrant only to be mowed down on the road by an illegal alien. That illegal alien did not one second in jail. He’s out there on the road. And Mr. Trump is the only one who has listened to us. He’s the only one who has spoken directly to me. And I thank him for that. So I will be voting for Trump because he wants to protect you.”