Actress and activist Jane Fonda said at a climate change protest at the Capitol on Friday that money spent to develop domestic energy, including coal, oil, and gas, is “suicide investing” because fossil fuels are destroying the planet. 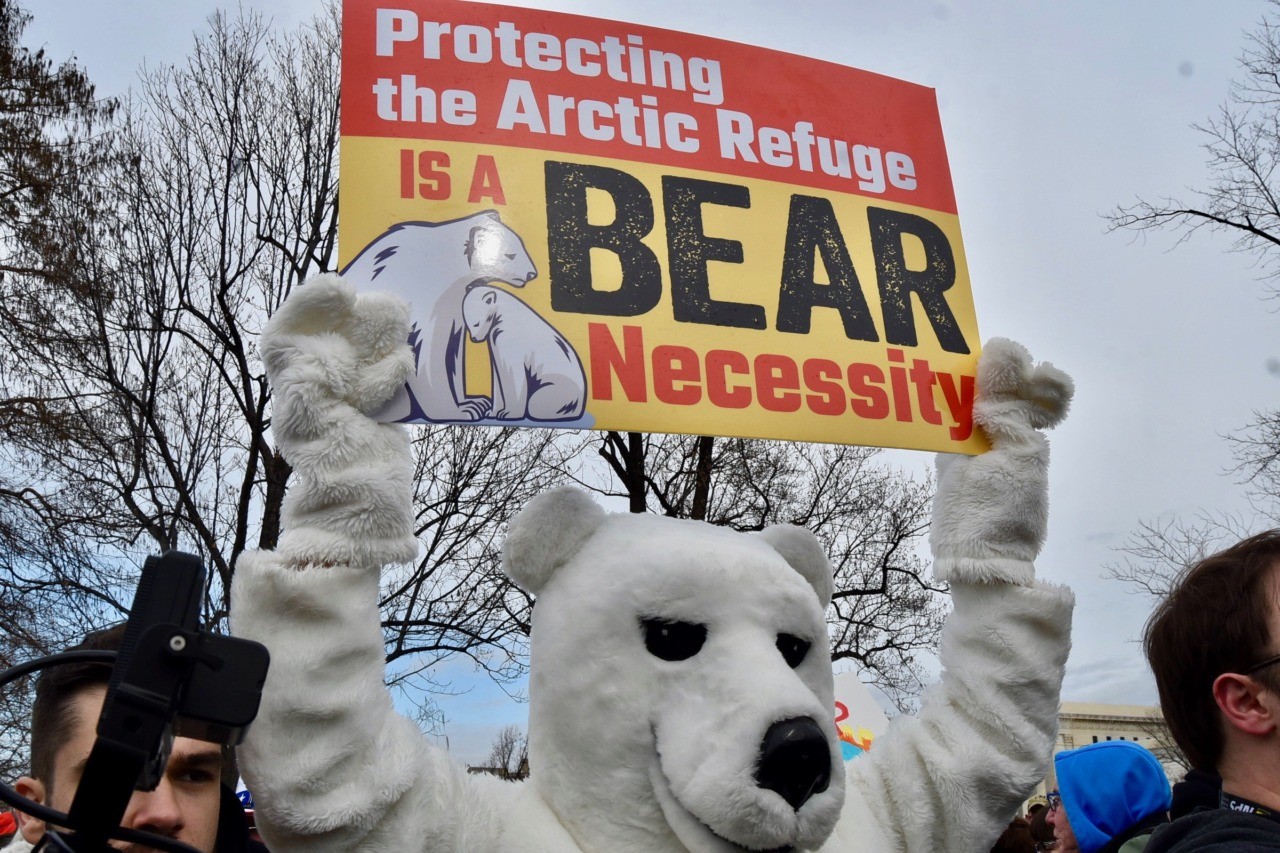 “We cannot burn all of the coal, the gas, the oil that’s in the ground,” said Fonda, who wore the red uniform of the Fire Drill Friday protests she’s led in recent weeks.

“We have to cut our fossil fuel emissions by 50 percent in ten years,” Fonda said. “That is a massive undertaking.”

“We can’t do it if the fossil fuel industry keeps expanding,” Fonda said. “Why are fossil fuels companies continuing to expand?” She went on:

Why are they still drilling and fracking and mining? And why are the big Wall Street banks and other international financial institutions still helping them drill and frack and mine and process and export.

Other Hollywood celebrities joined Fonda at the protest, including Susan Sarandon, Martin Sheen, and Joaquin Phoenix, who admitted that they flew by plane to D.C.

The other speakers at the protest were Native Americans who made claims of genocide, murder, rape, and land theft by “the state” and called for the end of killing “Mother Earth.”

Some of the protesters took part in planned arrests by climbing on the steps of the Capitol and ignoring police orders.

Fonda and Annie Leonard, head of the left-wing environmental organization Greenpeace – both sponsors of the protests – announced the effort would be moved to Southern California starting in February.