Tester, who sits on the Senate Banking Committee that reviews Fed nominations, told the Wall Street Journal (WSJ) he is “concerned” about the left’s calls to find a new chair that could advance more radical policies — politizing the Fed — that could harm the economy.

“They should not be involved in the political footballs thrown around on Capitol Hill. That’s the reason I want Jerome Powell. He’s proven he can maintain the independence of the Fed,” said Mr. Tester.

The senator worrying about some of the more radical members of the Democrat party trying to play politics with the Fed. Tester said, “I watched President Trump threaten [Powell] because he wouldn’t do things President Trump wanted him to do, and he held to the independence that the Fed needed to have.” 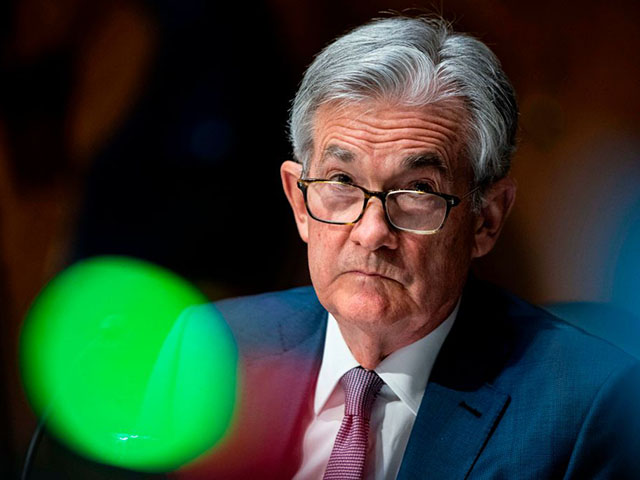 Powell, a Republican, has been on the Federal Reserve since 2012 when former President Barack Obama appointed him and was eventually elevated to chair in 2018 by former President Donald Trump.

The appointment is a four-year term, which expires in February, and the Senate Banking Committee will be in charge of holding the hearing when Biden either reappoints Powell or a new chair.

In 2013, WSJ reported that Tester had a key role in former President Barack Obama’s decision to nominate Janet Yellen to lead the central bank.

“I need to get a hold of [White House chief of staff Ron] Klain,” Tester said, hoping to speak to him soon. “The points I make to you are exactly the same points I would make to anybody in the White House, including the president.” 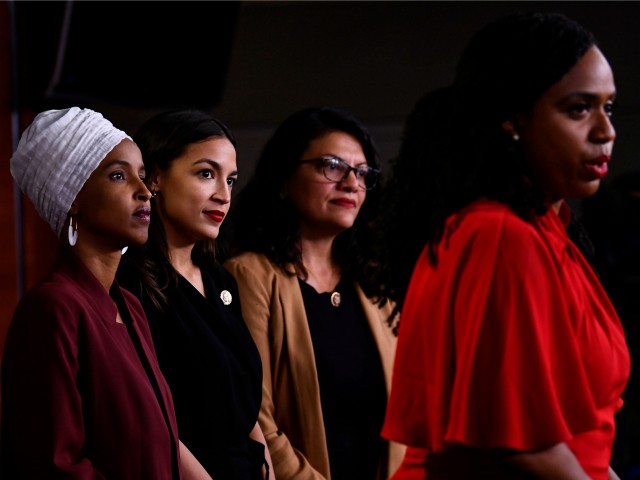 “As news of the possible reappointment of Federal Reserve Chair Jerome Powell circulates, we urge President Biden to re-imagine a Federal Reserve focused on eliminating climate risk and advancing racial and economic justice,” the group wrote.

The group also believed that Powell’s would continue his “track record” of “very little action to mitigate the risk climate change poses to our financial system.”