The search continues for a two-year-old migrant girl who went missing when her Haitian mother attempted to cross the Rio Grande from Mexico on July 1. 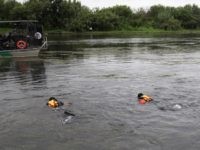 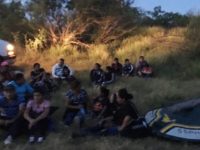 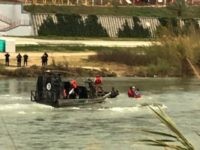 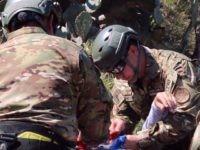 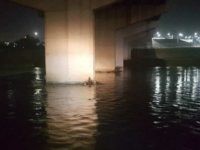 San Diego Sector Border Patrol agents rescued a migrant woman who sustained serious injuries after falling into a canyon near the Mexican border. 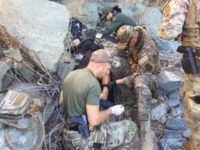 Border Patrol agents in the Big Bend Sector teamed up with local and federal agencies to carry out a series of migrant rescues. The efforts led to the saving of several migrants abandoned by human smugglers. 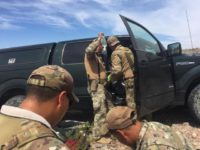 The heat of the South Texas summer forces Border Patrol agents to carry out an increasing number of rescues for migrants abandoned by their human smugglers. Agents in the Laredo Sector found three in distress over the weekend. 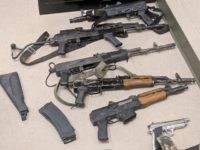 A human smuggling interdiction operation carried out by Yuma Sector Border Patrol agents landed more than 200 illegal immigrants and smugglers in jail. The agents carried out the three-week “Operation Sandman” in the Imperial Sand Dunes west of Yuma, Arizona. 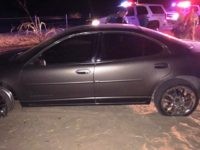 Border Patrol agents in the Tucson Sector rescued an illegal immigrant who fell from a 35-foot cliff after crossing the border from Mexico. The agents witnessed the fall while tracking a group of illegal immigrants west of Ajo, Arizona.After witnessing 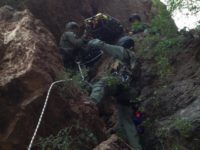 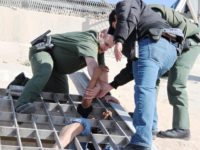 A severely dehydrated illegal alien called 911 pleading to be rescued after becoming lost in the desert near the Arizona border with Mexico. Human smugglers apparently abandoned the man and left him to die.Border Patrol agents from the Tucson Sector, 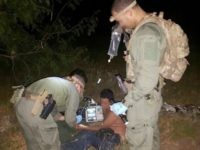 Border Patrol Search, Trauma, and Rescue (BORSTAR) agents rescued a Honduran migrant who suffered a gunshot wound while traveling through Mexico. The man managed to survive the injury long enough to struggle across the border where agents found him in the Arizona desert. 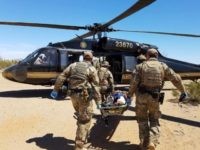 A two-day search led Border Patrol agents and other officials to rescue an undocumented migrant who became injured after crossing the Arizona border with Mexico. 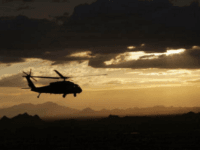 Border Patrol Agents Save Teen Left by Smugglers to Die

Human smugglers left a 15-year-old behind in the desert just north of the Texas/Mexico border near Laredo. Laredo Sector Border Patrol agents saved the Salvadoran national from certain death. 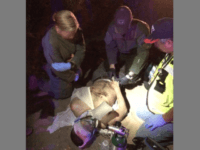 U.S. Border Patrol agents saved the life of a driver involved in a rollover accident in south Texas. Agents often provide support to the local community in addition to their border security duties.

GRAPHIC: Illegal Alien Deaths at Texas Border on the Rise

The deaths of illegal aliens in south Texas has been an issue of concern for several years. Now the Del Rio Sector is also reporting an uptick in the numbers of dead illegal aliens found by Border Patrol agents. 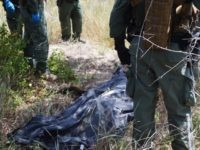 Just as 2016 Republican presidential hopeful Donald Trump was concluding his whirlwind tour of this Texas/Mexico border city, the U.S. Border Patrol kicked off a hectic weekend. Over the next twenty-four hours or so, Border Patrol agents would seize 427 pounds of marijuana, rescue twenty-two illegal immigrants and save the life of at least one of them. 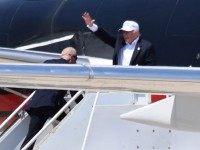