New York Times columnist David Brooks argued that criticisms of President Obama for staying at a baseball game in Cuba and continuing his trip to Argentina after the Brussels terror attack are “unfounded” and “political point-scoring” on Friday’s “PBS NewsHour.” Brooks 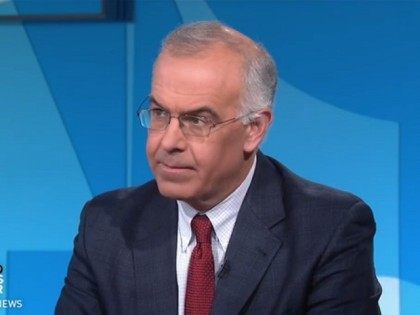 Mason Wells, a 19-year-old who survived both the terrorist attacks in Brussels, Belgium and the Boston Marathon Bombing described the attack on the Brussels airport in an interview from his hospital bed released by the Associated Press. Wells said, “[T]he blast 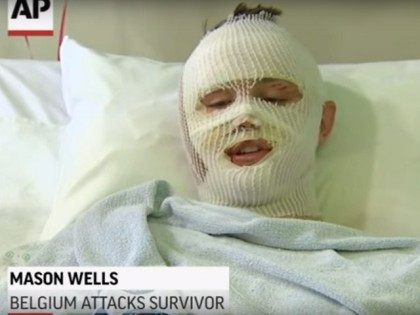 Maher to Republicans Critical Of Obama’s Brussels Reaction: ‘Keep Your Skirt On’

HBO’s “Real Time” host Bill Maher slammed Republicans who were critical of President Obama’s response to the terrorist attacks in Brussels, Belgium on Friday. Maher stated, “Now of course, the Republicans did a double freak out, because not only did Obama 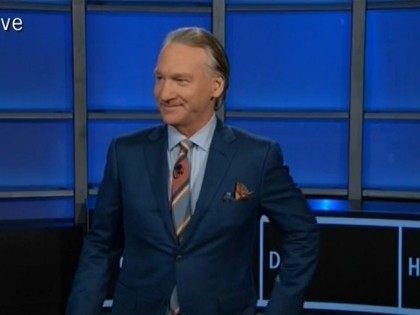 Ed Royce on Islamic State: ‘Leading From Behind Is Not Going to Work’

Chairman of the House Foreign Affairs Committee Rep. Ed Royce (R-CA) told CNN’s Wolf Blitzer on Wednesday that President Barack Obama has no plan with which to defeat the Islamic State terrorist organization, also known as ISIS. (or Daesh, or ISIL).

CNN Senior Political Analyst David Gergen, who advised Presidents Nixon, Ford, Reagan, and Clinton, stated that “we’re not winning against ISIS” and President Obama’s response to the attacks in Brussels, Belgium “really underplayed” and brushed off the attack on Wednesday’s 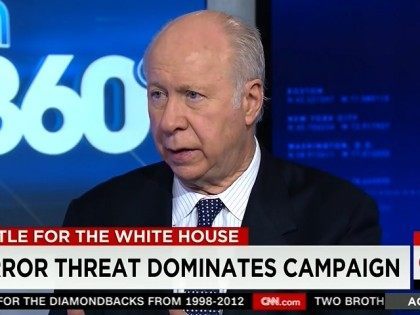 Ann Coulter–Hashtag: We Are Neville Chamberlain!

MSNBC Terrorism Analyst Evan Kohlmann declared, “You cannot have a situation where you take in immigrants and you do not integrate them” and that Belgium hasn’t learned the lesson Britain did, which is that letting jihadists live in their country 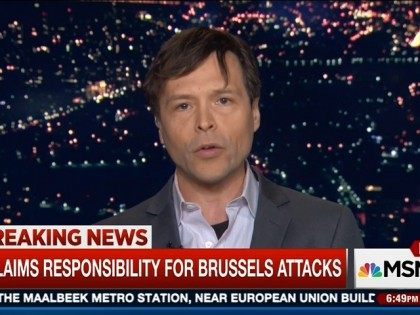 Krauthammer: Obama In ‘Fantasy World,’ On ‘Ideological Holiday Trip In Cuba, While the World Burns’

Columnist Charles Krauthammer slammed Presidet Obama for going on an “ideological holiday trip in Cuba, while the world burns” on Tuesday’s “Special Report” on the Fox News Channel. Krauthammer said, “I thought the whole story of this presidency, and its 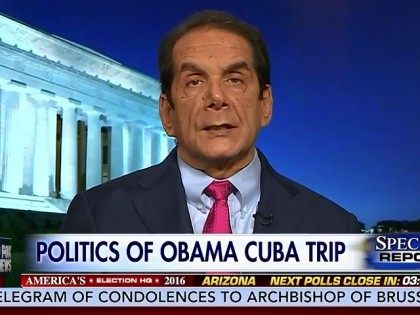 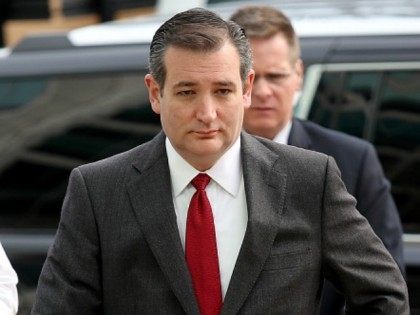