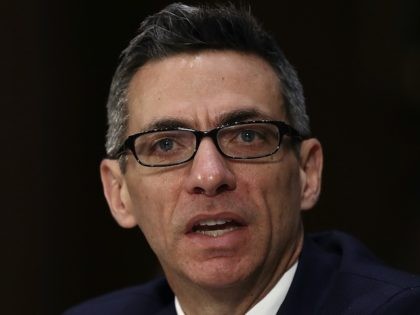 MSNBC’s Watts: Trump Is Still the ‘Biggest Risk to the Country’

MSNBC’s Clint Watts: If International Terrorists Used Trump’s Rhetoric ‘We Would Be Talking About a Drone Strike’ 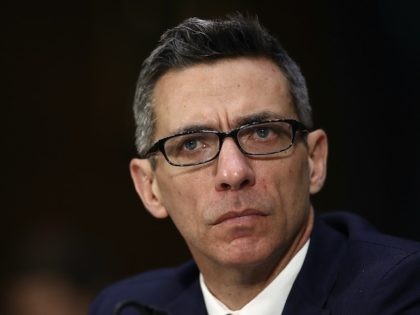 During the opening of the panel segment of Friday’s broadcast of HBO’s “Real Time,” host Bill Maher asked his panel New York Times columnist Charles Blow, Rep. Katie Porter (D-CA) and analyst Clint Watts to imagine a scenario in which President Donald Trump might kill off his foreign policy team similar to how North Korean dictator Kim Jong-Un would have killed members of his government. 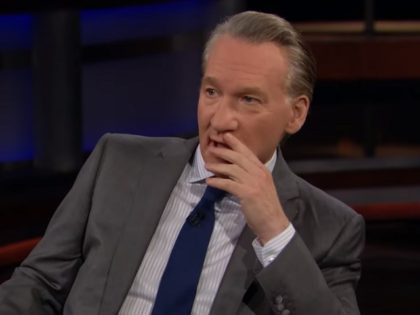 Clint Watts: ‘We’re One Step Closer To Being a Third World Power,’ ‘Tariffs and Pardons’ Are What ‘We See From Banana Republics’

On Thursday’s broadcast of MSNBC’s “Deadline: White House,” former FBI Special Agent Clint Watts stated the US is “closer to being a Third World power, as of today.” He added “tariffs and pardons” “are things that we see from banana 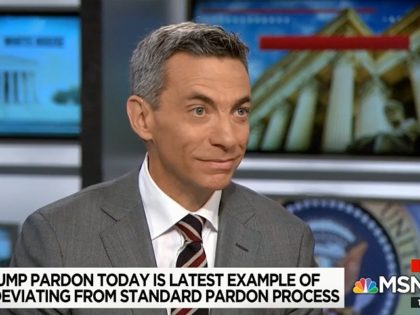