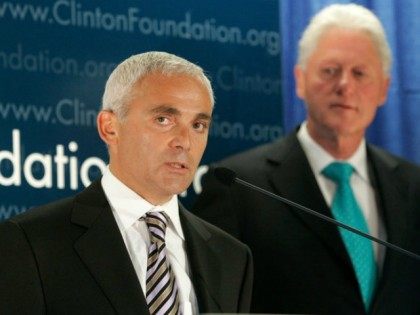 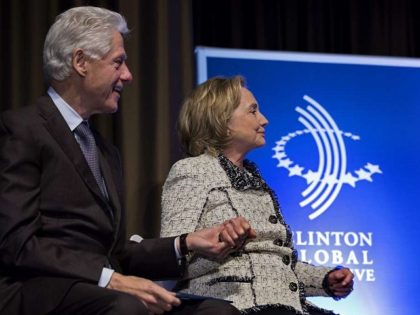 CGEP has to date released a grand total of 24 names, leaving a total of 1,076 foreign donor names still secret. The Clinton Foundation and CGEP apparently have absolutely no intention of releasing any additional names, nor will they release the amounts donated by any of the 24 donors whose names they have released.

Like countless people before him, Frank Giustra’s first meeting with Bill Clinton was a life-altering event indelibly etched in his memory. “We hit it off right away,” Giustra recalls. “We hit it off for a whole number of reasons. We had a very similar upbringing. We had similar interests in books. Pretty soon, we were having a great conversation. I think he liked me.” 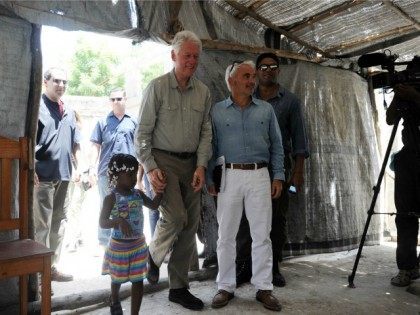 The speedy approval of the ARMZ-Uranium One transaction (CFIUS Case No. 10-40) raises the possibility that the deal may have received expedited treatment, though the management of Canadian based Uranium One stated in a Management Information Circular/Notice to Shareholders published August 6, 2010 and dated August 3, 2010 that “Uranium One and ARMZ intend to submit a joint voluntary notice with CFIUS during the first week of August 2010.” 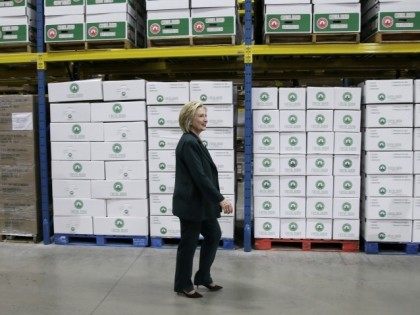 A review of financial documents for the Clinton Giustra Enterprise Partnership (Canada) shows the charity’s revenue dropped substantially in 2013, the year Hillary Clinton resigned as Secretary of State. 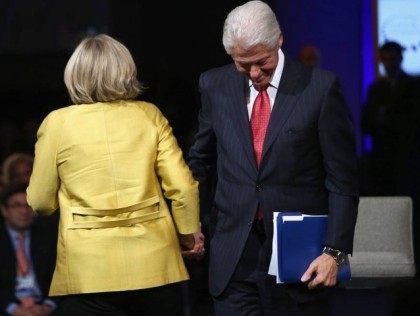 From the Washington Post: A charity affiliated with the Clinton Foundation failed to reveal the identities of its 1,100 donors, creating a broad exception to the foundation’s promise to disclose funding sources as part of an ethics agreement with the 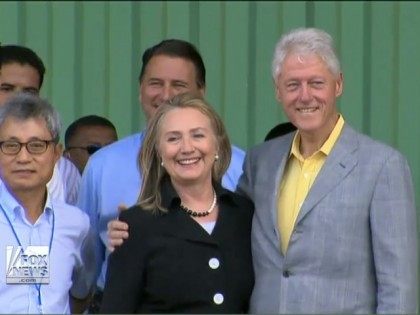 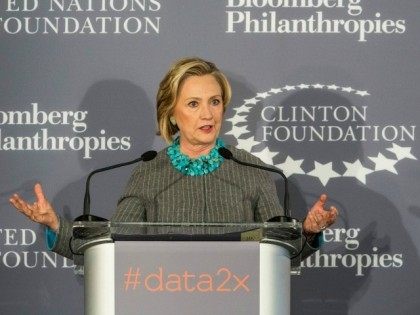 The acting chief executive of the Clinton Foundation is acknowledging the global philanthropy made mistakes in how it disclosed its donors. 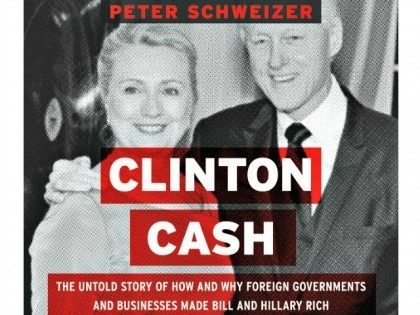