Criminal gangs have swept through so much of the educational system in England that staff at one-third of the country’s secondary schools believe gangs have groomed pupils, a report has found. 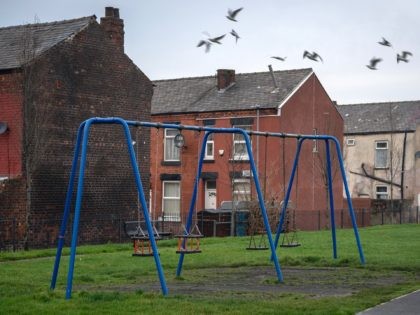 A 12-year-old Swedish girl was killed over the weekend while walking her dog by alleged gang members as one criminologist has warned Sweden is becoming like the “Wild West”. 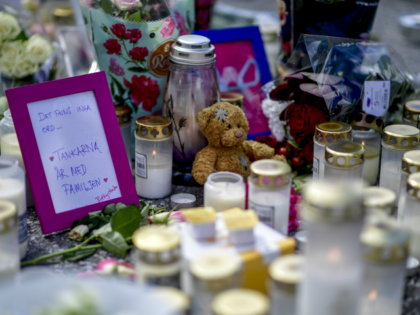 German officials have rejected an asylum request from a Lebanese man who was convicted of drug dealing and deported but then returned to Germany. 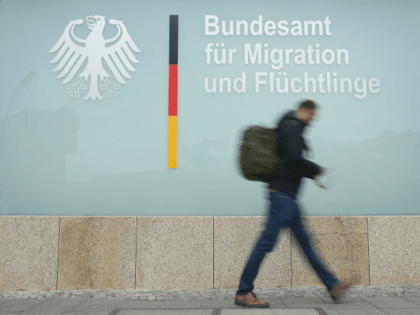 HOUSTON, Texas — Five men who police say are well-documented gang members teamed up to allegedly burglarize a pharmacy located on the city’s southwest side. Houston Police Department officers say they caught the group leaving the area of the burglary and they were carrying tools commonly used for such jobs. 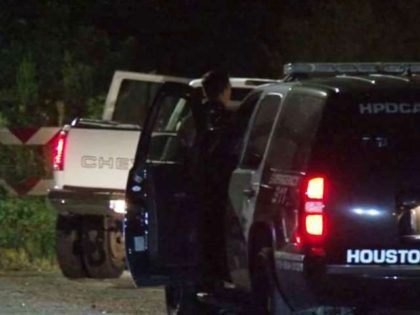