The New York Times’ Kavanaugh story is based on double hearsay offered by only one person, and he wasn’t there, but he heard about it from another person, who denies knowledge of it.

Robin Pogrebin said “bitter partisanship” has caused the reaction to her book about Kavanaugh’s alleged sexual misconduct in college. 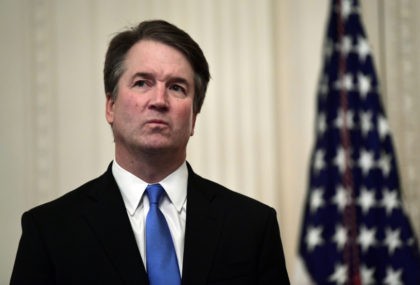 Nolte: New York Times’ Kava-Nuts Blame Everyone but Themselves for Fake News Humiliation

Indefensible. A totally indefensible lie of omission. No legitimate journalist — heck, no decent person would hide this history between Stier and Kavanaugh. 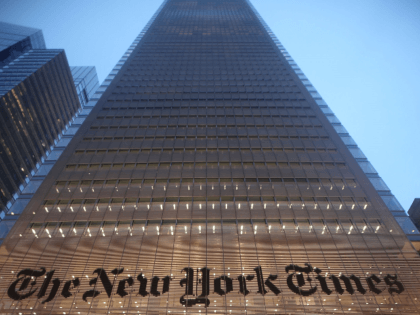 The disgraced New York Times is spreading the fake news Brett Kavanaugh accuser Debora Ramirez has seven people who can back up her assault claim. 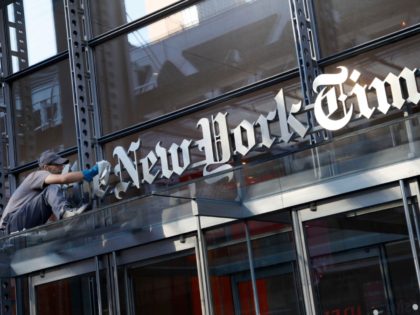 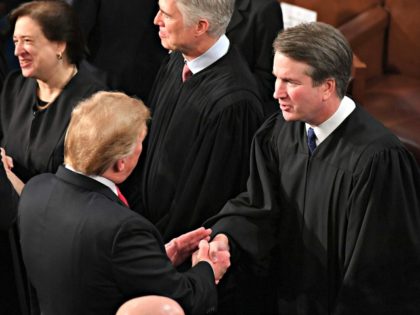 Mansour: Manufacturing a Smear – How the Democrat-Media Complex Turned Brett Kavanaugh into a ‘Rapist’

So how did a man who is a proven ally of women, who is universally praised by female colleagues, and has never had any complaints lodged against him over his decades-long career come to be labeled a “rapist,” and those who voted to confirm him to the Supreme Court as “rape enablers”? It took a mix of political activism, uncorroborated allegations, and left-wing hysteria – all woven seamlessly into a media narrative blasted 24/7 to drown out the truth and transform a good man into a monster. 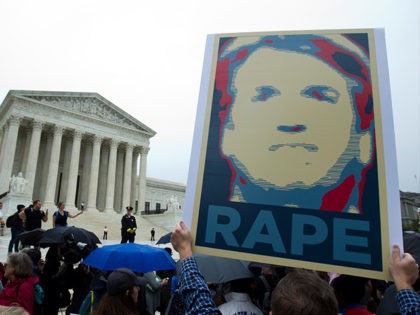 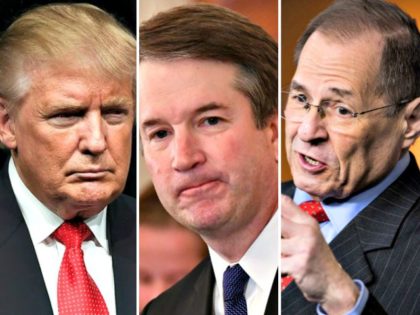 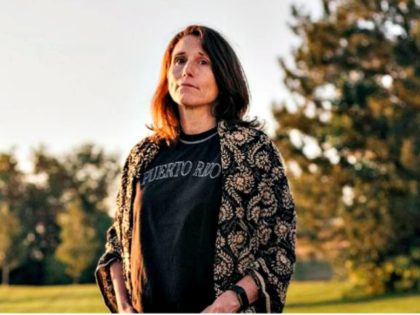 Bill Clinton rape accuser Juanita Broaddrick is calling on the FBI to investigate allegations that the former president raped her in 1978, saying Democrats are upholding a “double standard” by ignoring her claims while they insist the FBI investigate the allegations against Supreme Court nominee Brett Kavanaugh. 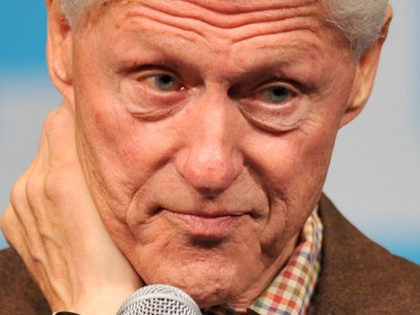 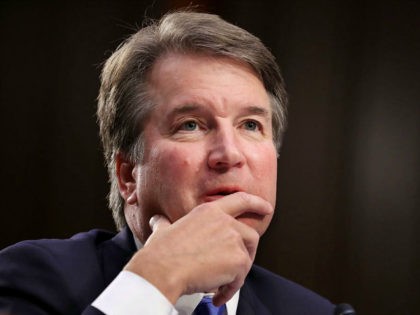 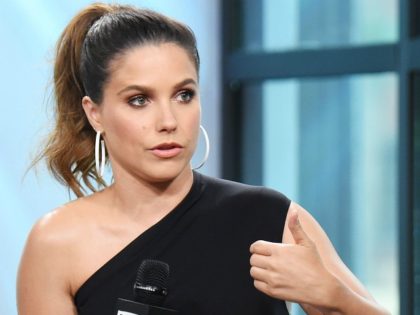 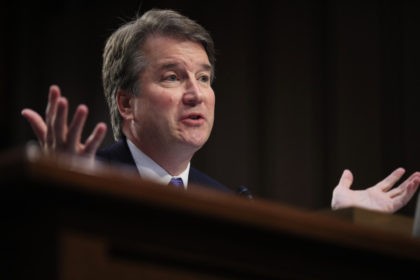 Supreme Court nominee Judge Brett Kavanaugh’s calendar from the summer of 1982 has been released after being submitted to the Senate Judiciary Committee — and it reveals an active summer, though the future judge was grounded three weekends in a row. 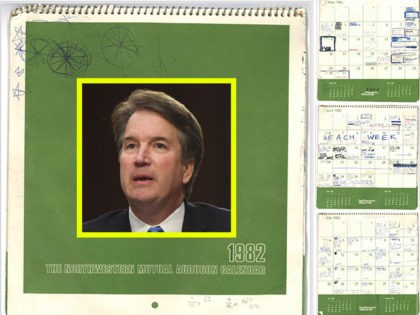 Deborah Ramirez, the second women to level sexual misconduct allegations against Brett Kavanaugh, is refusing to cooperate in any way with the Senate Judiciary Committee. 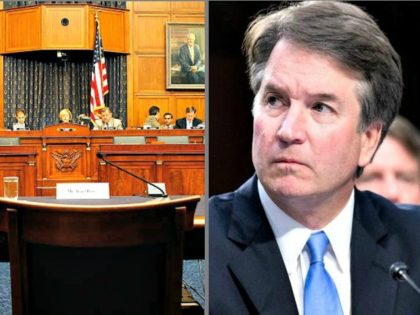 We’re told to “Believe All Women,” so why doesn’t that include the female witnesses who defend Brett Kavanugh? 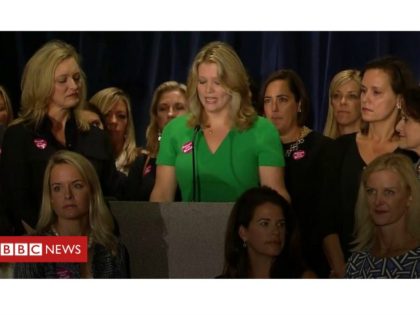 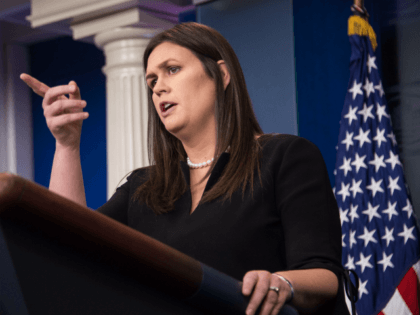 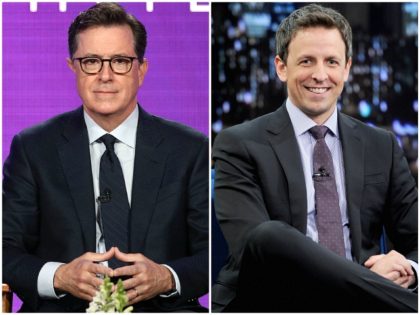 Judge Brett Kavanaugh spoke publicly on Monday for the first time since being accused of sexual misconduct, telling Fox News Channel’s Martha McCallum that the accusations against him are categorically false, that he looks forward to clearing his name before the Senate, and that all he asks for is a fair process. 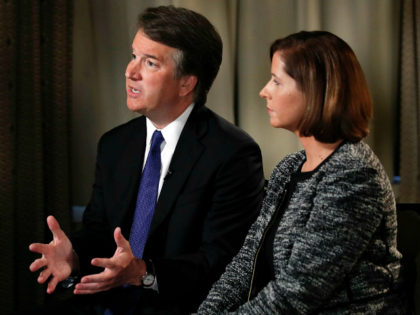 ‘Time’s Up’ to Brett Kavanaugh: ‘Withdraw Your Nomination Now’

The Time’s Up movement on Monday evening called on Supreme Court nominee Brett Kavanaugh to withdraw his nomination after two women accused Kavanaugh of sexual assault and misconduct in recent weeks. 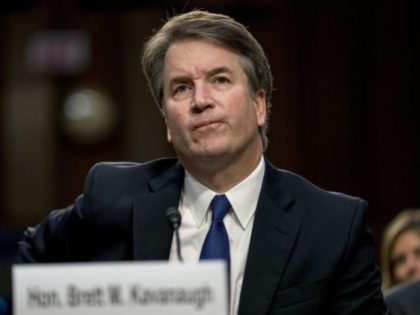 Sen. Susan Collins (R-ME) said on Monday evening that Deborah Ramirez, who has accused Supreme Court nominee Brett Kavanaugh of exposing himself to her while they were students at Yale, should speak to Senate Judiciary Committee investigators under oath. 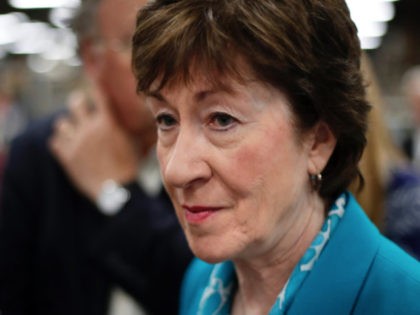 Videos shared to Twitter show Ted Cruz fleeing a D.C.-area restaurant after being harassed by protesters over their support for Kavanaugh. 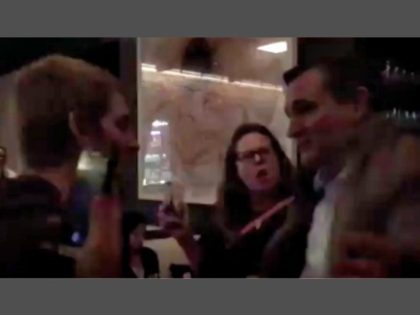 Gillibrand: I Believe Both Dr. Ford and Ramirez 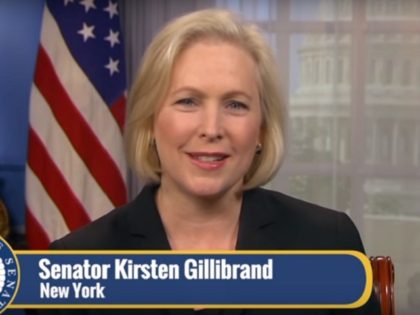 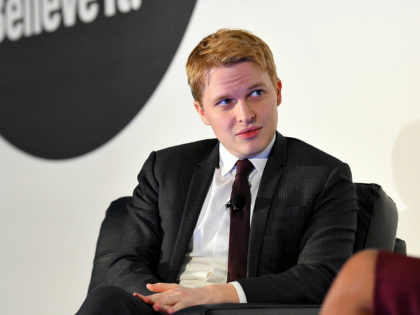 Flashback: Chuck Schumer Pledged to ‘Oppose Kavanaugh with Everything I Have’

Senate Minority Leader Chuck Schumer (D-NY) promised he would launch an aggressive anti-Brett Kavanaugh campaign, saying he would oppose “Judge Kavanaugh’s nomination with everything” he has, which he stated the same day in July that President Donald Trump nominated Kavanaugh for the Supreme Court. 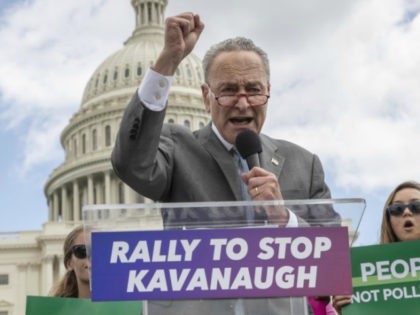 Nolte: Every Witness Named by Kavanaugh’s Accusers Sides with Kavanaugh

The two women making sexual misconduct allegations against Brett Kavanaugh claim to have witnesses, but so far, all of their witnesses back Kavanaugh’s claim that nothing happened. 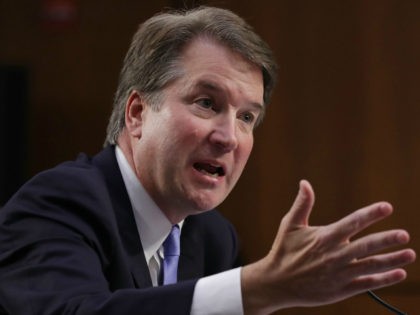 Monday on CNN’s “New Day,” network legal analyst Jeffrey Toobin weighed in on Brett Kavanaugh’s second accusation of sexual misconduct, calling it “preposterous” to believe the accuser, Deborah Ramirez, is lying. According to Toobin, the new accuser “does change things” 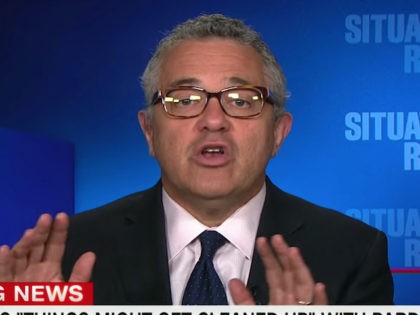 Dianne Feinstein Demands Another Delay After Another Kavanaugh Accusation 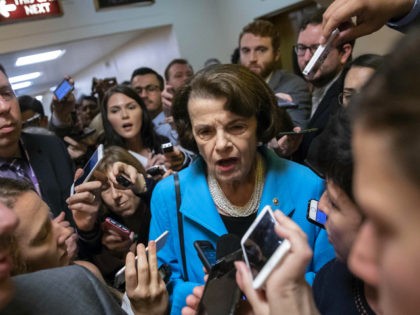 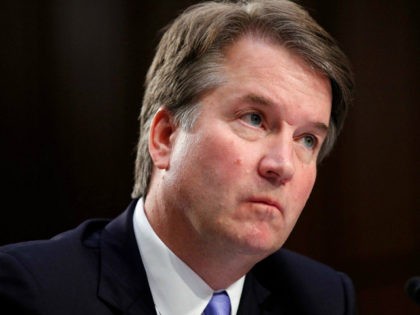 The New Yorker reported a new accusation Sunday evening against Judge Brett Kavanaugh: that as a college freshman at Yale University, a drunken Kavanaugh “exposed himself at a drunken dormitory party,” and that when she tried to push him away in her drunken condition she accidently touched his penis. 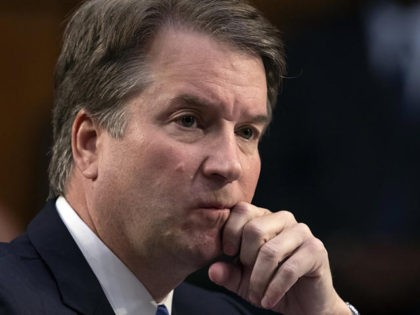