A 26-year-old jail inmate caught a lucky break when a judge freed him earlier this year due to the coronavirus. 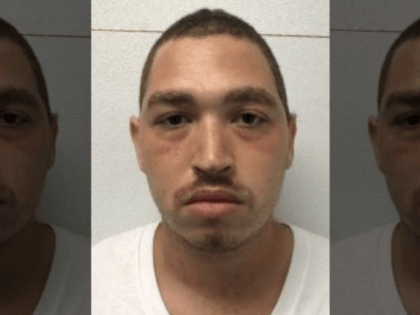 A Rikers Island inmate who was caught after attempting to escape last Thursday tried again Sunday and did not succeed. 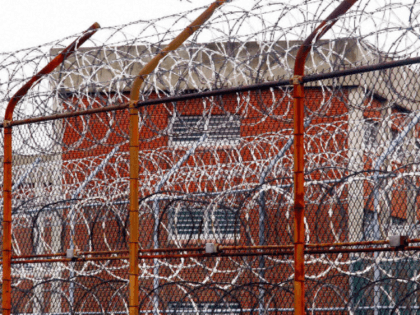 An inmate at an Indiana jail severed part of his finger and mailed it to a local newspaper to protest the conditions of that jail. 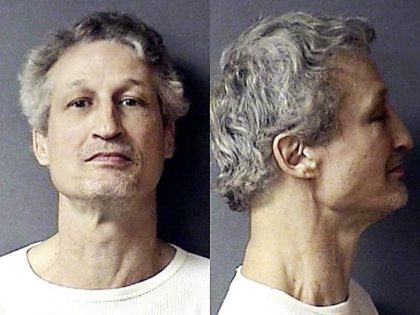 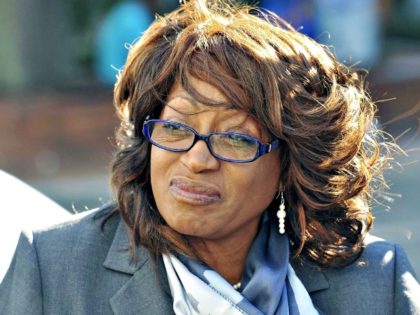 A prison inmate recently confessed to murdering two convicted child molesters at a prison in Corcoran, California, in January. 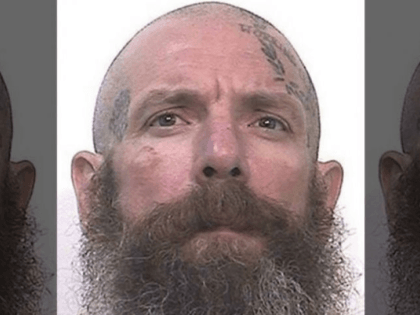 Former Teacher Accused of Having Sexual Relationship with Juvenile Inmate

A former teacher who worked out of a youth detention center is accused of having a sexual relationship with a juvenile inmate. 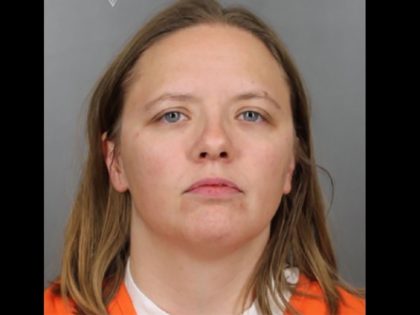 An inmate serving life in an Oklahoma prison for murdering an eight-year-old was found dead in his cell Friday, the Oklahoma Department of Corrections said. 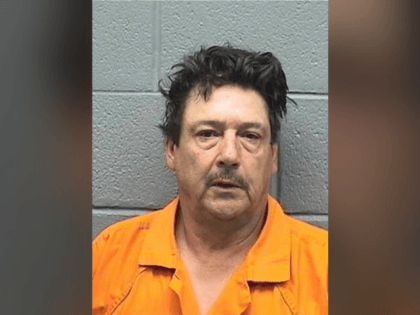 Avril Richardson has been charged with second-degree sexual assault for her sexual relationship with an inmate at Northern State Prison. 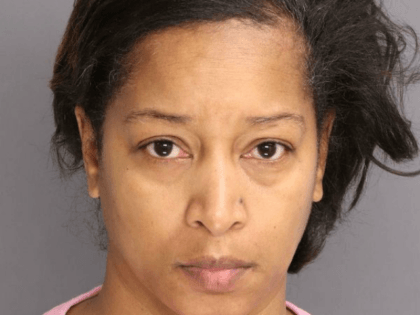 A transgender inmate is suing Indiana’s prison system for denying his requests to undergo hormone therapy. 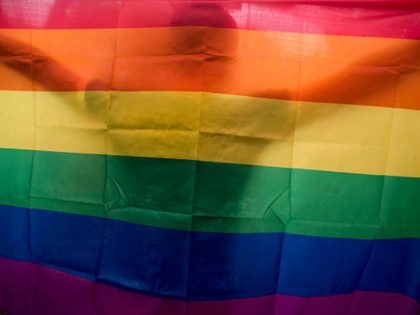 A female prison worker has been caught having sex with an inmate at a New York state prison where a prison employee helped two high-profile murderers escape two years ago, authorities said. 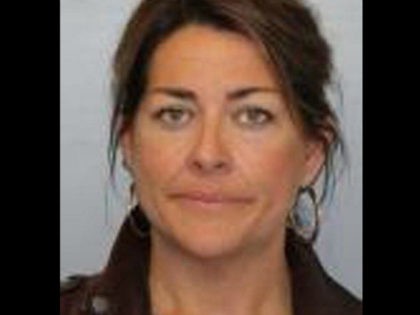 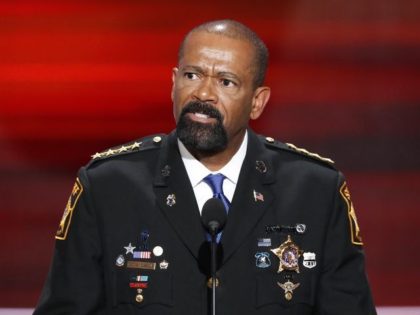 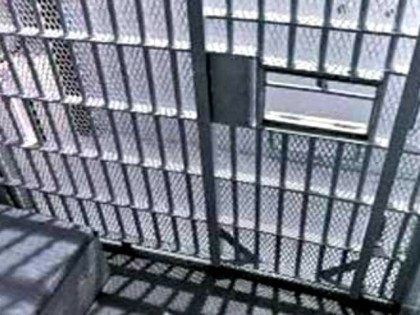 $100,000. That’s the prison’s estimated cost of the sex change operation California inmate Michelle-Lael Norsworthy demanded and was scheduled to receive in July before a Thursday court order delayed the first ever prison-paid procedure of its kind in California. But even if he’s released on parole, the taxpayers could still have the privilege of picking up the tab under Medi-Cal, says one bay area legal director.

On Thursday, U.S. District Court Judge Jon Tigar in San Francisco ruled that California’s corrections department must pay for an inmate’s sex change surgery, establishing a new precedent as no operation for an inmate has ever been ordered in the state.