During Thursday’s Savage Nation monologue, Michael Savage gave President Trump a specific series of steps he should follow to solve his problems with leftists intent on “creating a false enemy called Russia.” 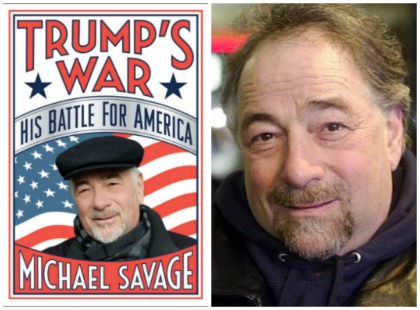 SAVAGE: How To Save Trump Presidency

Legendary conservative radio talk-show host Michael Savage offers some insight into how President Donald Trump has done in his first 100-plus days and what he needs to do to “save” his presidency. 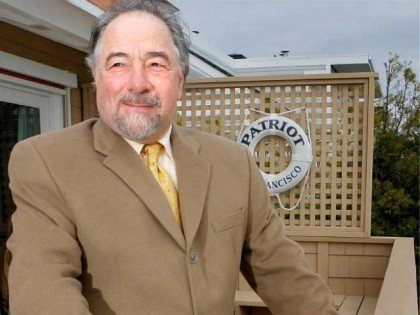 Representative John Culberson (R-TX) joined the fight to lift the U.K. travel ban on Michael Savage last week following a petition marking the eighth year of the ban, which the British government has never publically justified. 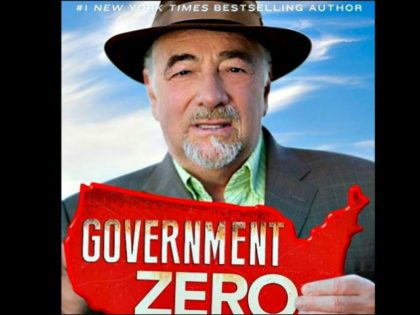 Friday will mark a Cinco de Mayo celebration for many Americans, but for fans of Michael Savage, the fifth of May is the anniversary of a darker event — the banning of Savage from the United Kingdom.

Michael Savage: Syria Is a No-Win Situation for America

Michael Savage spoke out forcefully against intervention in Syria and aggression towards Russia during both Thursday’s and Friday’s monologue segments of the Michael Savage Show. Savage asked Thursday, “who got to you, Mr. President? Who is whispering in your ear and could have made you make this dramatic of a change towards Russia in just three days?” On Friday he condemned the strikes, saying “we just helped ISIS.” 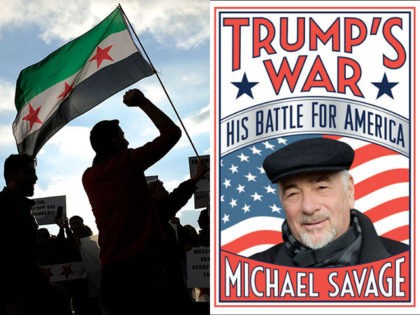 It would have been easy for Michael Savage to write a book about the election of Donald Trump that boils down to “I told you so.” After all, Savage was one of Trump’s earliest supporters. But instead of taking the easy route, Savage has written Trump’s War: His Battle for America, a comprehensive battle plan for the Trump administration ranging from his familiar topics of “borders, language, and culture,” to economics and the deep state. 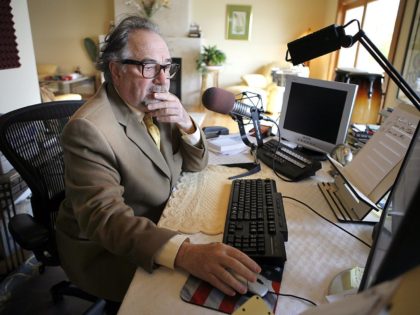 “It is clearly open season on prominent Trump supporters,” talk radio star Michael Savage told Breitbart News one day after he was reportedly assaulted at a restaurant in Tiburon, California. 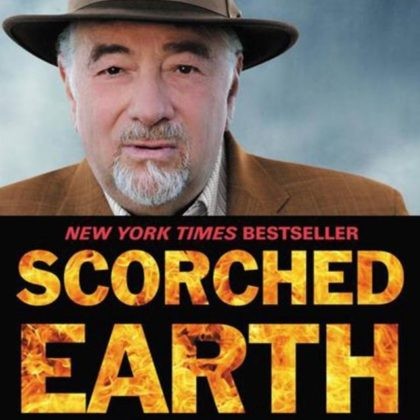 NEW YORK — Michael Savage has characterized his being abruptly pulled off the radio on Monday afternoon following a discussion of Hillary Clinton’s health issues as an act of “pure sabotage.” 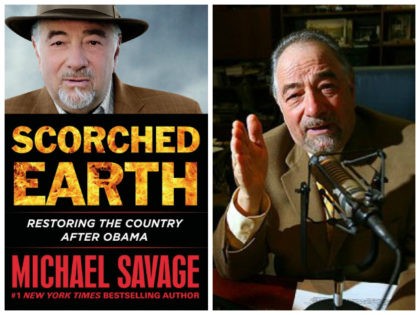 Top rated radio talk show host Michael Savage was abruptly pulled off the air on Monday afternoon after launching into a segment on Hillary Clinton’s delicate health. The talker called his abrupt removal an act of “sabotage.” Savage, host of

Michael Savage: Hillary’s ‘Deplorables’ Are ‘the Backbone of America,’ But Bill Clinton ‘Gutted Their Jobs, Deported Their Factories to China for Profit’

Michael Savage: Facebook, Google Are ‘Mini-Fascist States That Crush Opposition Viewpoints’ — ‘Should Be Taken Down Under Anti-Trust Legislation’ 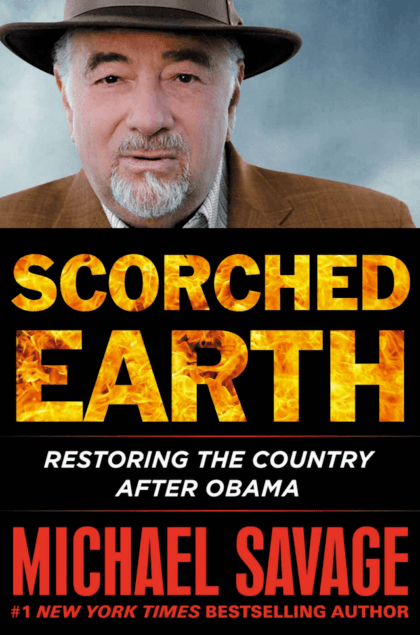 Facebook has once again shown that it will not tolerate rhetoric criticizing Muslim immigration after it temporarily blocked talk show host Michael Savage after he posted a story about a Muslim migrant murdering a pregnant woman in Germany. 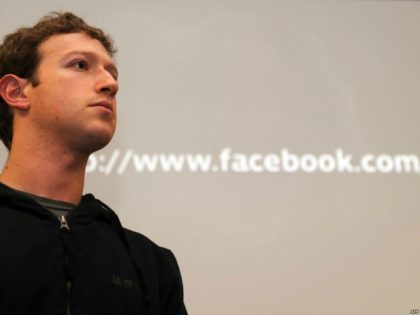 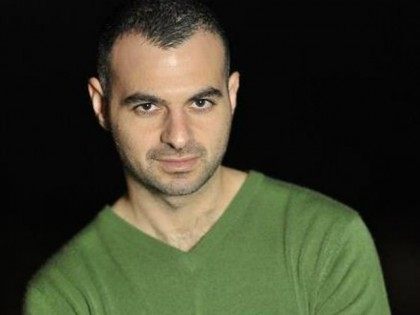 Michael Savage: Trump ‘Needed Palin Like a Hole in the Head’

Tuesday on his radio show, talk show host Michael Savage reacted to the news that former Gov. Sarah Palin (R-AK) would be endorsing Republican presidential front-runner Donald Trump at a rally in Ames, IA. Savage was not complimentary of Trump 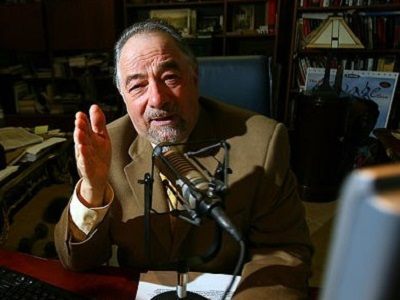 Trump: ‘I Have More Respect for Women Than Hillary Clinton Does’ 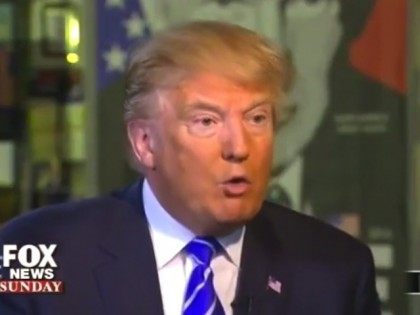 Years of purposeful, subversive leftwing indoctrination have made some Americans open to a radical socialist candidate like Bernie Sanders. 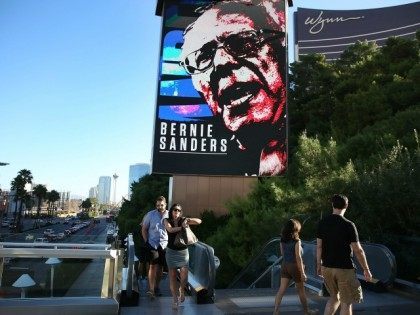 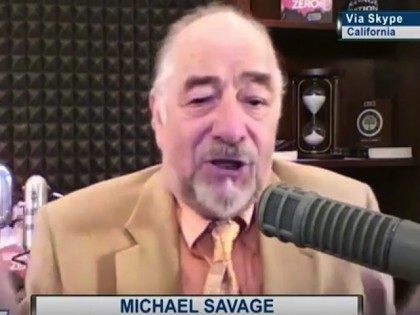 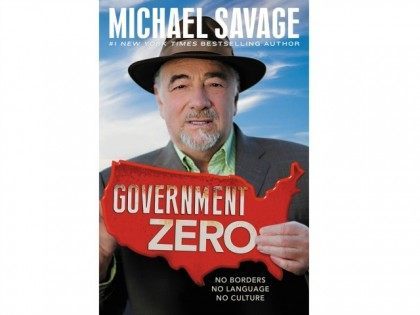 The editorial page of The Wall Street Journal has a big problem with talk radio.

Once again, the media’s leading flacks for illegal aliens and the non-Republican wing of the Republican party are pointing the finger at Rush Limbaugh et al for the ongoing turmoil in the GOP. 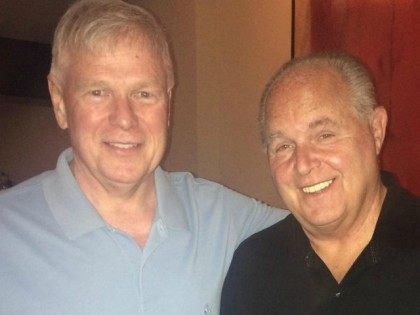 The conservative movement’s leading media icons lined up to back Scott Walker after the media attempted to lynch him for talking tough on immigration. 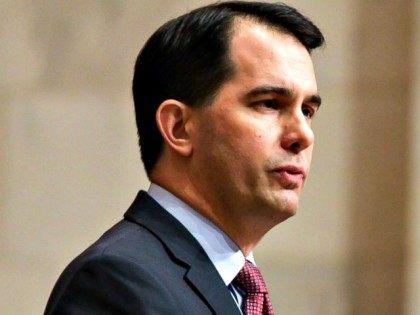