Super delegates make up about 15 percent of the Democrat delegates who choose the party’s nominee. In 2016 they overwhelming pledged their support early for the eventual nominee Hillary Clinton. That support was reflected in media reports on the contest between Bernie Sanders and Clinton, padding her lead and adding a sense of inevitability to her candidacy. 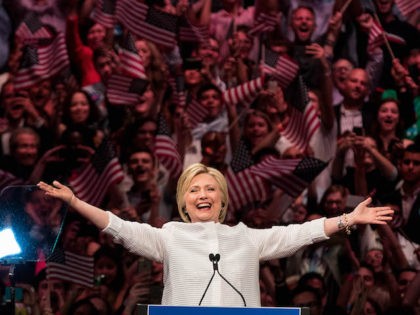 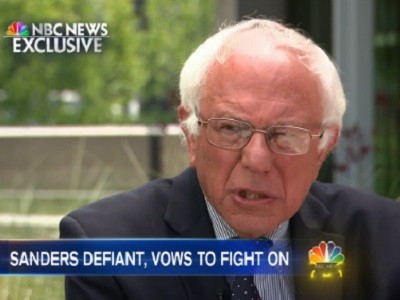 DNC Chair Wasserman Schultz: We Will Have a Nominee Before the Convention, Without the Super Delegates

Thursday on CNN’s “New Day,” Democratic National Committee chairwoman Debbie Wasserman Schultz told host Chris Cuomo that she anticipates her party will have “presumptive nominee” headed into this summer’s Democratic National Convention in Philadelphia with the necessary delegates to have 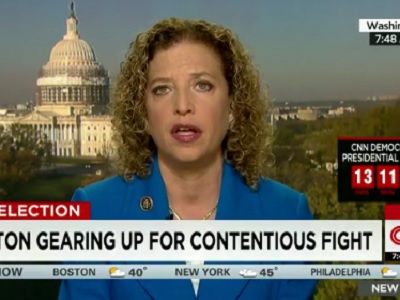 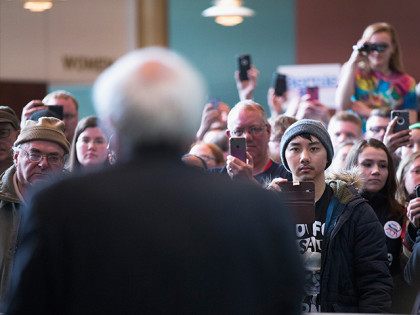 A former press secretary for the Democratic National Committee slammed the party’s convention rules, which may allow Hillary Clinton to win the presidential nomination even if Sen. Bernie Sanders wins more grassroots delegates. 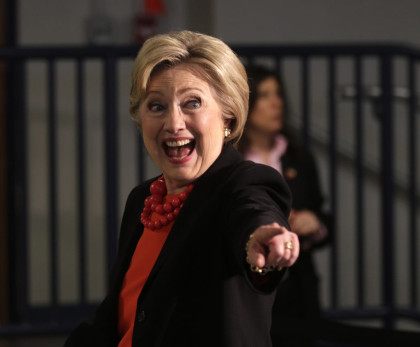 Sanders should have the momentum to sweep California and five other primaries on June 7 to pass Clinton in the delegate race and seize the party’s nomination from her grasp. 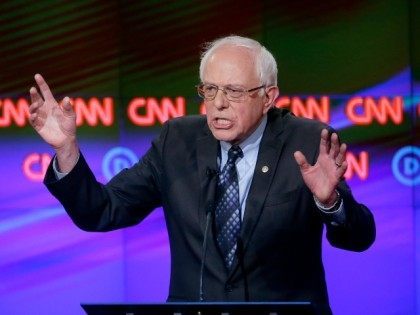 Bye-Bye, Bernie: Super Tuesday Begins the End of an Insurgency

The Bernie Sanders insurgency ground to a halt on Super Tuesday. 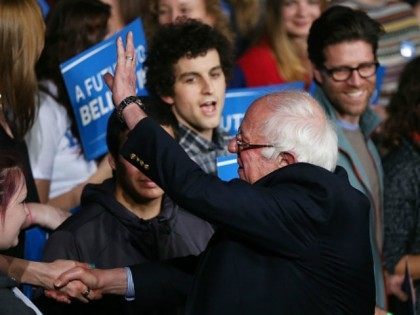