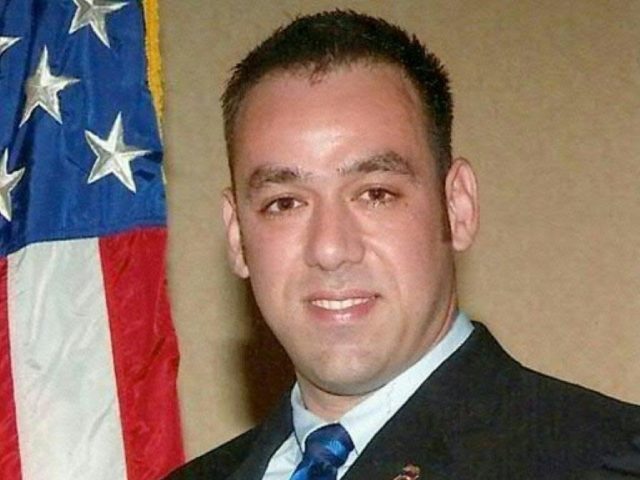 Chaffetz, who serves as chairman of the House Oversight Committee issued the subpoenas after the two ATF agents failed to appear voluntarily before the committee.

“I’m tired of hearing from just [Justice Department] management, I want to hear from the people that actually are on the front lines doing this,” Chaffetz told Fox News.

Chaffetz wants to hear directly from ATF Agent William Temple, special agent in charge of the Dallas Field Division, and Associate Director Ronald Turk. The hearing marks the first effort by Congress to re-open the investigation into President Obama’s Fast and Furious gun trafficking scheme since he left office in January. ICE Agent Zapata was killed by one of the guns involved in this program, and Special Agent Victor Avila was injured during the attack in Mexico.

Agent Zapata’s partner Victor Avila spoke out about the attack that left Agent Zapata dead and him wounded. His twin sister Magdalena Avila-Villalobos spoke for him in the Univision special on Fast and Furious. Avila is so scared and hurt by the attack he did not speak out until he knew he was in a secure location.

No one knows for sure why Agent Zapata and Agent Avila, assigned to the US Embassy, were asked to travel on road 57, a road controlled by the Zeta Cartel and extremely dangerous. They didn’t even know why they were given the mission to retrieve electronic surveillance equipment. The urgency made it even more suspicious.

Agent Zapata and Agent Avila met with American consulate agents in Monterrey and received 14 boxes of equipment. They did stop for something to eat on road 57 before heading back to Mexico City. About a half hour after leaving the restaurant they noticed two cars closely following them. Within seconds the vehicles surrounded them and 14 heavily armed men formed a circle around their car.

Unfortunately, Agent Zapata put the car in park, which forced the doors to automatically open. Agent Avila said they thought their diplomatic plates would protect them and the screamed they were American agents. The men didn’t care and demanded them to exit the vehicle.

The agents refused to leave their vehicle. They frantically tried to relock the doors, but instead Agent Avila accidentally lowered his window. A rifle and handgun came in through the small opening and the man opened fire. Agent Avila pressed the emergency satellite button, but it did not work. He also tried to place an emergency call to the embassy, the Mexican capital, and the First Post of the Regional Security Command. They told Avila a Mexican Federal Police helicopter would be there in 40 minutes.

While in the rescue helicopter Agent Avila was informed Agent Zapata did, in fact, die.

On Thursday, the two ATF officials failed to appear before the committee looking into the assault on the agents. ATF Acting-Director Thomas Brandon, an Obama Administration holdover appointed in 2015, claims he did not order the two ATF officials to skip the hearing Fox News reported. However, he said he agreed with their decision to bypass the Oversight Committee’s hearing.

The failure of the two ATF officials to voluntarily appear before Congress sparked the issuance of a subpoena and sharp rebukes from both sides of the aisle.

“That puts us in a kind of awkward position. We got the boss, ‘OK guys, you don’t have to show up.’ And that sends a hell of a message. That’s a problem,” Elijah Cummings (D-MD), the ranking Democrat on the committee, said.

Chaffetz complained that the ATF “continues to insist” that his committee should not speak directly with the two officials.

Assistant U.S. Attorney for the Eastern District of Texas John Craft also failed to appear. Chaffetz said his committee issued the invitation to Craft late and he would not be issuing a subpoena for him at this time.

Fox News reported on an ATF Inspector General report that was completed in 2012 but not released until March 1, 2016. Fox reported:

The IG said the ATF were aware in 2010 that Osorio and his brother might be trafficking firearms to Mexico, but they did not follow up or further investigate until after Zapata’s death.

Otilio Osorio and Riendfliesh were arrested in late February 2011 after the ATF confirmed weapons used in Zapata’s murder had been purchased by them.

The report faulted ATF for its handling of the case, saying there was “probable cause” to arrest Osorio and his brother “after ATF witnessed the Osorios complete a transfer of 40 firearms on November 9, 2010.”

The IG said: “Overall, we found numerous problems with ATF’s assimilation of information concerning [the suspects] … and the timeliness of ATF’s response to mounting evidence that they were committing firearms offenses.”

The report states that two weapons used in the murder of Agent Zapata and wounding of Agent Avila traced back to a Dallas-area gun show purchase by Otilio Osorio, and a purchase by Robert Riendfliesh at a gun store in Beaumont, Texas. The report continues, stating the ATF suspected the two men were trafficking firearms to Mexico but failed to further investigate the purchases until after the murder of Agent Zapata. ATF agents eventually arrested the two men in connection with the purchases.

Despite the length of time since the incident, the creation of the report, and its issuance, Director Brandon told Chaffetz he was not prepared for the hearing. “That’s a bunch of crap,” Chaffetz snapped at the ATF acting director. Chaffetz responded that he received a draft of the report in December.

The murder of U.S. Border Patrol Agent Brian Terry in December 2010 is also connected to the Fast and Furious gun-running scheme. Two guns involved in Fast and Furious were found at the scene of his murder. Terry and other members of his elite Border Patrol BORSTAR team engaged a group of Mexican bandits. The bandits opened fire. Terry was shot in the back and died before reaching the hospital. 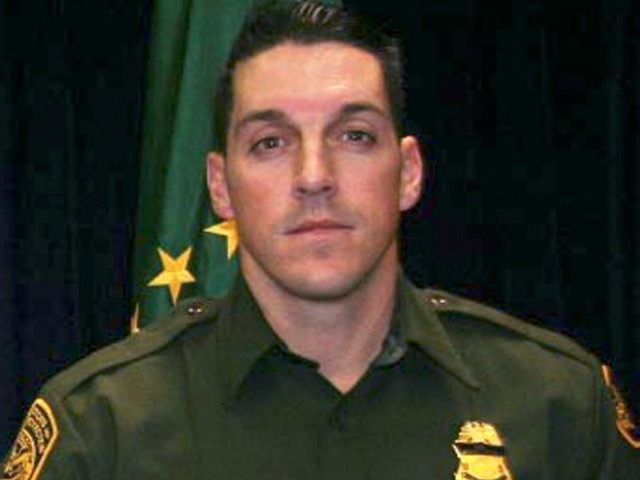 The Terry family met with then-presidential candidate Donald Trump several times during the campaign. In an exclusive interview with Breitbart Texas, the Terry family expressed hope that President Trump would get to the answers their family has been searching for over the past six years.

“I want people to grow a conscious and come clean as to what transpired, what was covered up and what the hell were they thinking,” Terry’s sister, Kelly Terry-Willis told Breitbart Texas.

She said she had heard many promises by many people. “If Mr. Trump can get those skeletons out and expose the truth then my family can finally get closure and justice for Brian,” Kelly explained. “I think there are a lot of people scared that just might happen. It may take time, and we will be patient, but the truth always reveals itself. I hope Trump can make that happen.”

On Friday, Terry’s brother, Kent Terry, spoke out about the new hearing and the subpoena issued to the two ATF officials.

“We have the House, Senate, and the White House now,” Kent Terry said. “There should be absolutely no reason we should fail to get the answers and accountability for the deaths of Agent Zapata and my brother. Their mothers have been put through Hell since these murders occurred. They deserve to know why their sons, who served every day, were killed by criminals armed by our government.”

“Enough time has gone by,” an exasperated Kent Terry explained. “I respect their hands were tied with the Obama Administration’s executive privilege taken on the Fast and Furious documents. But why hasn’t the Oversight Committee gone after the ATF agent who no longer works there? Why hasn’t the committee asked why who has been fired in connection with the program?”

The full report on the hearing held by the committee on March 9 is available on the Oversight Committee’s website. The committee is expected to hear from the two ATF officials under subpoena later this month.

Editor’s Note: Fox News Channel incorrectly attributed a comment to DOJ Inspector General Michael Horowitz and incorrectly described an exchange between him and Chaffetz. Breitbart Texas used this reference in this article. Fox News corrected their article to reflect the correct attribution to ATF Acting-Director Brandon. Breitbart Texas has updated this article to reflect the corrected attribution from Fox News.