MORELIA, Michoacan — Mexican authorities appear powerless to stop the cartel violence that continues to rage in one southern state. The fighting between rival criminal organizations left 20 people dead in a single day.

The executions on Friday followed a week of gun battles that continue spreading terror in this state located west of Mexico City. Despite the large-scale gun battles, state authorities continue ignoring the violence. The government has yet to issue any security alerts. 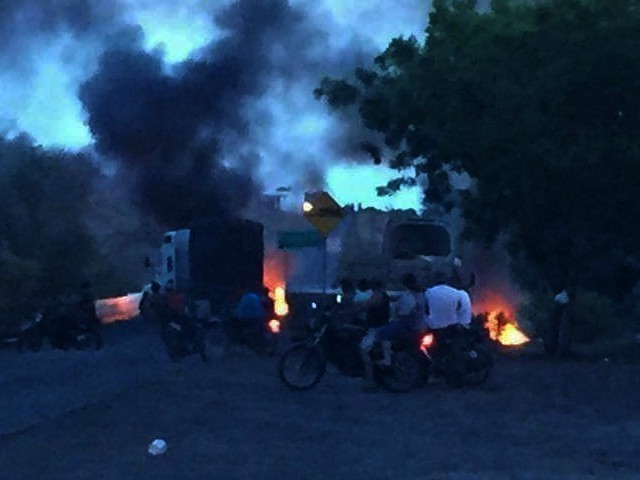 The violence began on Friday at 1:30 a.m. in the town of Buenavista Tomatlan where authorities collected the body of a man who had been tortured prior to his execution. 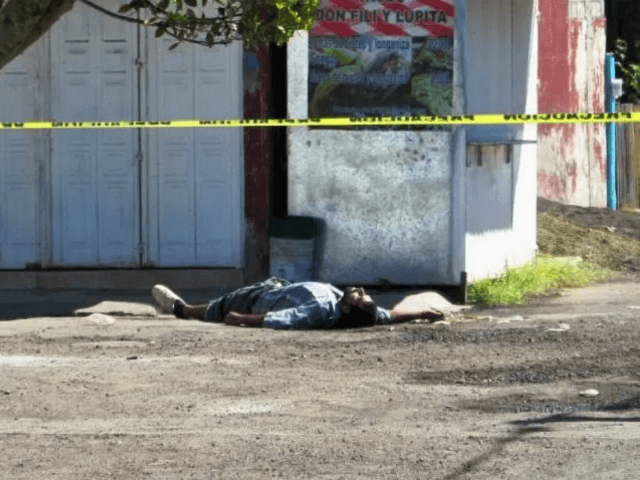 By 3:20 a.m. in the city of Apatzingan, gunmen left a body behind near the municipal graveyard. The cartel left behind a message targeting “El Boto,” the local head of a criminal cell known as Los Viagras. On Thursday, in the same place, gunmen left behind another body. They left a threatening message on the body pointing to “El Gallito,” a local leader for Cartel Jalisco Nueva Generacion (CJNG).

Soon after, authorities responded to the town of Antunez along the highway that connects Apatzingan with Cuatro Caminos. Responding officers found the body of Esteban Rubio Ruiz, the water director for Nueva Italia, who has also been linked to CJNG. In June, police arrested Rubio Ruiz’s brother, Daniel Rubio, and Ignacio “Cenizo” Renteria Andrade, the leader of the Knights Templar Cartel. 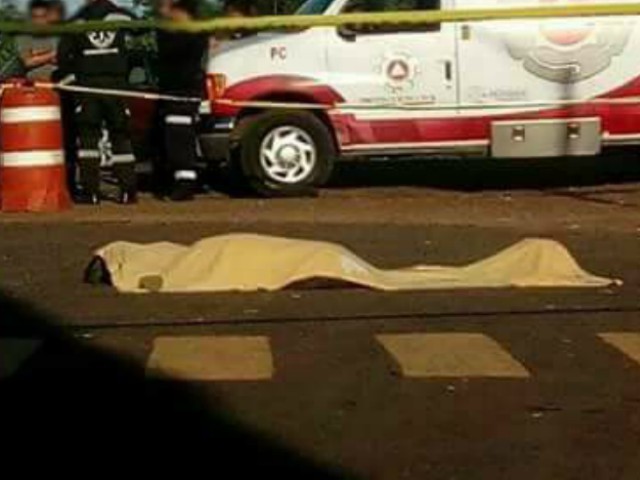 In the town of Puruaran, police found the body of the president of the local committee of the Institutional Revolutionary Party (PRI), Artemio Murillo Villanueva, and his secretary, Veronica Ambriz Carrillo. The pair had been kidnapped four days earlier.

Authorities found the bodies of two men executed in the town of Chucandiro and three more bodies in the state capital of Morelia a short time later. The five victims presented multiple similarities. They all had their heads wrapped in bandages, their hands tied with a similar type of plastic, rope and were shot with a pistol.

In Morelia, two gunmen died during a shootout with law enforcement. The two men had been trying to avoid a checkpoint and while escaping fired at law enforcement setting off the shootout.

In the city of Zamora, authorities found the body of one man wrapped in a blanket. Gunmen left the body behind along with a message signed by the Nueva Familia Michoacana. The cartel warned they will continue “cleaning from kidnappers and traitors.” In the same city, a man was gunned down when he was trying to take an underage girl from a house. In the town of Tlazazalca, authorities found four bodies who had been tortured before being executed. According to the Michoacan Attorney General’s Office (PGJE), the bodies were identified as 23-year-old Fernando G, 32-year-old Jorge Luis A., 42-year-old Guadalupe L., and 44-year-old Antonio M.

Along the highway that connects the city of Morelia with Patzcuaro, authorities found the bodies of two women and one man who have not been identified. 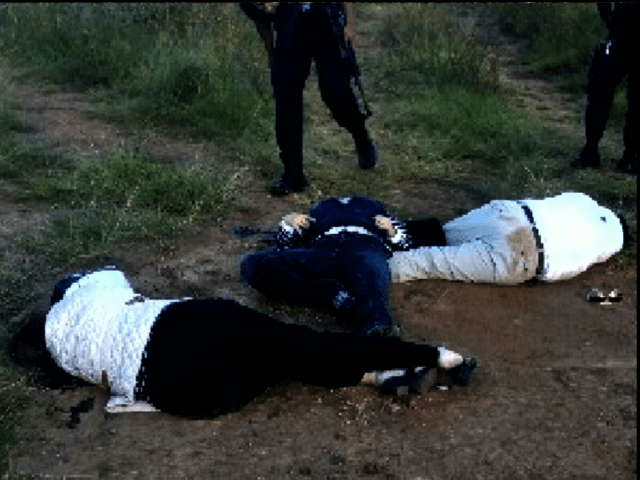 The violence in this state comes after Michoacan had 1,278 murders in the state for 2016. That figure does not take into account the cases of kidnapped victims who have not returned and are presumed dead.