The author of the petition, Nathan Coflin, says Elliott “encapsulates the culture and spirit of the city.”

“Hailing from humble beginnings as the only child of a power company dispatcher and a welder at Portsmouth’s lauded naval shipyard, she rose to become a platinum recording artists with over 30 million albums sold. All this without even once owning a slave,” the petition reads. “Together we can put white supremacy down, flip it and reverse it.” 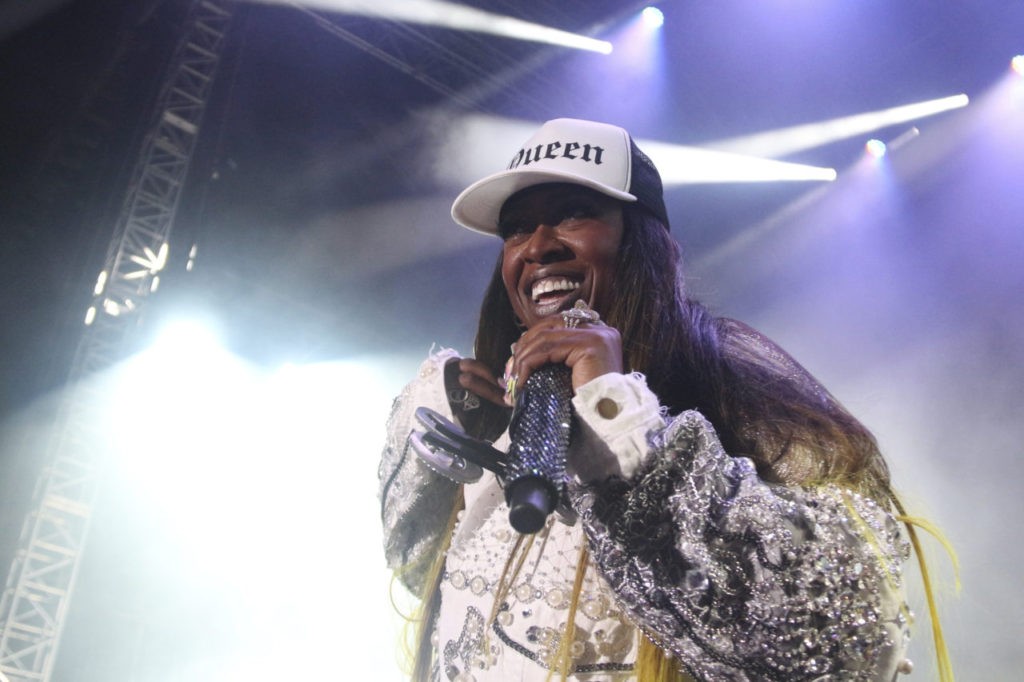 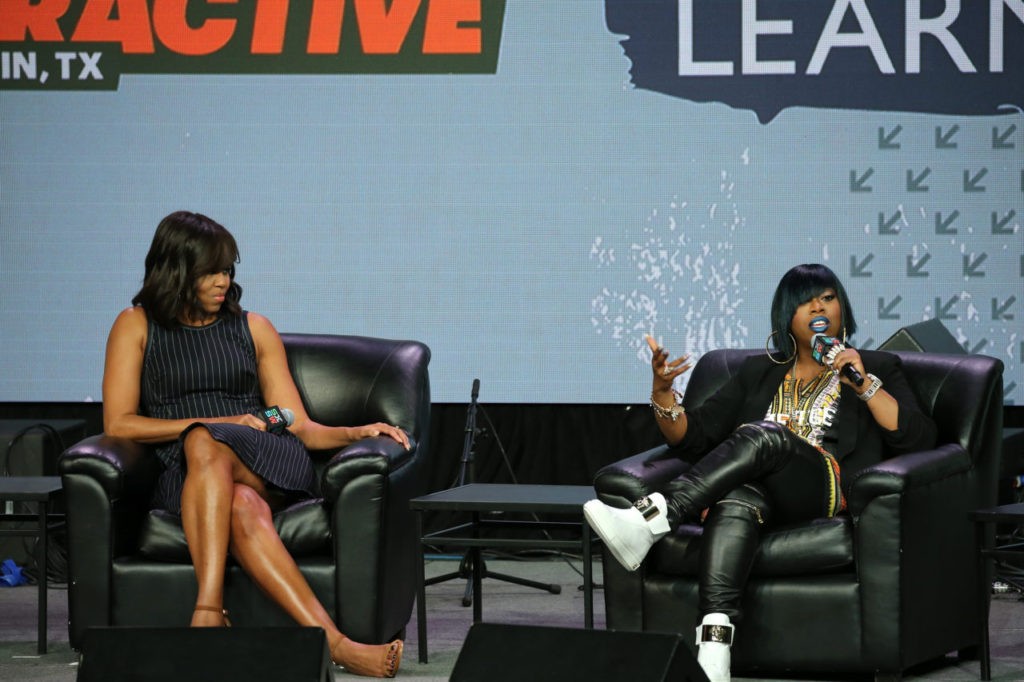 “Missy is all of us. Missy is everything the Confederacy was not,” it adds. Coflin plans to deliver the petition to City of Portsmouth Mayor John L. Rowe, Vice Mayor of Portsmouth Paige Cherry, Councilman Bill Moody Jr., and other locally elected officials.

The four-time Grammy-winning singer has not commented on the petition.

Left-wing activist have ramped up their demands and nationwide protests, calling on elected officials to remove historic memorials from public spaces.