Fans of pop star Britney Spears have launched a petition to replace Confederate monuments in New Orleans with statues in the likeness of the Louisiana-born singer.

In a change.org petition addressed to Louisiana Gov. John Bel Edwards and other state officials, Rayne native Kassie Thibodeaux wrote that the “Oops I Did It Again” singer is an “inspiration to millions,” and would thus be a perfect candidate to replace any Confederate monuments in the city.

“Before becoming one of the world’s most important and influential pop legends, Britney Spears was living life in a small southern town by the name of Kentwood, Louisiana,” the petition reads. “Not only has Britney proven her talent, but she’s proven her strength of character by not only overcoming highly publicized mental breakdown, but by continuously working towards improving herself.” 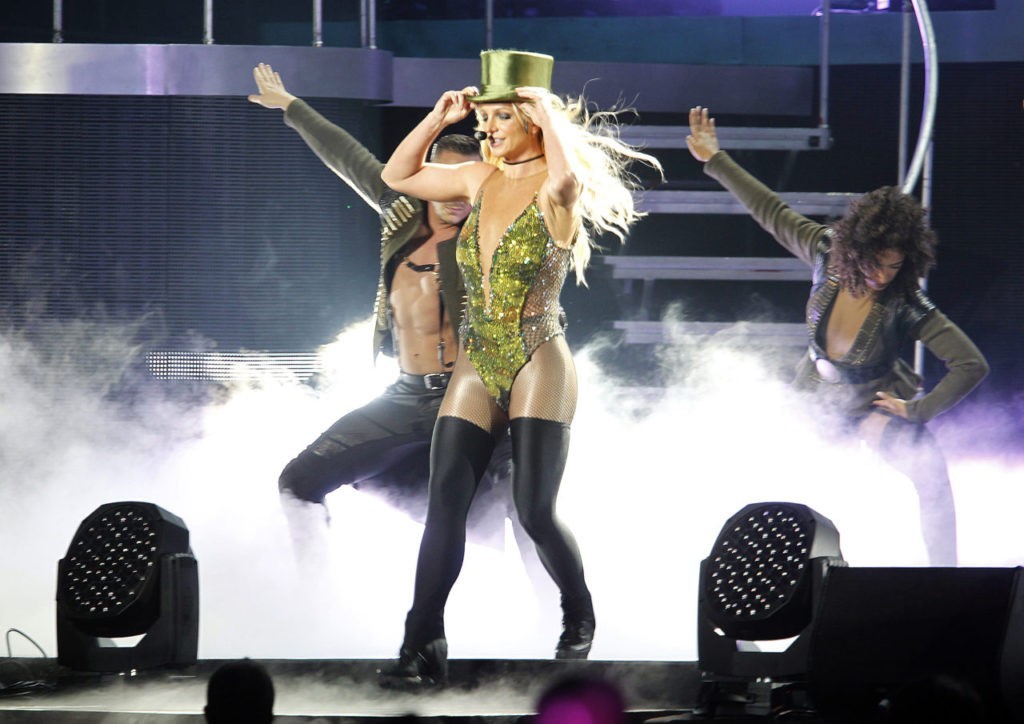 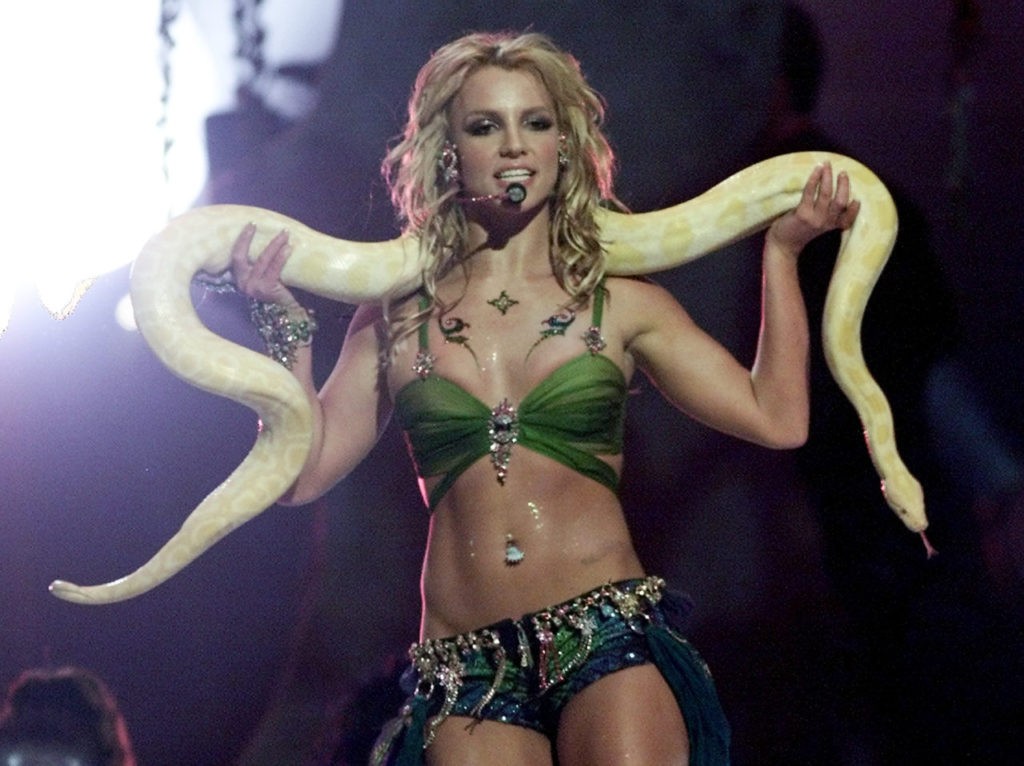 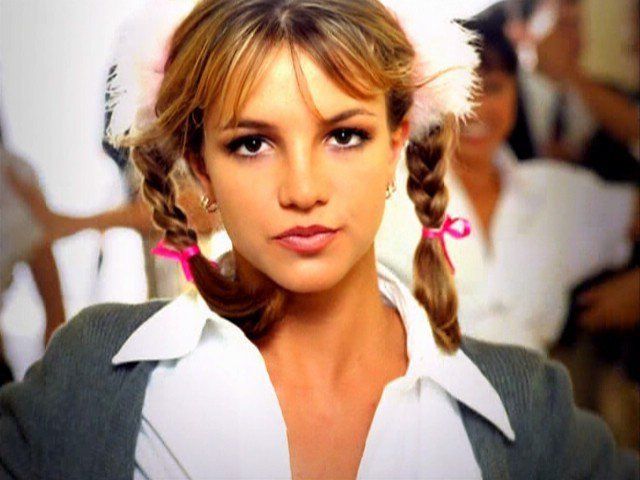 The petition — which has so far gathered nearly 4,000 signatures — goes on to list some of Spears’s humanitarian accomplishments, including her foundation’s work to support Hurricane Katrina victims and her donation of proceeds from her Las Vegas residency to help the state’s schools.

“She’s already earned her star on Hollywood’s Walk of Fame, and now it’s time for her home state to honor her with the tribute that she deserves,” the petition concludes. “Do the right thing: Replace the Confederate statues with an actual Louisiana hero and influencial human being, Britney Spears.”

The fan petition comes as Democrats and left-wing activists have mobilized in recent weeks to bring down monuments and statues commemorating Confederate soldiers. While initial campaigns focused on Civil War-era monuments, the effort has since expanded to include any historical figure with a past deemed to be “troubling” or objectionable; this week, New York City Mayor Bill de Blasio ordered a review of all statues and monuments in the city, including the iconic statue of Christopher Columbus in Manhattan’s Columbus Circle.

The Spears petition follows a similar petition launched last week by fans of the rapper Missy Elliott. That effort, which has collected more than 30,000 signatures, seeks to replace the Confederate monument in Olde Town Portsmouth, Virginia, with a state bearing the likeness of the “Get Ur Freak On” rapper.