Veteran actor Denzel Washington says his latest role as a dogged defense attorney in Roman J. Israel, Esq. reinforced his belief that black men “can’t blame the system” because we make it “easy work” when it comes to filling America’s prisons.

“So you know I can’t blame the system. It’s unfortunate that we make such easy work for them,” Washington said. 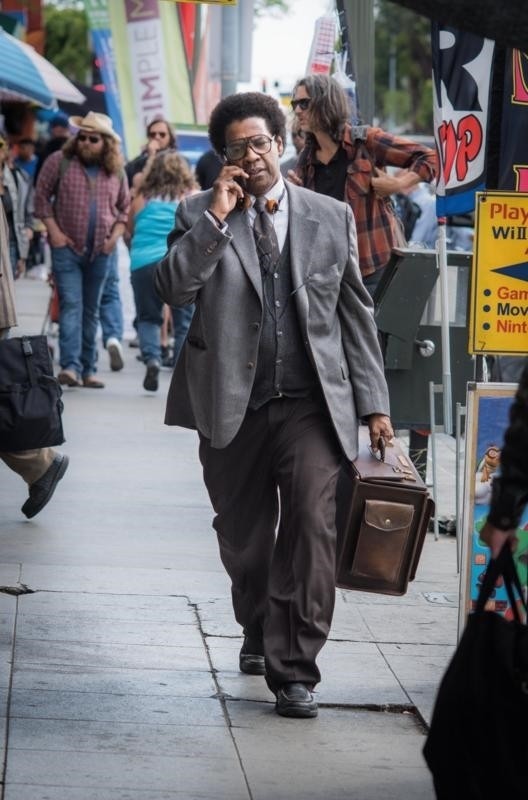 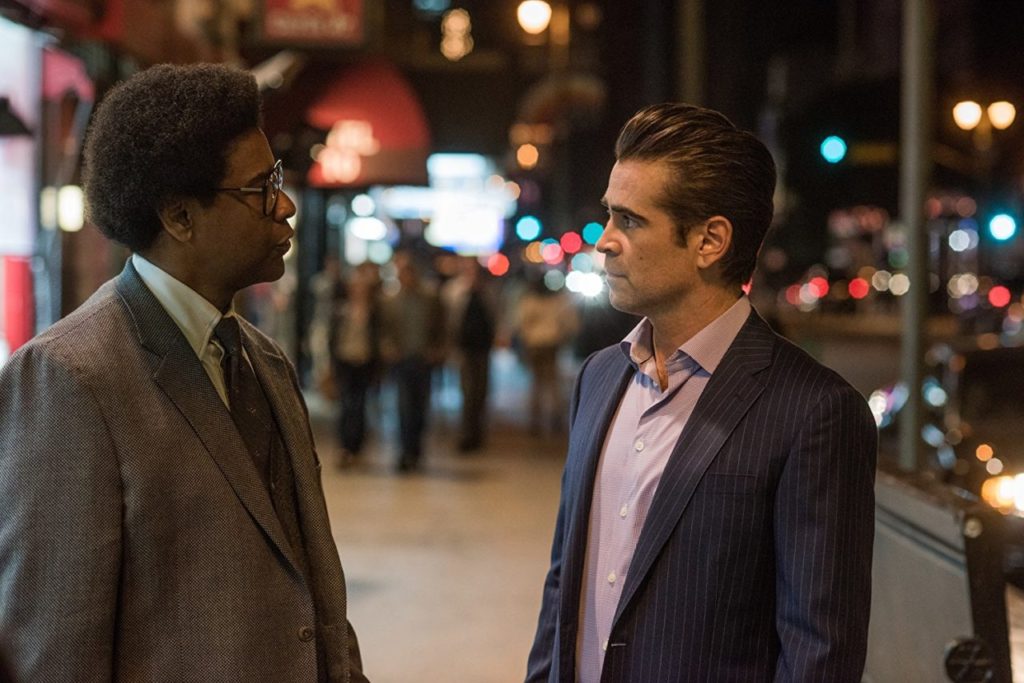 The 62-year-old Hollywood heavyweight told reporters that the subject of how fatherless young men fall into a life of crime and incarceration is a personal one.

“I grew up with guys who did decades (in prison), and it had as much to do with their fathers not being in their lives as it did to do with any system,” said Washington, whose character finds himself working in the overburdened Los Angeles criminal court system. “Now I was doing just as much as they were, but they went further.”

“I just didn’t get caught, but they kept going down that road and then they were in the hands of the system,” the actor added. “But it’s about the formative years. You’re not born a criminal.”