First Lady Melania Trump is the chicest woman in Washington, D.C. and already the most fashionable first lady Americans have ever seen.

In the first year of her husband’s presidency, Melania pulled out all the stops with her fashion this year, whether that came in the form of greeting diplomats at the White House, departing Washington, D.C. or stunning audiences overseas on foreign trips. 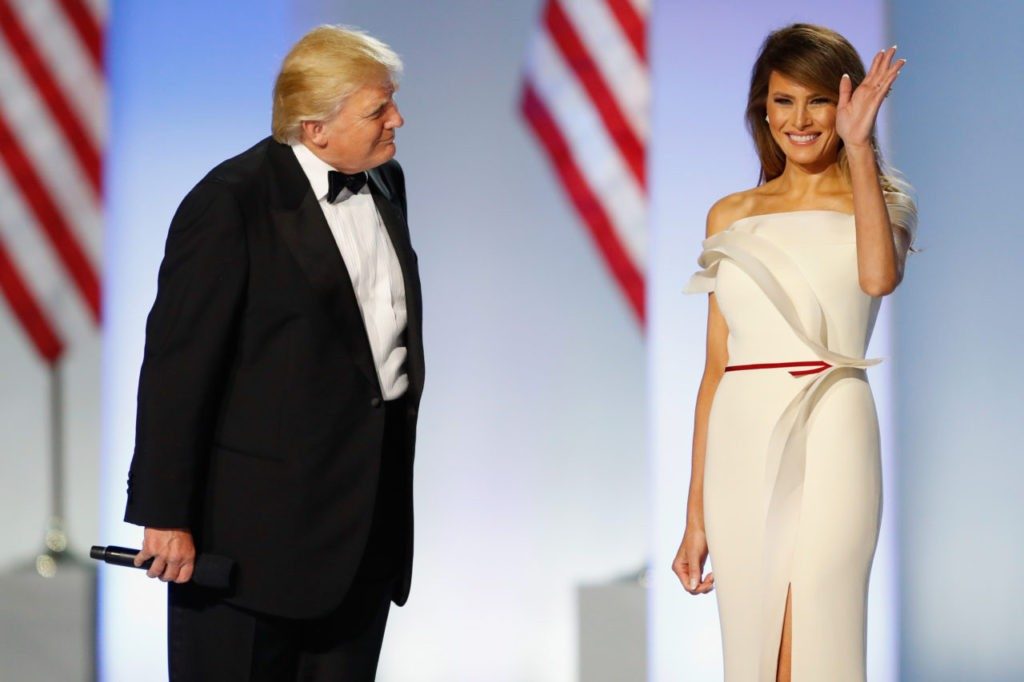 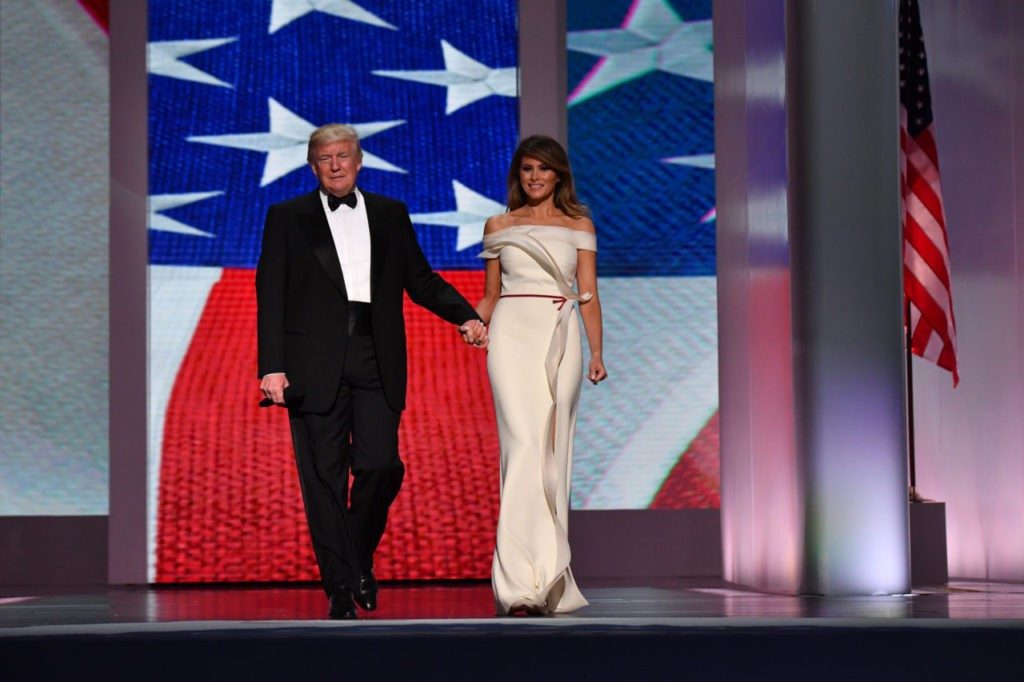 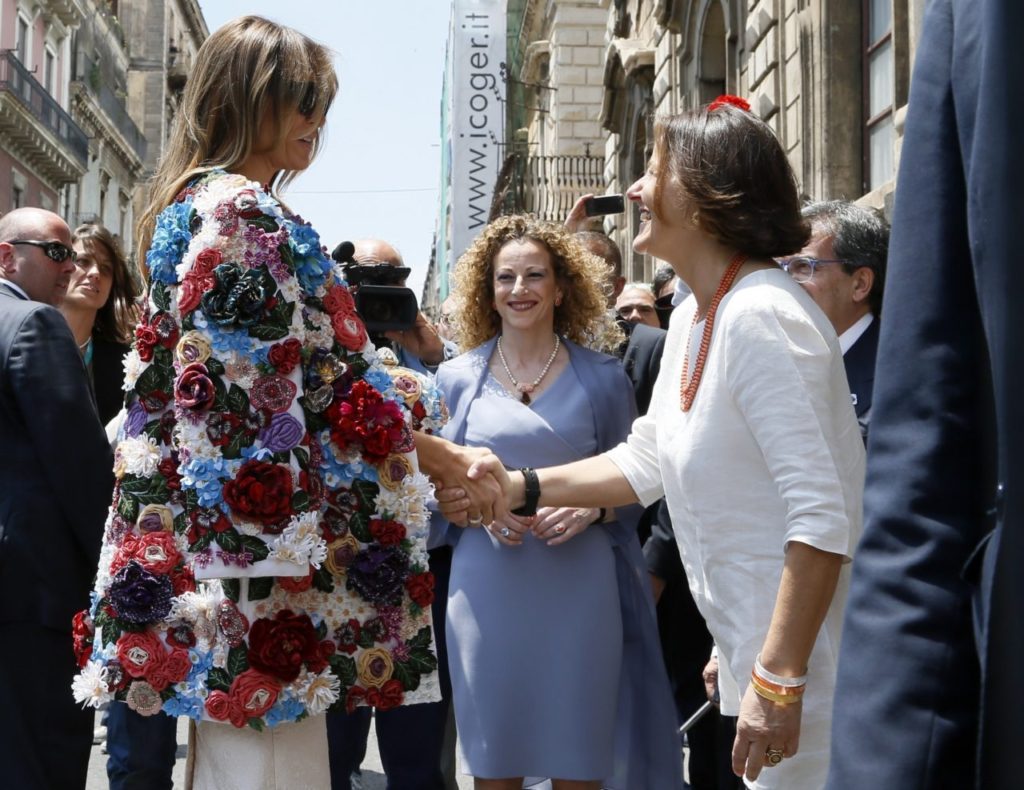 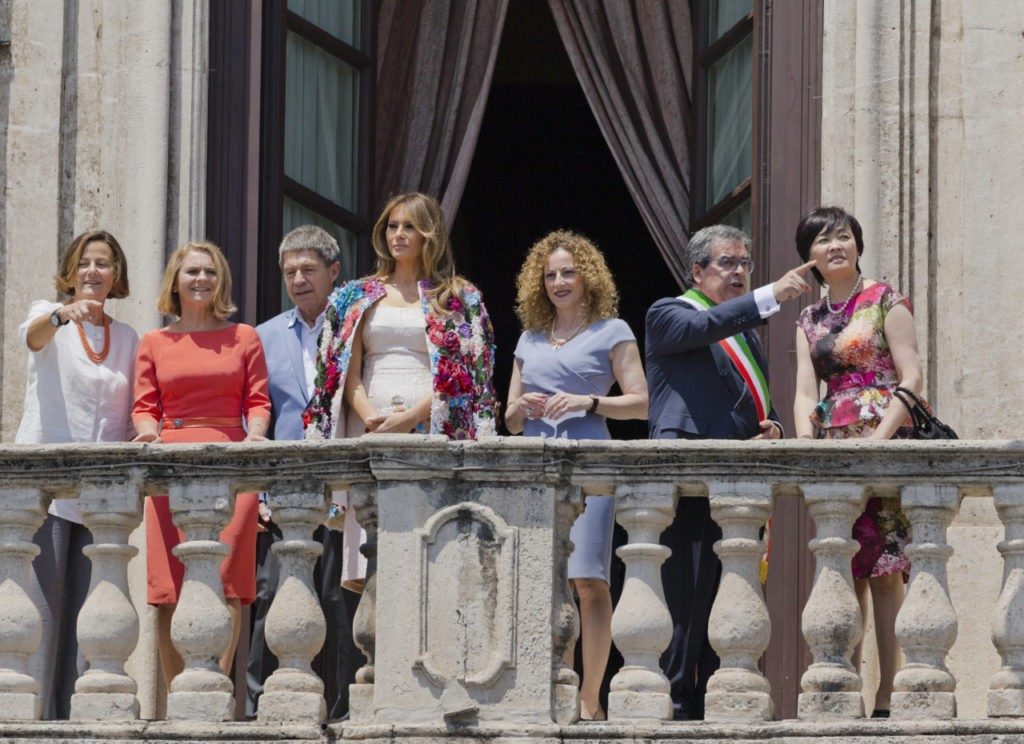 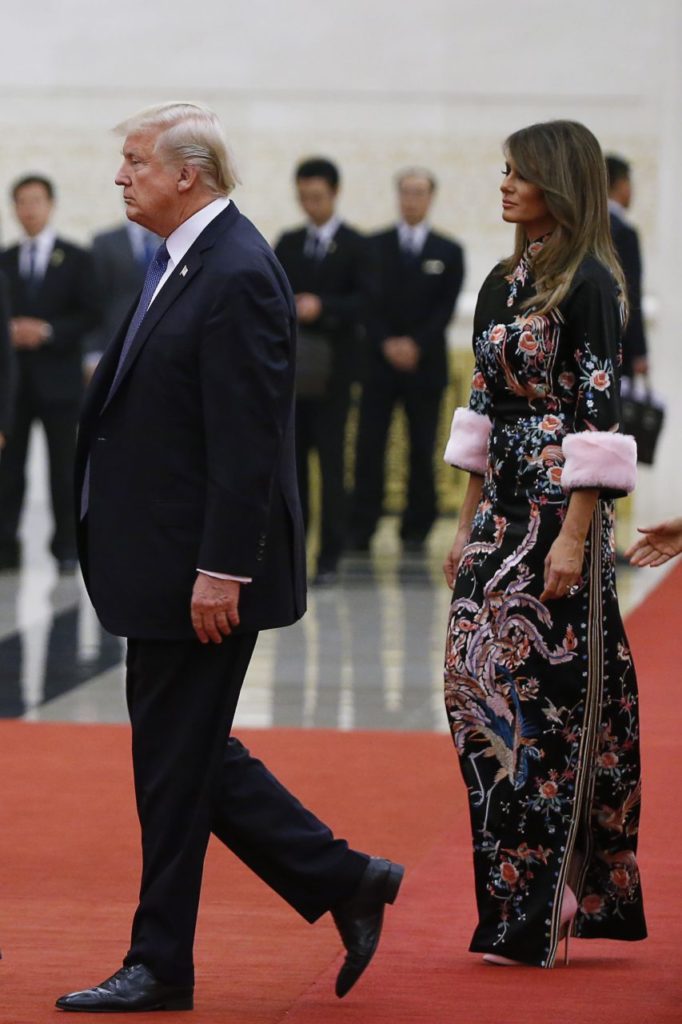 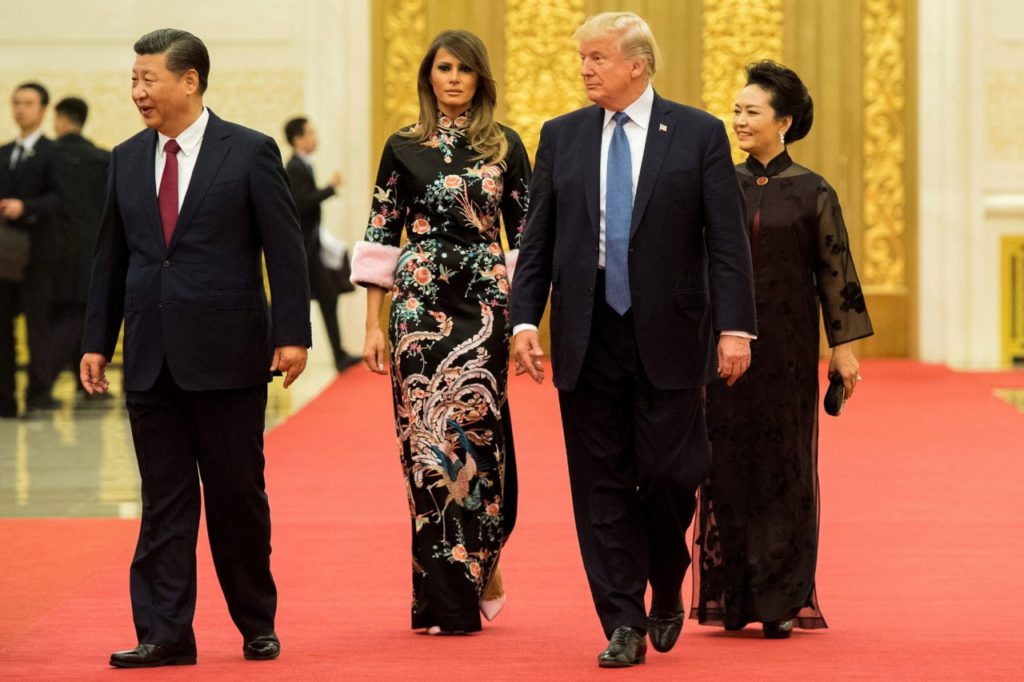 4. Melania in the “It” Delpozo Dress of the Year for Trip to Warsaw, Poland 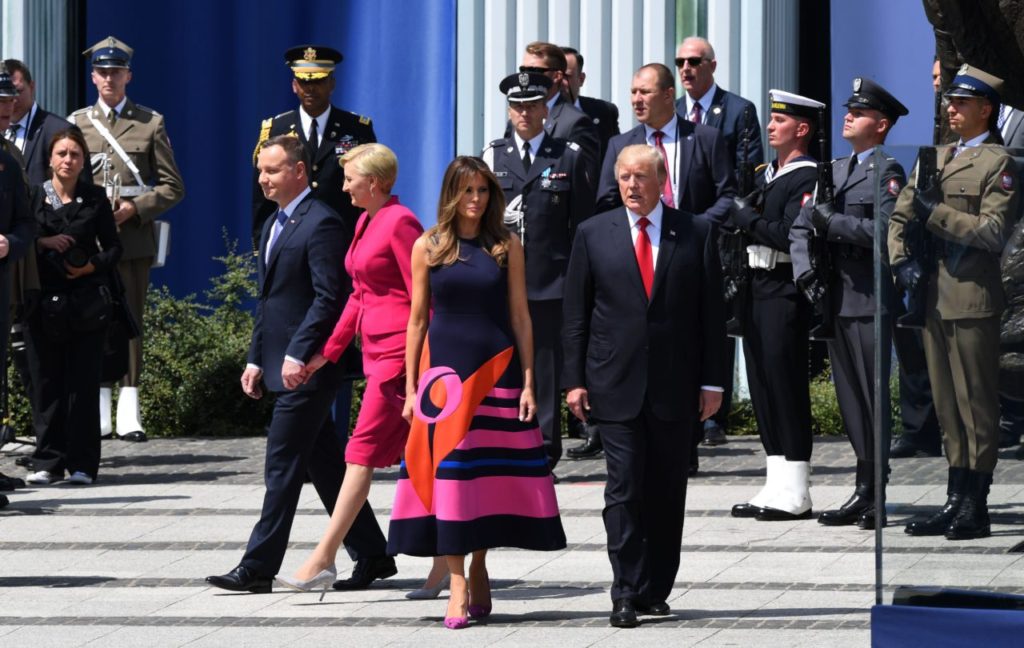 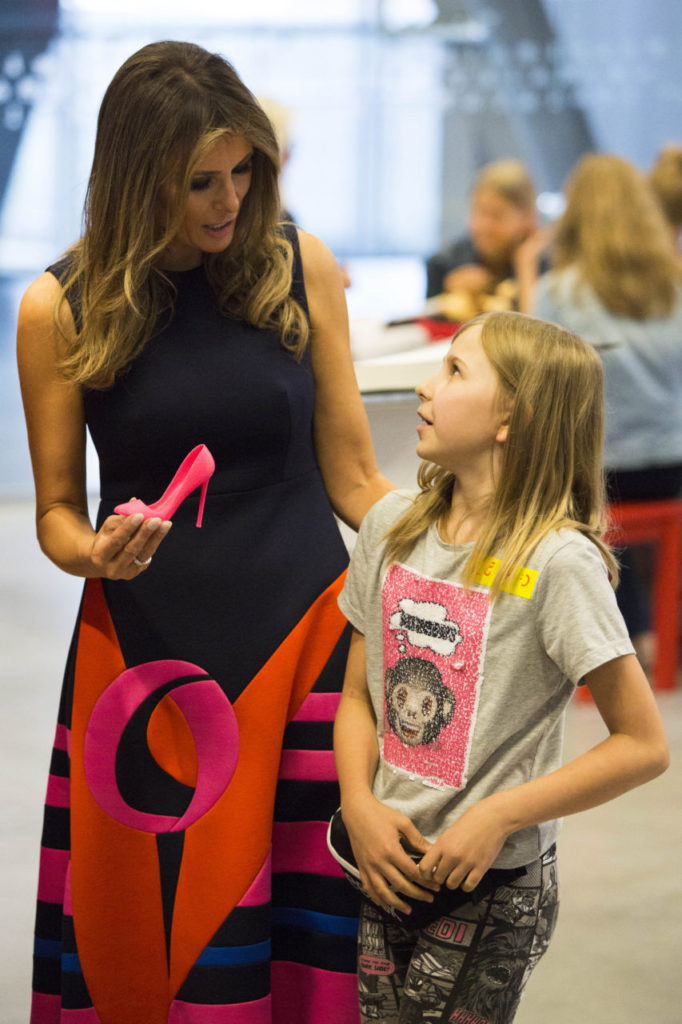 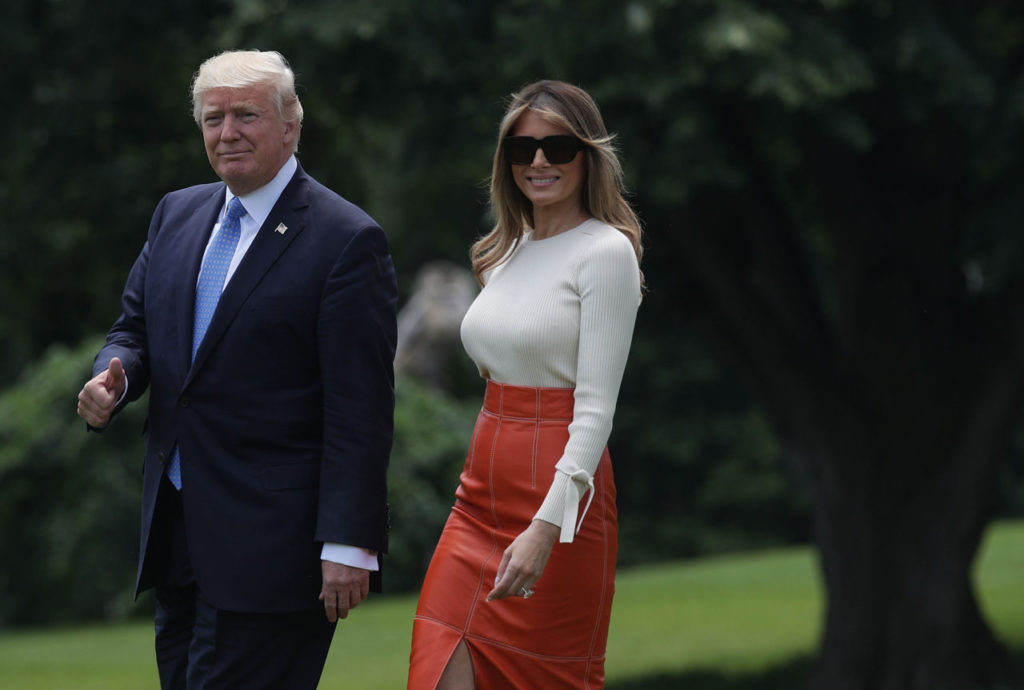 President Donald Trump (L) and first lady Melania Trump (R) walk on the South Lawn prior to their departure from the White House May 19, 2017 in Washington, DC. (Alex Wong/Getty Images) 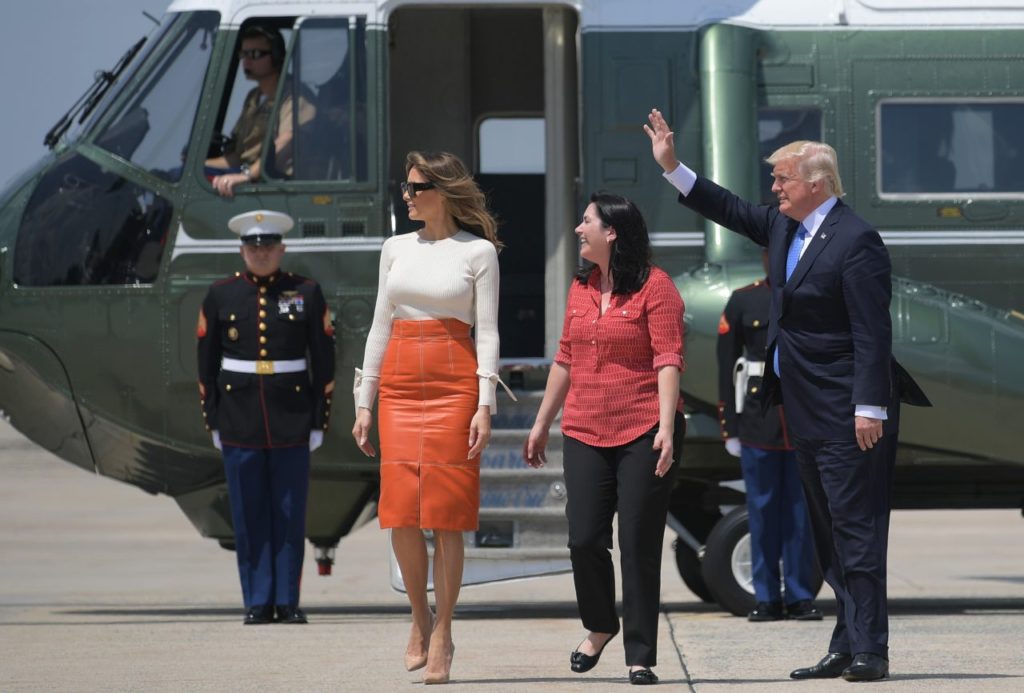 6. Melania’s Most Shimmering Dolce & Gabbana Look of the Year 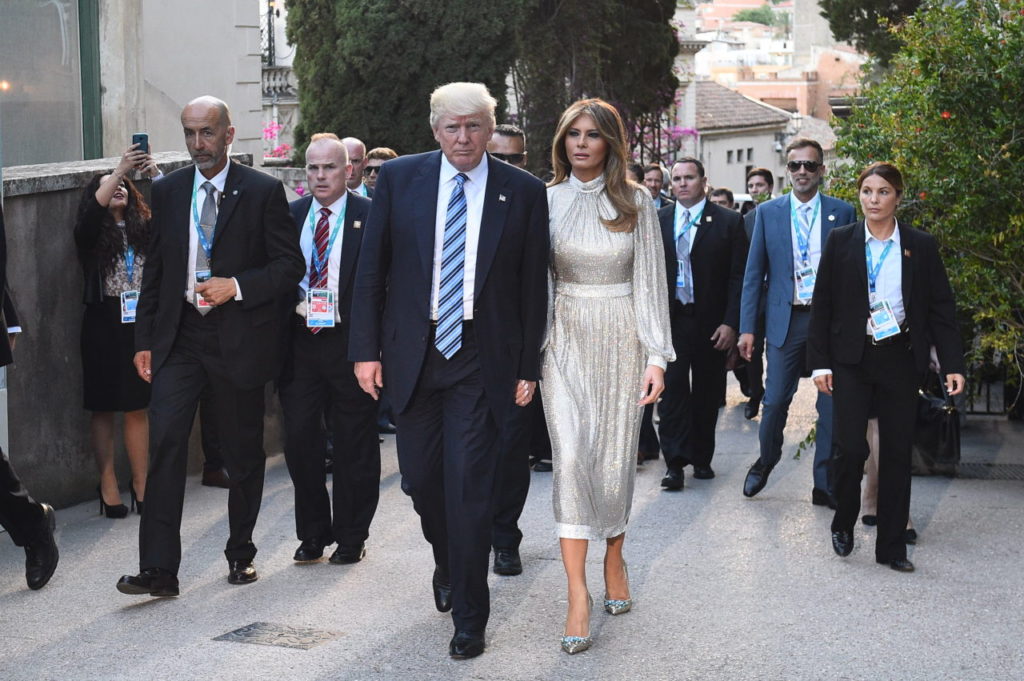 US President Donald Trump and US First Lady Melania Trump arrive for a concert of La Scala Philharmonic Orchestra at the ancient Greek Theatre of Taormina during the Heads of State and of Government G7 summit, on May 26, 2017 in Sicily. (ELIOT BLONDET/AFP/Getty Images) 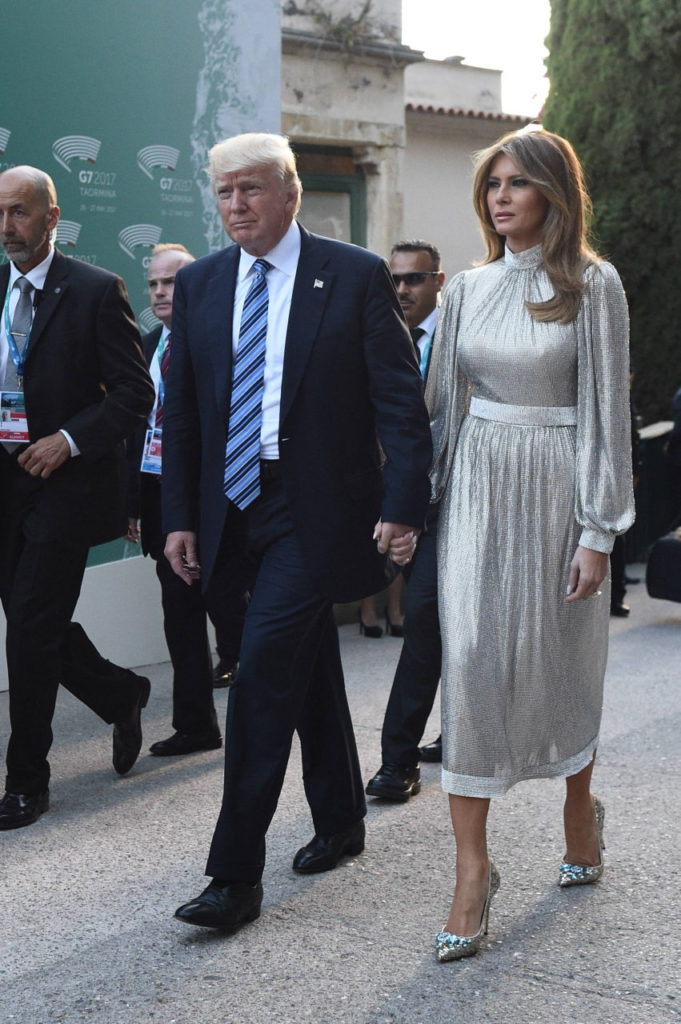 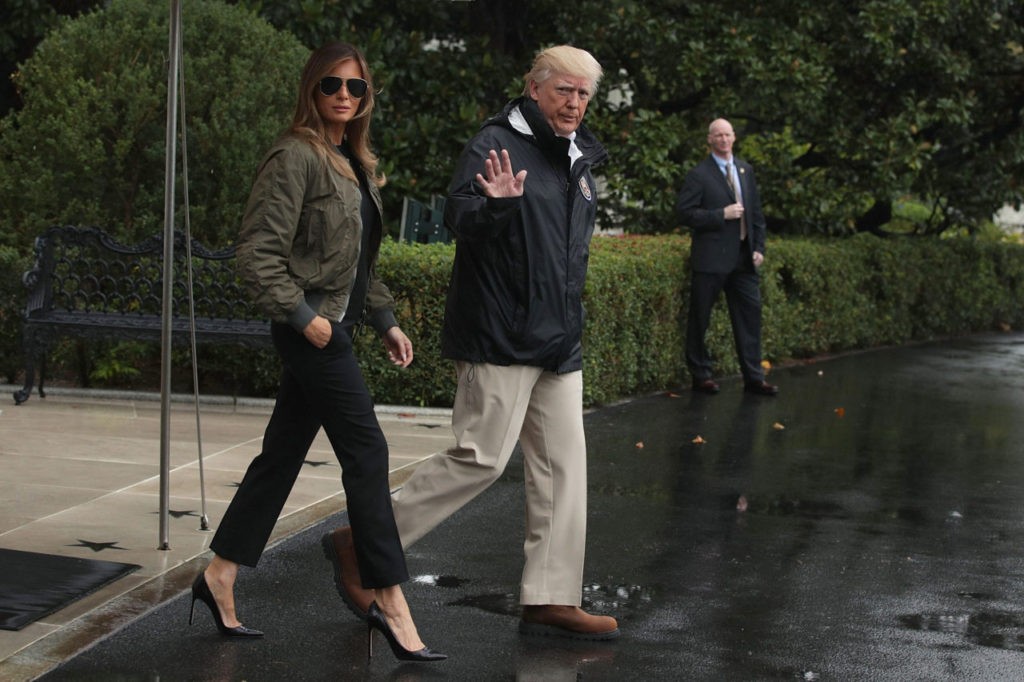 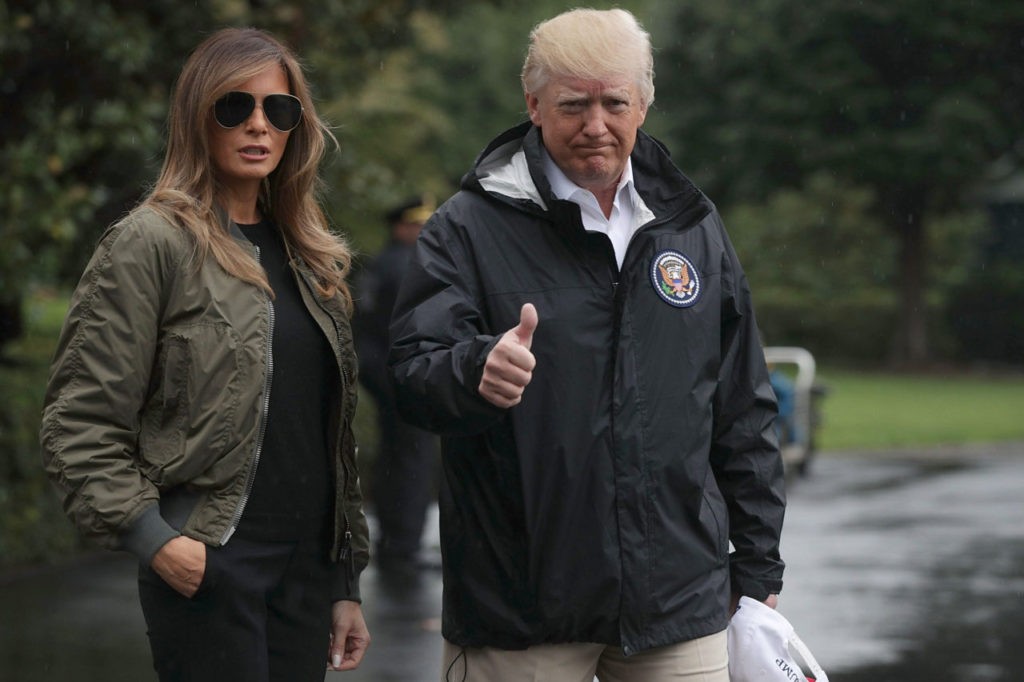 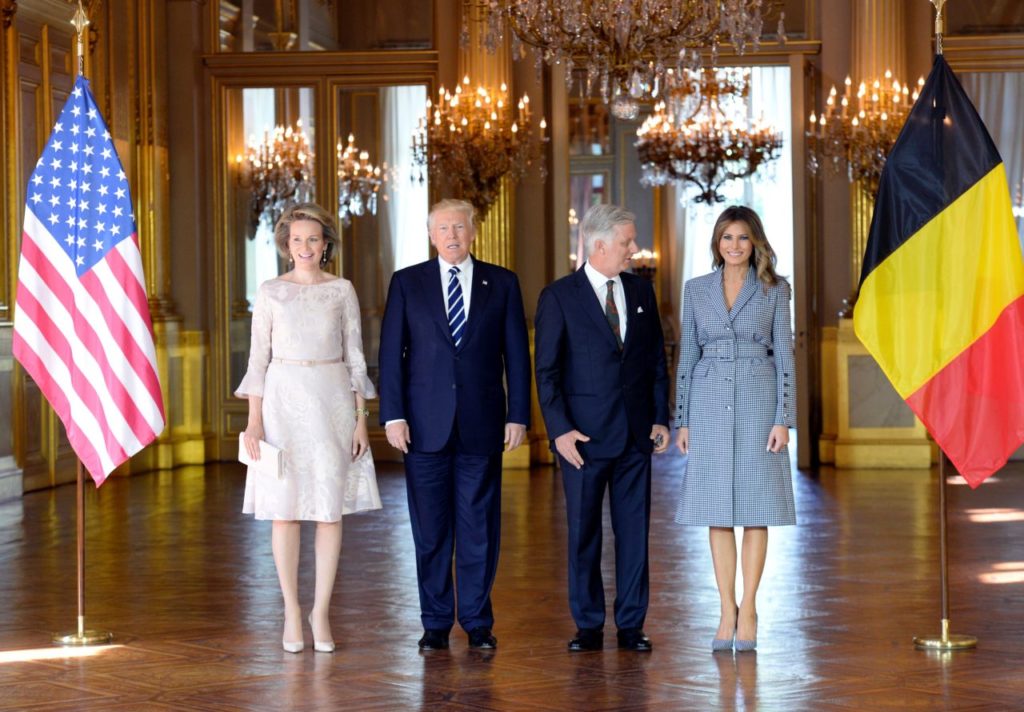 Queen Mathilde of Belgium, US President Donald Trump, King Philippe – Filip of Belgium (R) and US First Lady Melania Trump stand during a reception at the Royal Palace in Brussels, on May 24, 2017. / AFP PHOTO / THIERRY CHARLIER 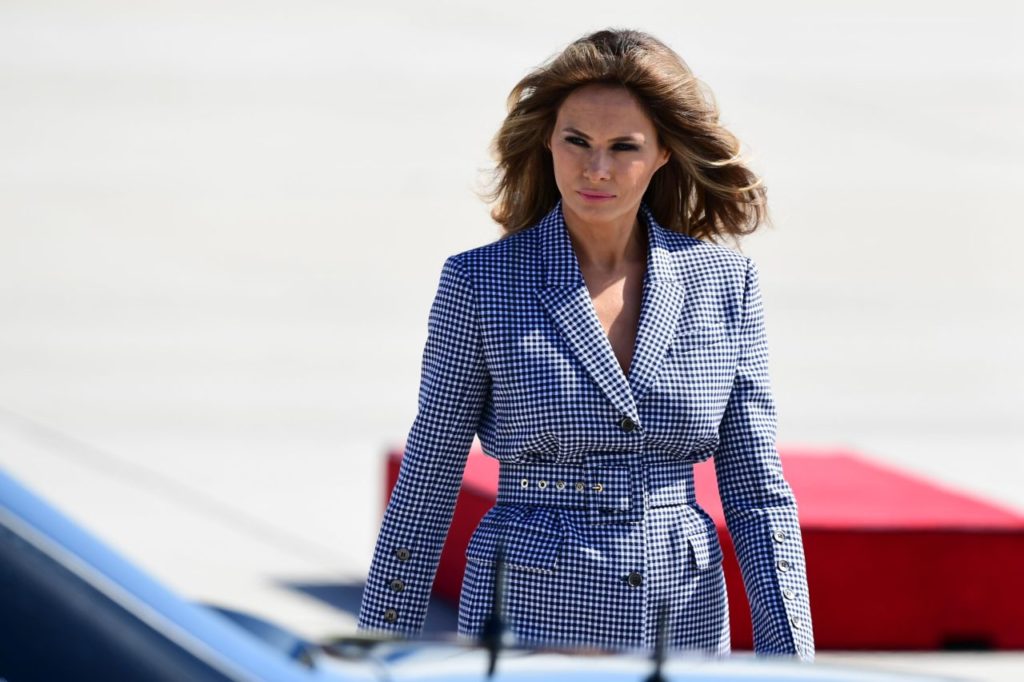 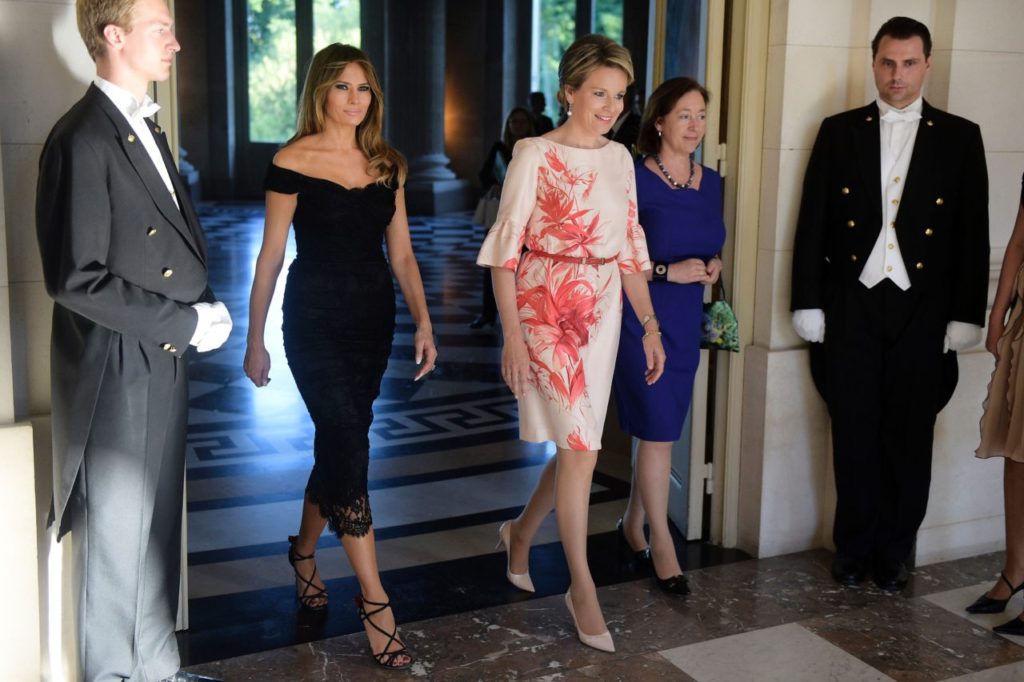 First Lady of the US Melania Trump, Queen Mathilde of Belgium and Stoltenberg’s wife Ingrid Schulerud arrive to pose for a family photo before a diner of the First Ladies and Queen at the Royal castle in Laken/Laeken, on May 25, 2017, in Brussels.(YORICK JANSENS/AFP/Getty Images) 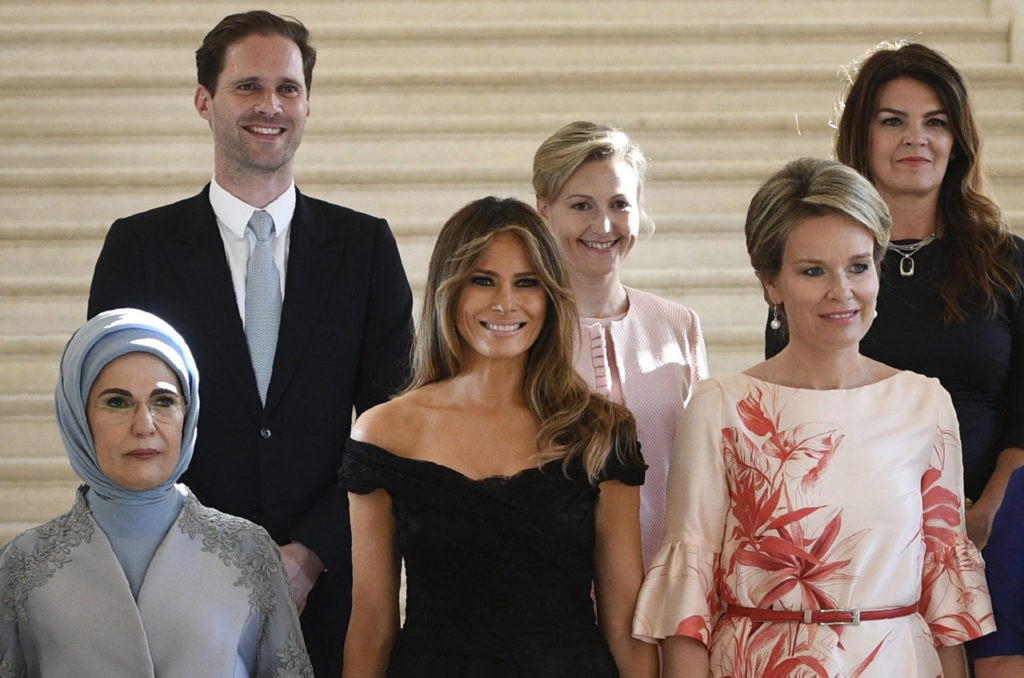 10. Melania’s Unforgettable 1970s-Inspired Ensemble for Moving into the White House 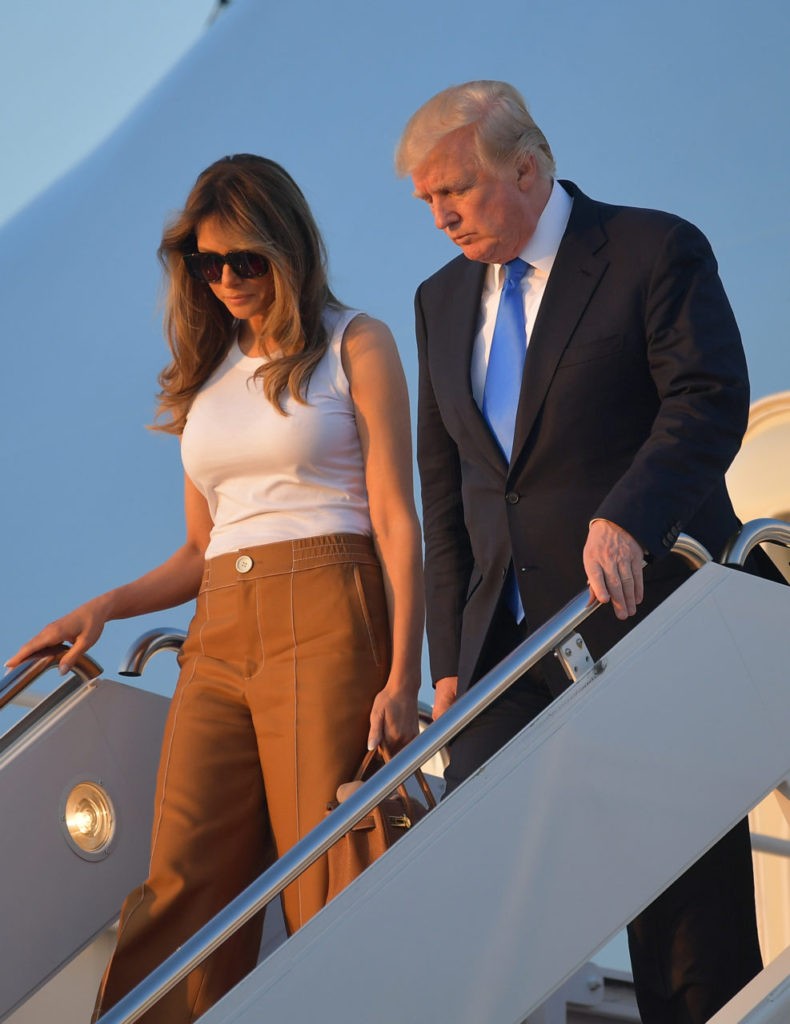 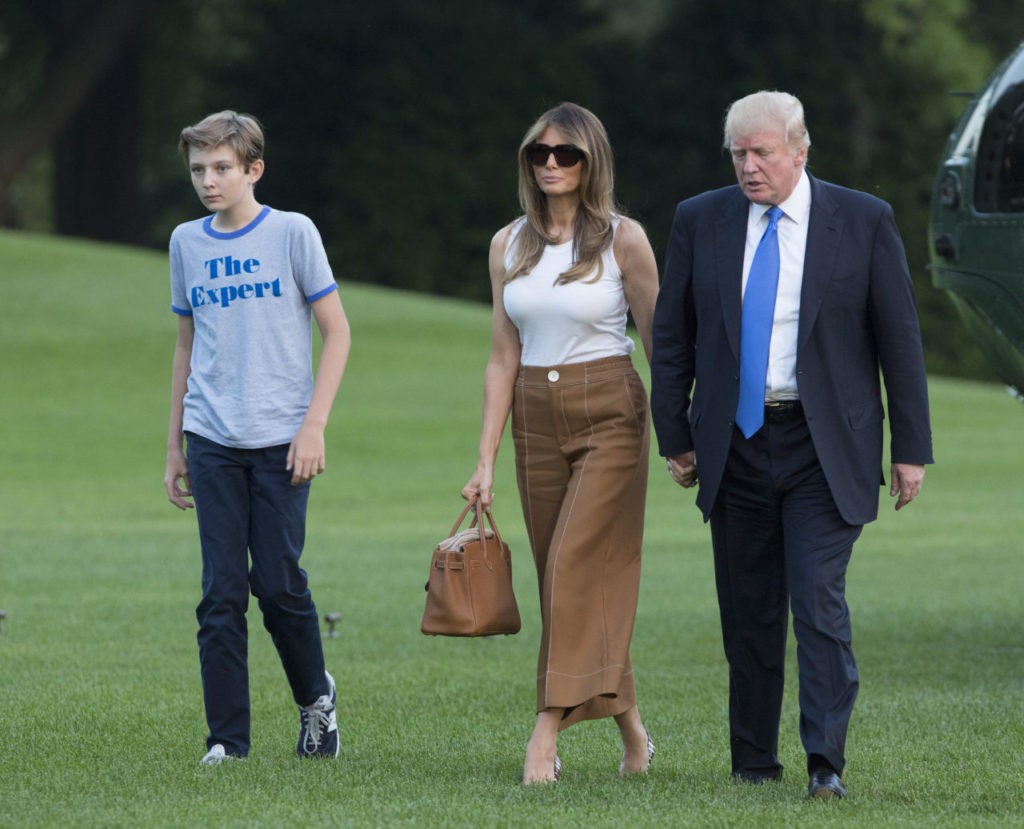