LOS ANGELES (AP) — The combined powers of superheroes, the Pixar brand and a draught of family-friendly films helped “Incredibles 2” become the best animated opening of all time, the biggest PG-rated launch ever and the 8th highest film launch overall.

Disney estimated Sunday that the film earned $180 million in its first weekend in North American theaters — far surpassing industry analysts’ loftiest expectations which had the film pegged for a $120 to $140 million debut.

The previous animation record-holder was another Pixar sequel, “Finding Dory,” which had a $135 million launch in 2016. It was Disney’s live-action “Beauty and the Beast” that held the record for a PG debut with $174.8 million in 2017.

“You don’t get to this level of opening without appealing to everyone whether you’re a fan of animation, superheroes or just out to have a good time and want to see a good movie,” said Cathleen Taff, the head of distribution for Walt Disney Studios. “We had a film that had something for all ages.”

According to Disney, adults made up 31 percent of the audience, families accounted for 57 percent and teens 11 percent.

“Incredibles 2” comes 14 years after “The Incredibles,” which at the time boasted one of the biggest animated openings ever, and picks up right where the first film left off with the superhero family. Brad Bird returned to write and direct the sequel, which has been overwhelmingly well-received by both critics and audiences.

“This is one of the biggest over-performances I’ve ever seen,” said comScore senior media analyst Paul Dergarabedian. “To over-perform by $40 million means everyone underestimated the power of animation to draw huge audiences.”

“Incredibles 2” is also the second biggest ever June debut, behind only “Jurassic World” ($208.8 million), which has its own sequel preparing to take a bite out of the box office when its opens in North America next weekend. 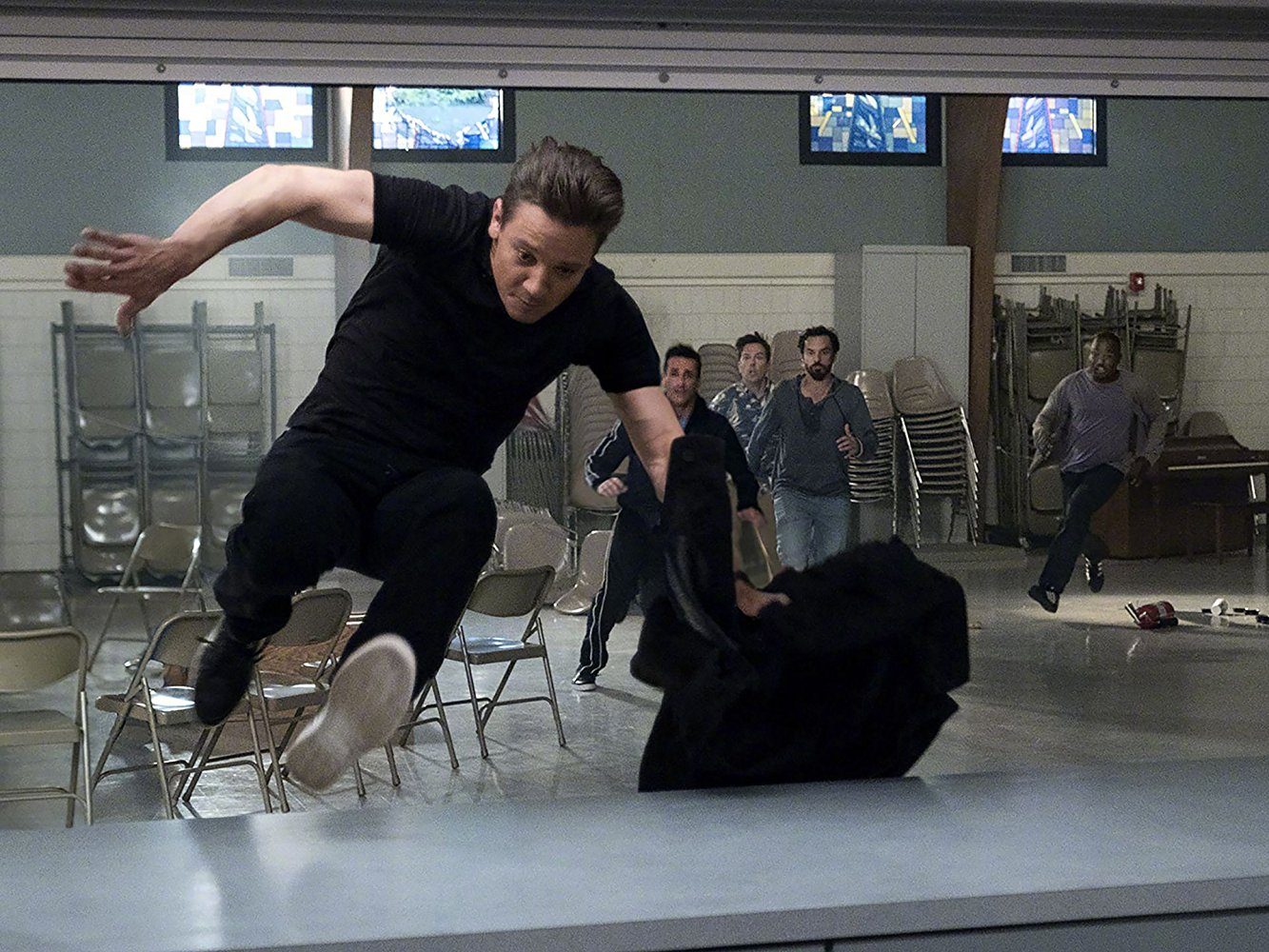 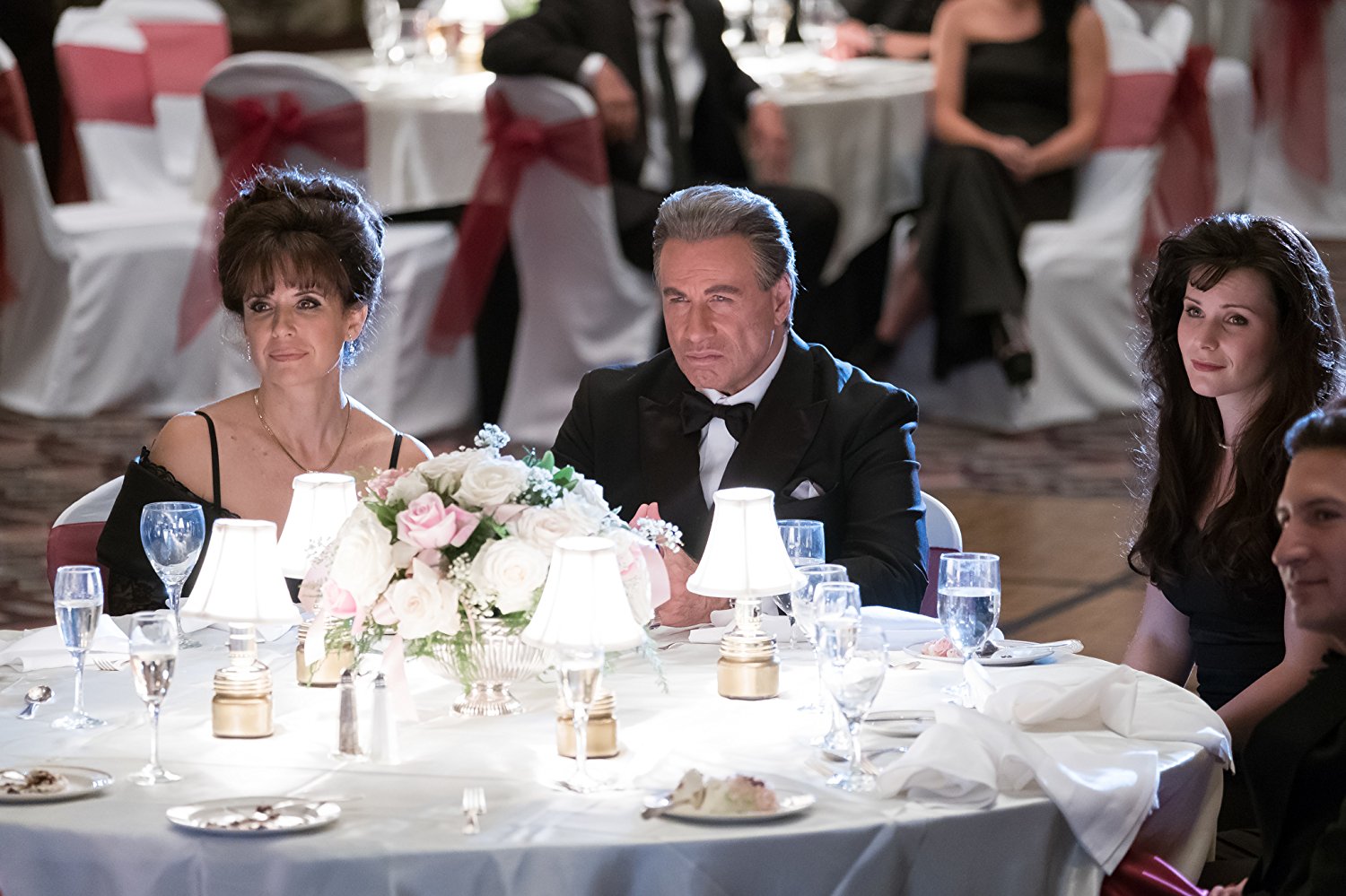 It knocked “Ocean’s 8” to a distant second in its second weekend in theaters with $19.6 million. “Ocean’s 8″ still managed to outdo the non-“Incredibles” newcomers, like the R-rated comedy “Tag,” also a Warner Bros. release, which opened in third place with $14.6 million.

“Solo: A Star Wars Story,” fell to fourth place with $9.1 million and “Deadpool 2″ rounded out the top five with an additional $8.8 million.

Sony’s “Superfly” remake landed in seventh place in its first weekend with $6.3 million, and Vertical Entertainment’s “Gotti,” starring John Travolta, opened outside of the top 10. Playing in 503 locations, the long-delayed film which boasts a 0 percent rating on Rotten Tomatoes, took in $1.7 million.

After a slow early June, the box office overall is now running around 6 percent ahead of where it was last year and will likely continue that growth next weekend when “Jurassic World: Fallen Kingdom” launches stateside.