Joe Biden has stated that he wants to see America “unite” and “heal.” But some of his supporters on the left have the opposite idea and want to see Trump supporters suffer — violently so. Actor-comedian David Cross is the latest Hollywood figure to call for retribution, apparently against President Trump and the people who supported him.

The Mr. Show and Arrested Development star is calling for “blood” in a tweet on Saturday.

Fuck that. I want blood https://t.co/WuIBUmhOt7 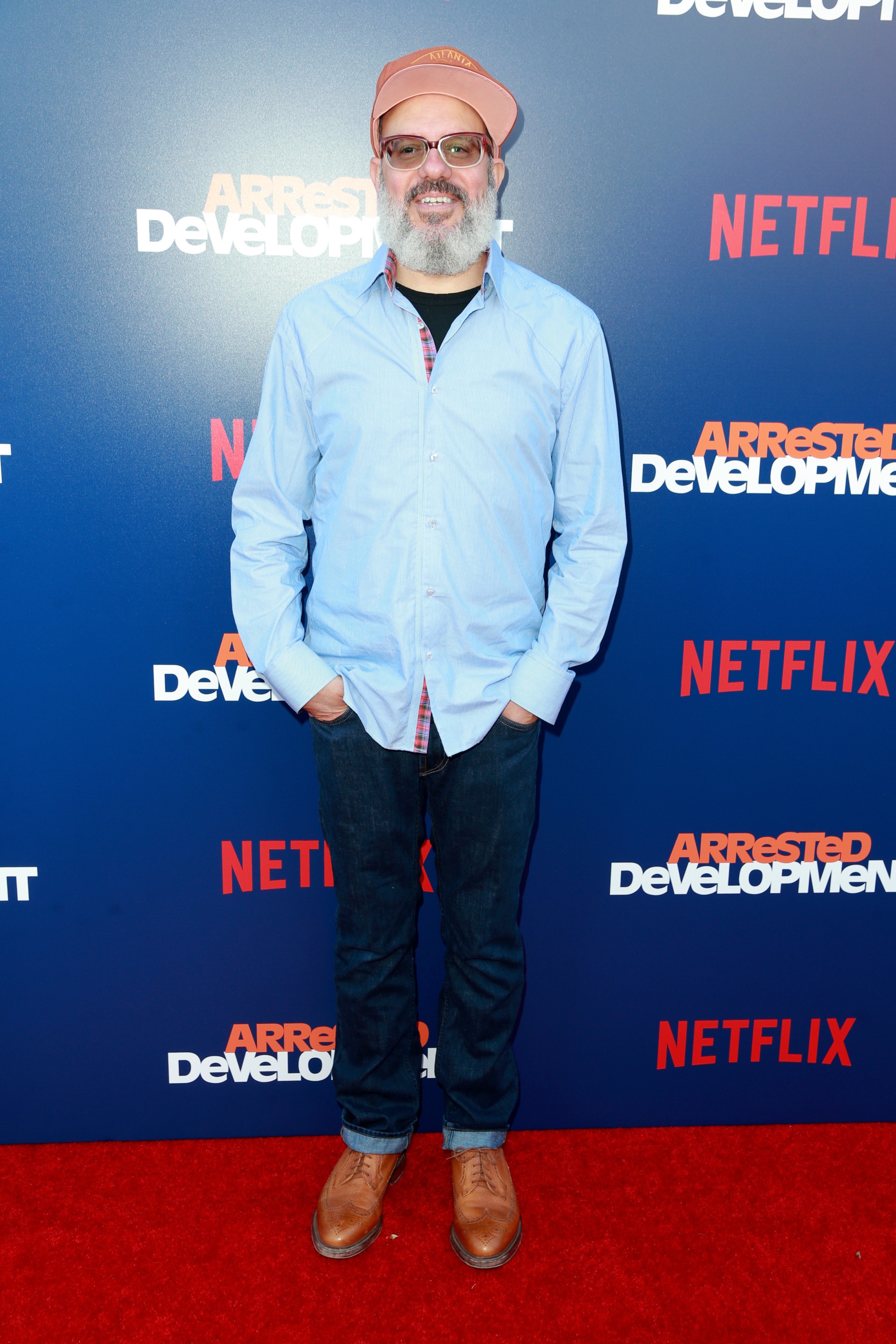 Actors Alec Baldwin and Debra Messing have both fantasized about physical violence against the president.

Rob Reiner has called for the creation of a “non-partisan commission” to investigate President Trump after he leaves the White House, saying that it is necessary to “restore faith in our Constitution and the Rule of Law.”

Last month, Rep. Alexandria Ocasio-Cortez (D-NY) urged the creation of lists of Trump supporters to be held “accountable” for supporting the president after the election. Some of her allies created The Trump Accountability Project, which would serve as a blacklist of people who supported or had ties to the Trump administration, even federal judges appointed by the president.