Robert Downey Sr., the accomplished countercultural filmmaker, actor and father of superstar Robert Downey Jr., has died. He was 85.

Downey Jr. wrote on Instagram that his father died late Tuesday in his sleep at home in New York. He had Parkinson’s disease for more than five years.

“He was a true maverick filmmaker, and remained remarkably optimistic throughout,” Downey Jr. wrote. “According to my stepmom’s calculations, they were happily married for just over 2000 years.” 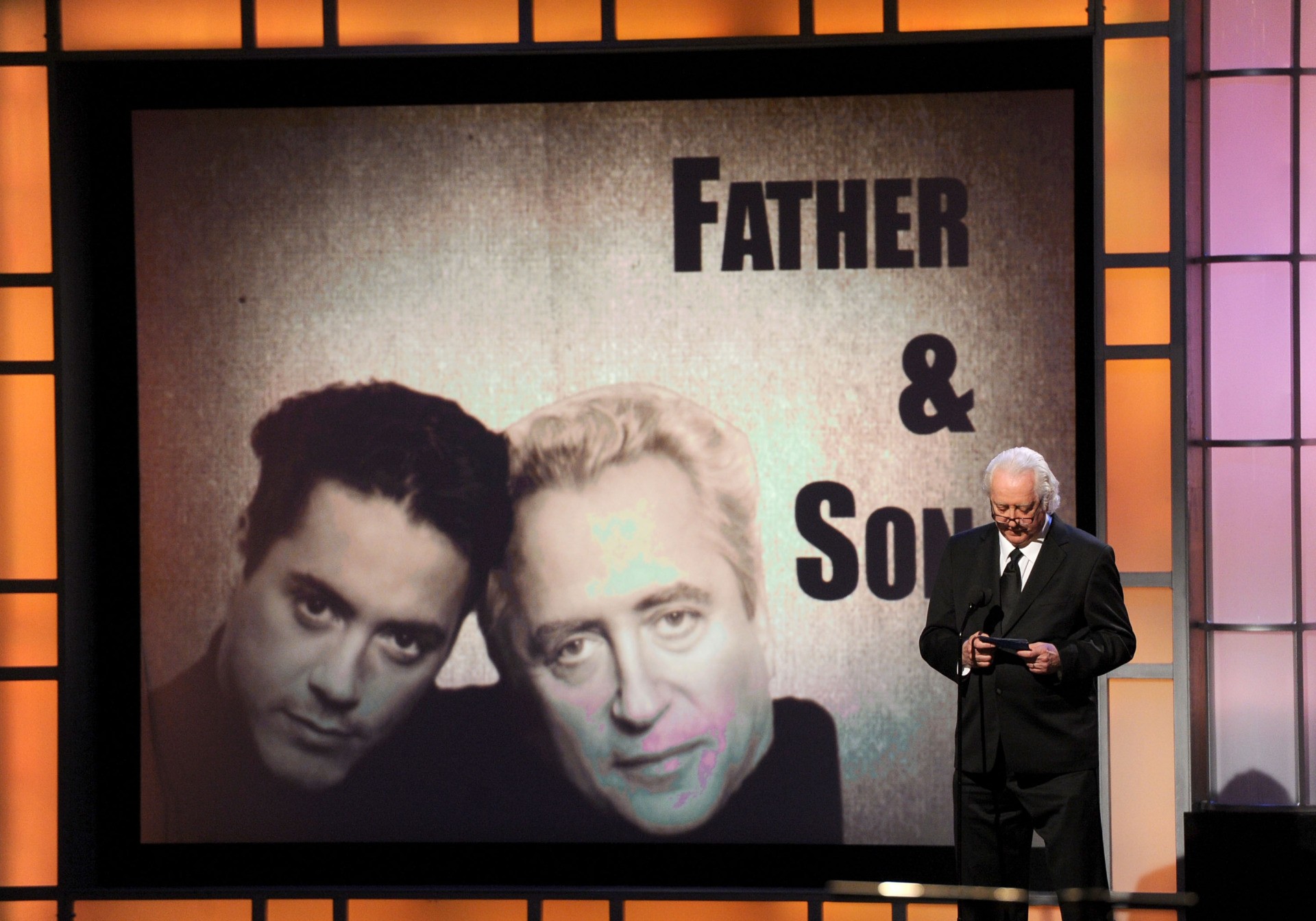 He also acted in films, playing Thomas Bateman in “To Live and Die in L.A.”, the studio manager in “Boogie Nights” and the show director in “Magnolia.”

Born in New York City in 1936 as Robert Elias Jr., he later changed his surname to Downey — his stepfather’s name — in order to enlist in the army early. After the army, he got into filmmaking by chance while living in New York with his sister.

The last film he directed was the 2005 documentary “Rittenhouse Square,” about a small Philadelphia park.

The elder Downey is also survived by his wife, bestselling author Rosemary Rogers.