Megadeth lead singer and guitarist — and one of the founding members of Metallica — Dave Mustaine told a crowd during a concert in New Jersey last week that “we have the power” to push back against the “tyranny” Americans are living under right now.

“Is there anybody here besides me who’s having a great fucking time?” Mustaine asked, to which the crowd responded with an affirmative roar.

“But I just wanna tell you how great it is — look around you guys, look to your right, look to your left, and look how wonderful this is,” Mustaine continued. “We’re all here together, we’re not in fucking bags, you know? We’re not freaking out, and we’re not yelling at people: ‘Where’s your fucking mask?'”

“Where’s your mask, you loud cow?” the rocker asked a sarcastically, as the crowd began to chant, “USA! USA! USA!” and “Fuck Joe Biden!”

Mustaine said “it starts with this kind of sensation that we feel right now, where we feel together, we feel like there’s strength in numbers. We feel we are invincible. People will not be able to stop us.” 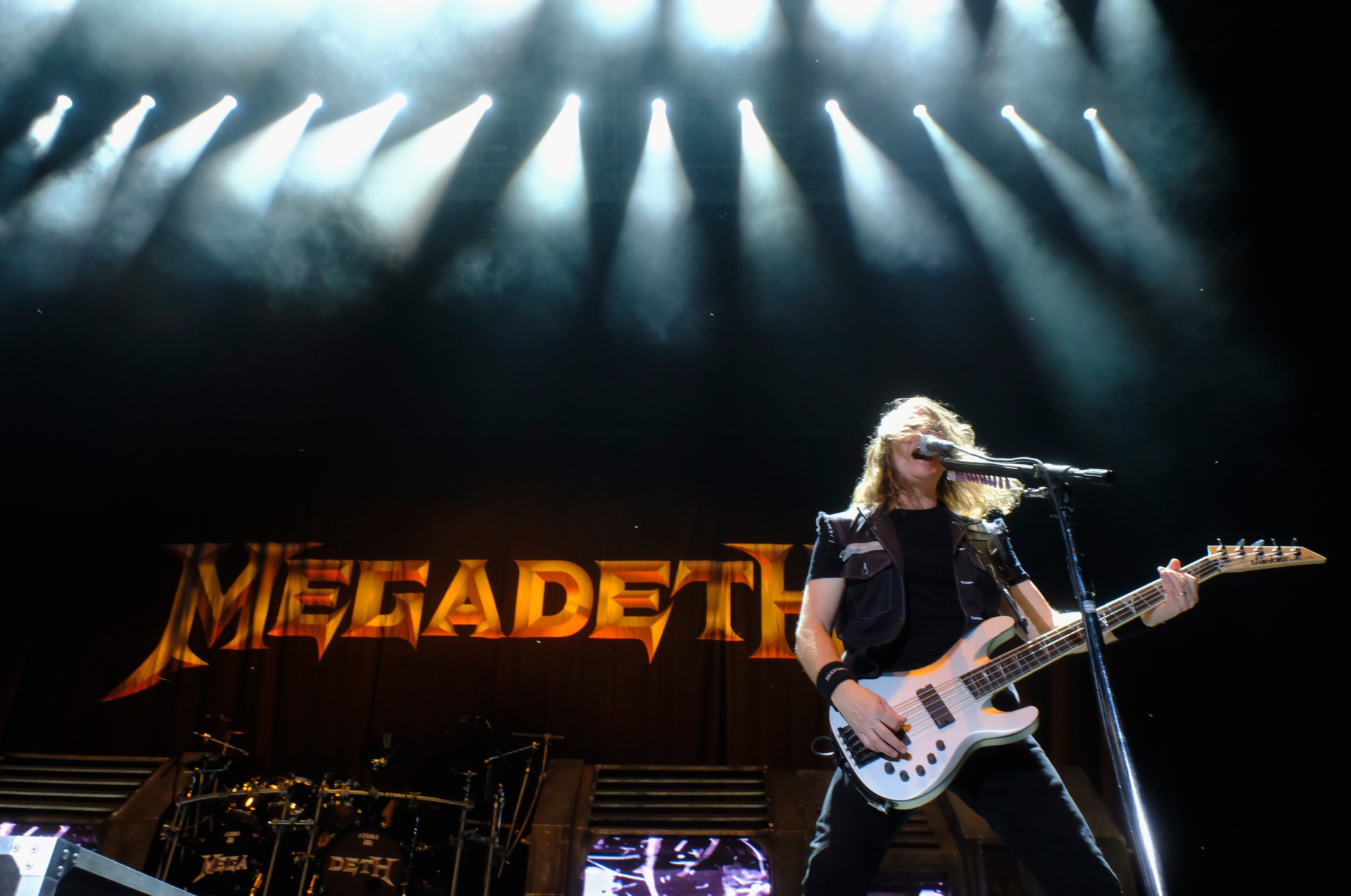 “See, the thing right now that’s going on, is tyranny,” he added. “This is called tyranny. Look it up when you get home. And tyranny isn’t only in government. Tyranny right now is in the schools, and tyranny is in the medical business.”

His comments come as the country continues to wade through COVID-19 policies and various-related turmoil, from masks and vaccine mandates to unemployment and economic instability.

A study published by the Centers for Disease Control and Prevention (CDC) in May suggests there is no clear benefit from school mask mandates, and has many experts questioning the policy.

“To date, there have been no U.S. studies comparing COVID-19 incidence in schools that varied in implementing recommended prevention strategies, including mask requirements and ventilation improvements,” the CDC study said.

As for the medical industry, Lewis County General Hospital in New York recently announced it will not be delivering babies after September 24 due to so many maternity workers resigning over coronavirus vaccine mandates. 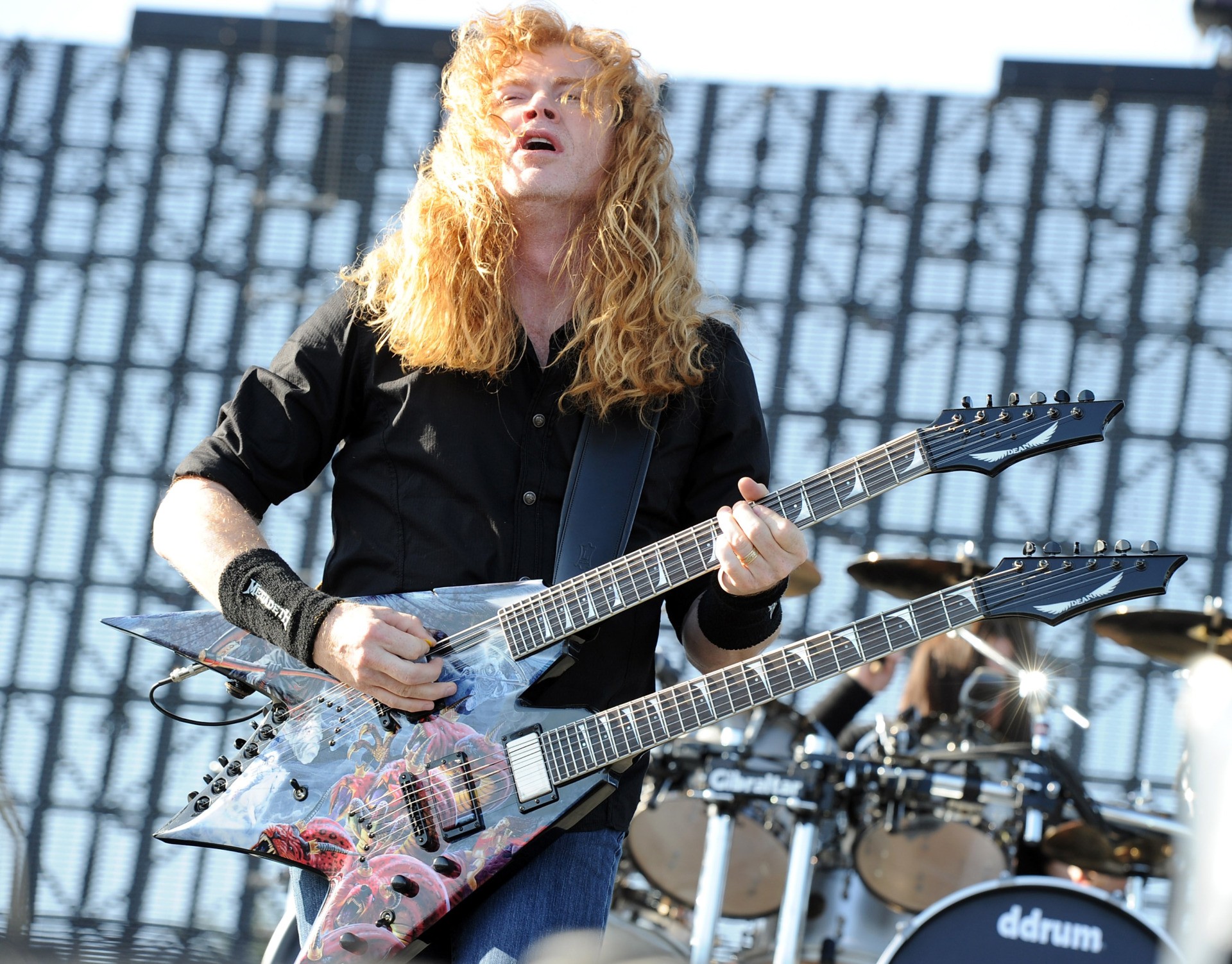 “If you look at what happened in the Middle East right now — I said it a long time ago with this next song,” he added, before playing Megadeth’s “Holy Wars,” which appears to be a comment on the military industrial complex.