The judge in the Jussie Smollett trial has denied a motion for a mistrial after the defense claimed they were not able to properly cross-examine one of the accused Osundairo brothers.

The case seeks to determine whether Smollett, a gay, black man, lied to police in 2019 when he said he was the victim of an alleged hate crime attack in Chicago in January of that year.

Prosecutors allege the disgraced actor paid $3,500 to two brothers, Abimbola and Olabinjo Osundairo, to stage the attack, though Smollett vehemently denies such charges. 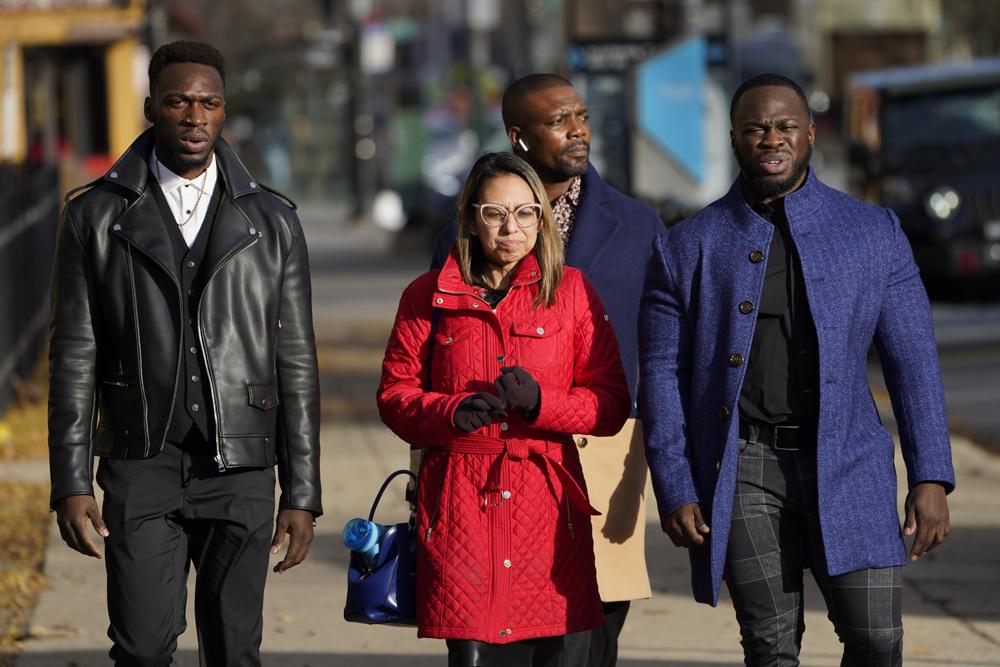 Attorney Gloria Schmidt Rodriguez, center, walks with her clients Abimbola Osundairo, left, and Olabinjo Osundairo, as they arrive at the Leighton Criminal Courthouse to testify in the trial of actor Jussie Smollett Thursday, Dec. 2, 2021, in Chicago. (AP Photo/Charles Rex Arbogast)

On Thursday, Smollett’s attorney, Tamara Walker requested a mistrial over her claims Cook County Judge James Linn of “physically lunged” at her, CBS News reports. Reports say the encounter happened during a sidebar conversation with attorneys from both sides and Judge Linn.

The judge denied the accusations and also denied the motion for a mistrial.

Walker reportedly appeared to be close to tears while debating with the judge and left the courtroom with her mother while the rest of Smollett’s team continued to ask for a mistrial, NY Post reports.

The heated exchange came after cross-examination of Olabinjo Osundairo, who said Jussie Smollett paid him and his brother to stage the hate crime against the Empire star. 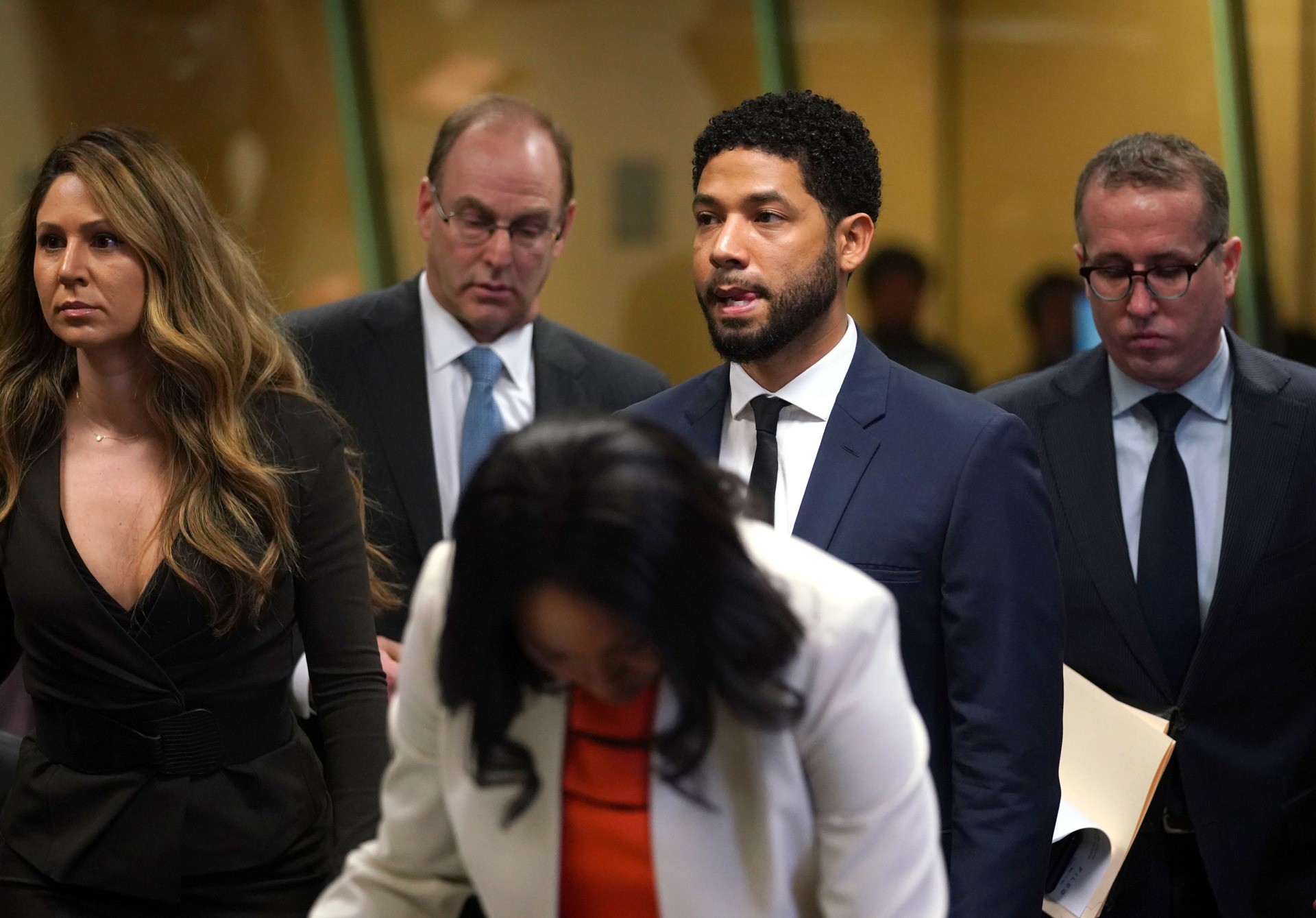 During the questioning, the judge called the line of questioning “collateral” in front of the jury, claiming it didn’t have any relevance to the crime Smollett is on trial for. The judge’s response prompted Walker to ask for a sidebar, but the alleged threat was made during the sidebar.

The state has now rested its case.

After a three-day presentation of evidence, special prosecutor Dan Webb told the presiding judge Thursday evening the prosecution was done. The defense began its case immediately, calling, among others, an emergency room physician who saw Smollett after the purported attack.