Yoga classes have been banned at a Canadian university because of  “cultural genocide… due to colonialism and western supremacy” after complaints from political correct students.

Jennifer Schaf had been providing free weekly yoga sessions for both disabled and able-bodied students at the University of Ottawa in Canada since 2008.

However, this September  she received an e-mail from staff at the Centre for Students with Disabilities, informing her that her voluntary work was no longer welcome, the Ottawa Sun reports. 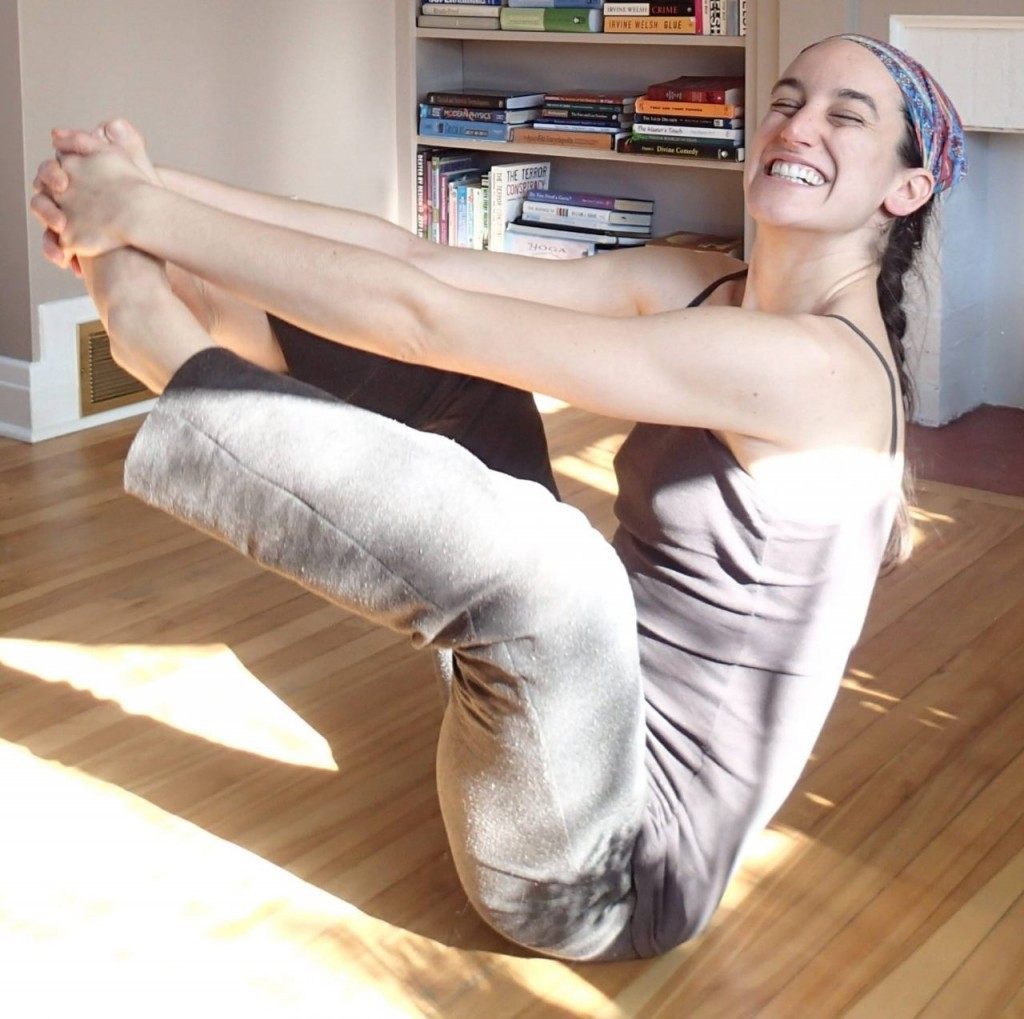 She was told that “Yoga has been under a lot of controversy lately” because the activity has been “taken” from other cultures.

The e-mail argued that such cultures “have experienced oppression, cultural genocide and diasporas due to colonialism and western supremacy”, therefore “we need to be mindful of this and how we express ourselves while practicing yoga”.

“To those outraged by a white person’s audacity to teach an ‘introduction to beginner’s yoga’ class, I must say that I am always working to serve you better,” pleaded an apologetic Ms. Scharf on her Facebook page yesterday.

Yoga is a physical and mental discipline which originated in India. It has “spiritual” links to both Buddhism and Hinduism, and has become popular in the West for it’s purported health and psychological benefits. Some say it is an exercise regime, similar to Pilates, others say it is a form of meditation.

The experienced instructor suggested a compromise, by calling her course “mindful stretching” rather than “yoga.”

The Student Federation President, Romeo Ahimakin, was unimpressed and defended the ban. He said he was working to make the sport “more inclusive to certain groups of people that feel left out in yoga-like spaces.”

An exacerbated Ms. Scharf told the Ottawa Sun that “people are just looking for a reason to be offended by anything they can find”.

“There’s a real divide between reasonable people and those people just looking to jump on a bandwagon,” she added. “And unfortunately, it ends up with good people getting punished for doing good things.”

So-called cultural appropriation is when a “dominant” culture supposedly usurps or inappropriately borrows from or mixes with an “oppressed” minority culture.