German establishment newspaper Die Welt (The World) has published a sympathetic article about former British Conservative politician Enoch Powell – a hero of anti mass migration campaigners often vilified by the political left – in a reflection on the migration crisis.

In British political discourse, reference to the late Wolverhampton Member of Parliament is most often an invitation for a firestorm of criticism from the same sort of pro mass-migration activists who contributed to the downfall of Mr. Powell himself. Yet the same does not appear to hold true in Germany were a thoughtful editorial on the prescience of Mr. Powell’s comments on mass migration has elicited little excitement.

Reporting the classical source of his now infamous ‘Rivers of Blood’ speech — the Roman poet Virgil — the column by German historian Michael Stürmer said no one in British politics had been “punished” so “mercilessly” as Powell for stepping out of line. 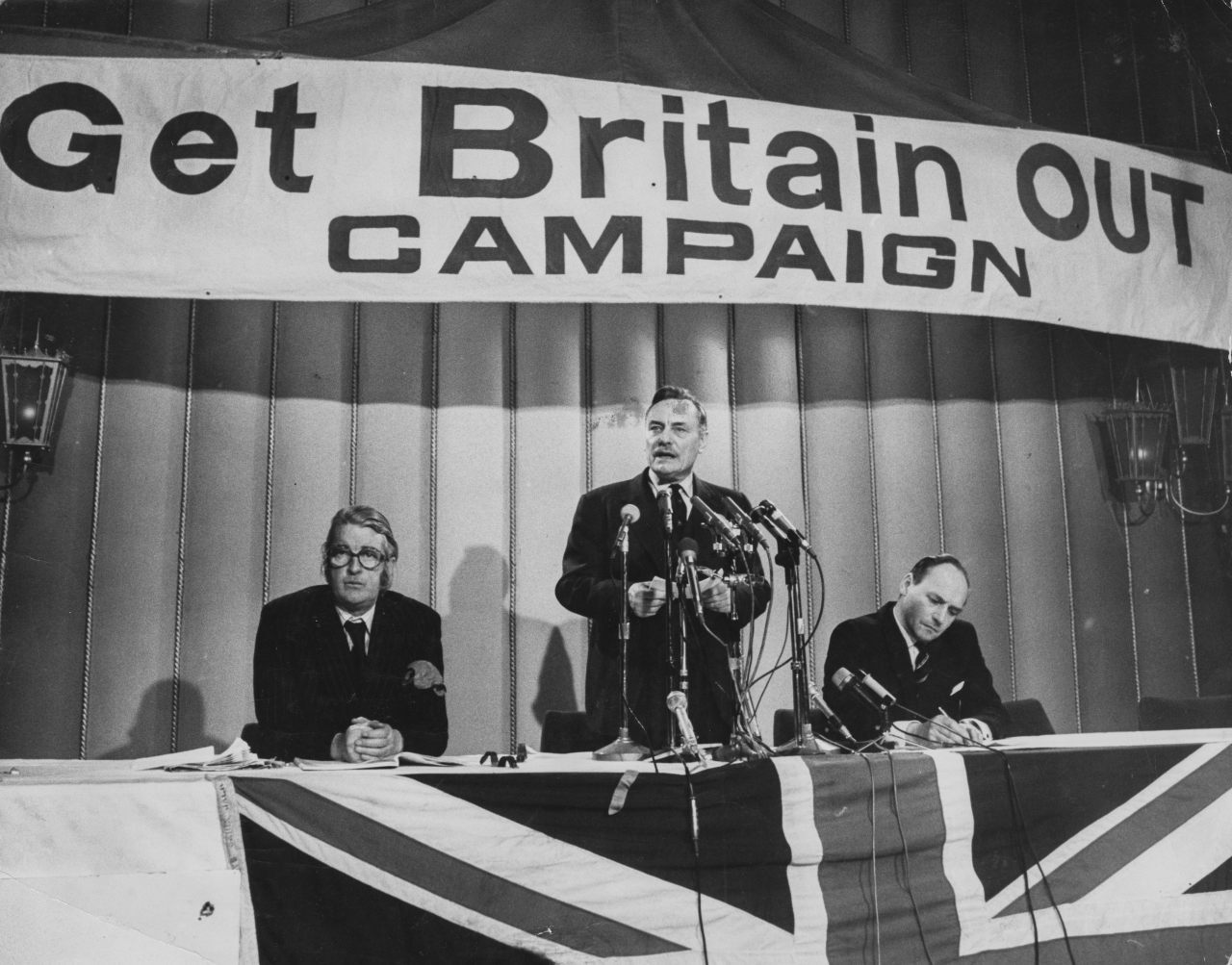 Entitled ‘Powell’s Early Warning on Mass Migration’, the piece opens by quoting the book of Ecclesiastes from the Bible, that “Everything on earth has its own time and its own season”, appealing to the idea that Powell himself was ahead of his own time, and crucified politically for it.

Remarking that Powell’s message was not just “against the political correctness of the 1960s”, it also offended the interests of British industry which wanted to import cheap labour. Pursuing that goal, the editorial contends, Britain like Germany did not at the time give attention to “the idea of long-term consequences” and so suffers today.

This opportunism was something Mr. Powell was alive to and rather than go quietly to the House of Lords following his dismissal from the shadow cabinet he preferred instead to fall on his sword to show up the folly of official policy on mass migration. The article reports this was a position with which he knew through opinion polls many Britons shared. 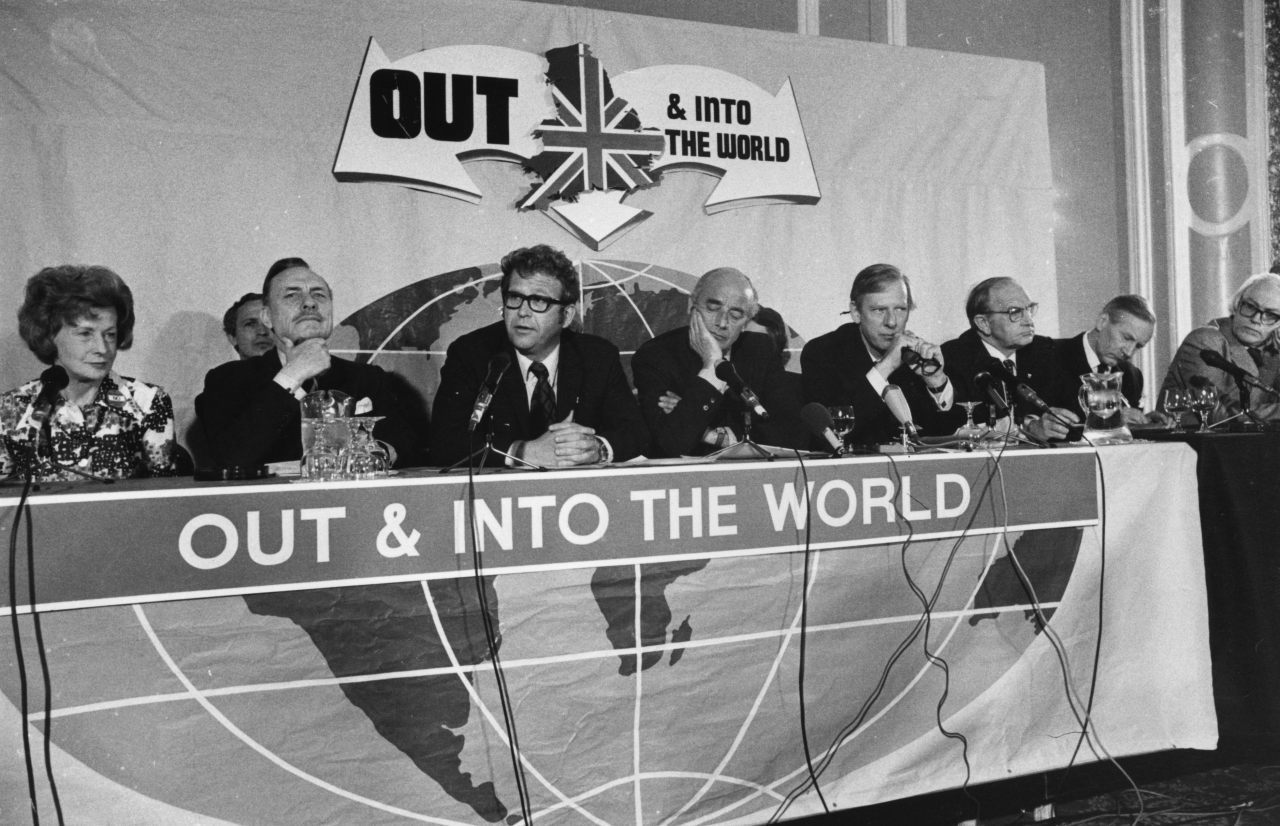 Closing, the article contends Mr. Powell would have experienced no pleasure at seeing his predictions fulfilled — a dose of schadenfreude. Yet it states he had the ability to see the future of mass migration “earlier and more clearly with others”.

Enoch Powell was dismissed from the shadow cabinet in 1968 after a political speech deemed at the time beyond acceptable. Speaking to a party audience in Birmingham, Mr. Powell said the country was undergoing a transformation forced by mass migration for which “there is no parallel in a thousand years of English history”.

He said:”We must be mad, literally mad, as a nation to be permitting the annual inflow of some 50,000 dependants, who are for the most part the material of the future growth of the immigrant descended population. It is like watching a nation busily engaged in heaping up its own funeral pyre. 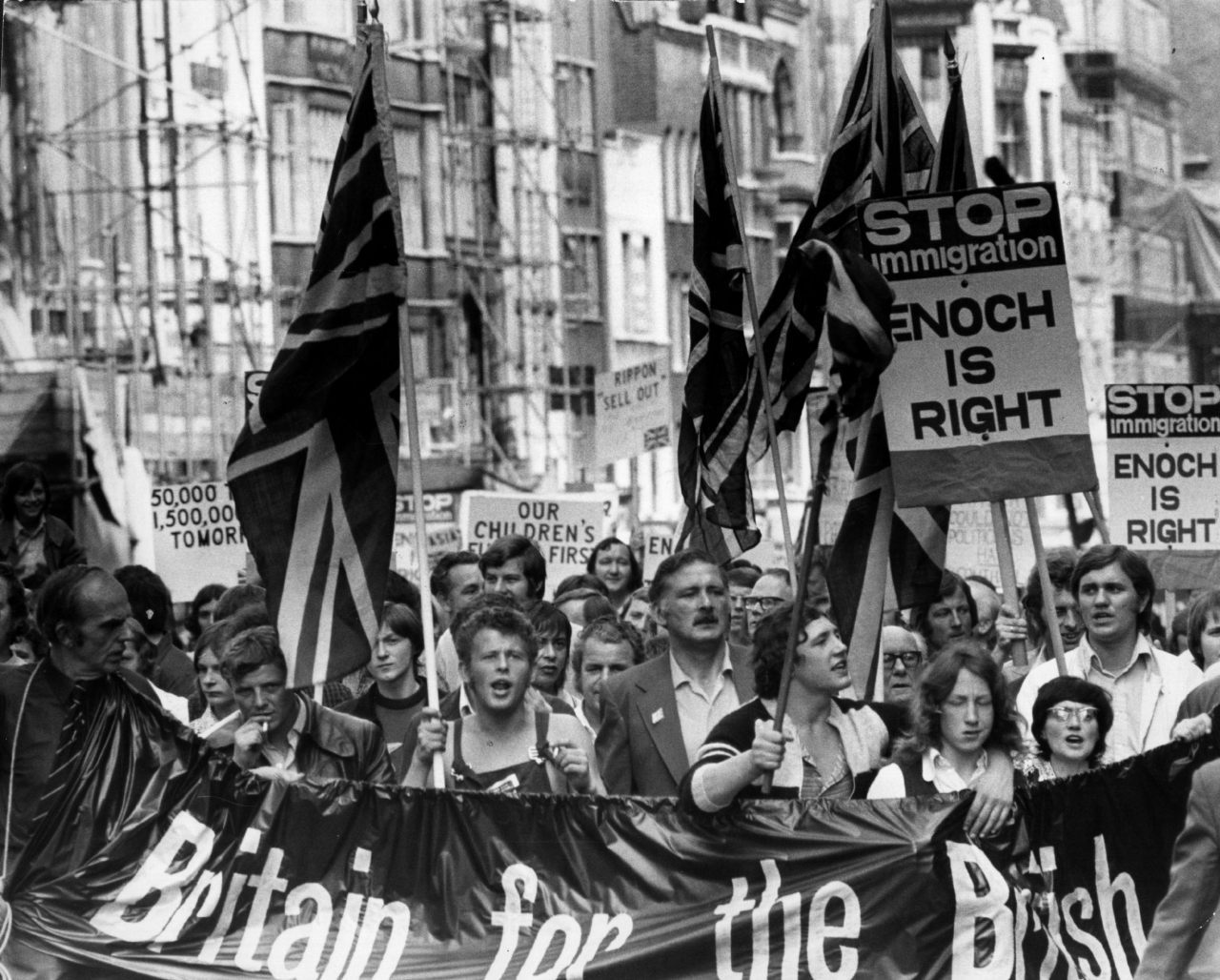 circa 1972: A demonstration in favour of Enoch Powell. (Photo by Evening Standard/Getty Images)

“So insane are we that we actually permit unmarried persons to immigrate for the purpose of founding a family with spouses and fiancées whom they have never seen”.

Quoting a line from Virgil’s Aenid, Mr. Powell said the words which would allow the mainstream media to close down the immigration debate for decades to come: “As I look ahead, I am filled with foreboding. Like the Roman, I seem to see the River Tiber foaming with much blood”.

In comparison to the figure of 50,000 Mr. Powell quoted, in 2015 617,000 people emigrated to the United Kingdom. In Germany, the figure approached two million.